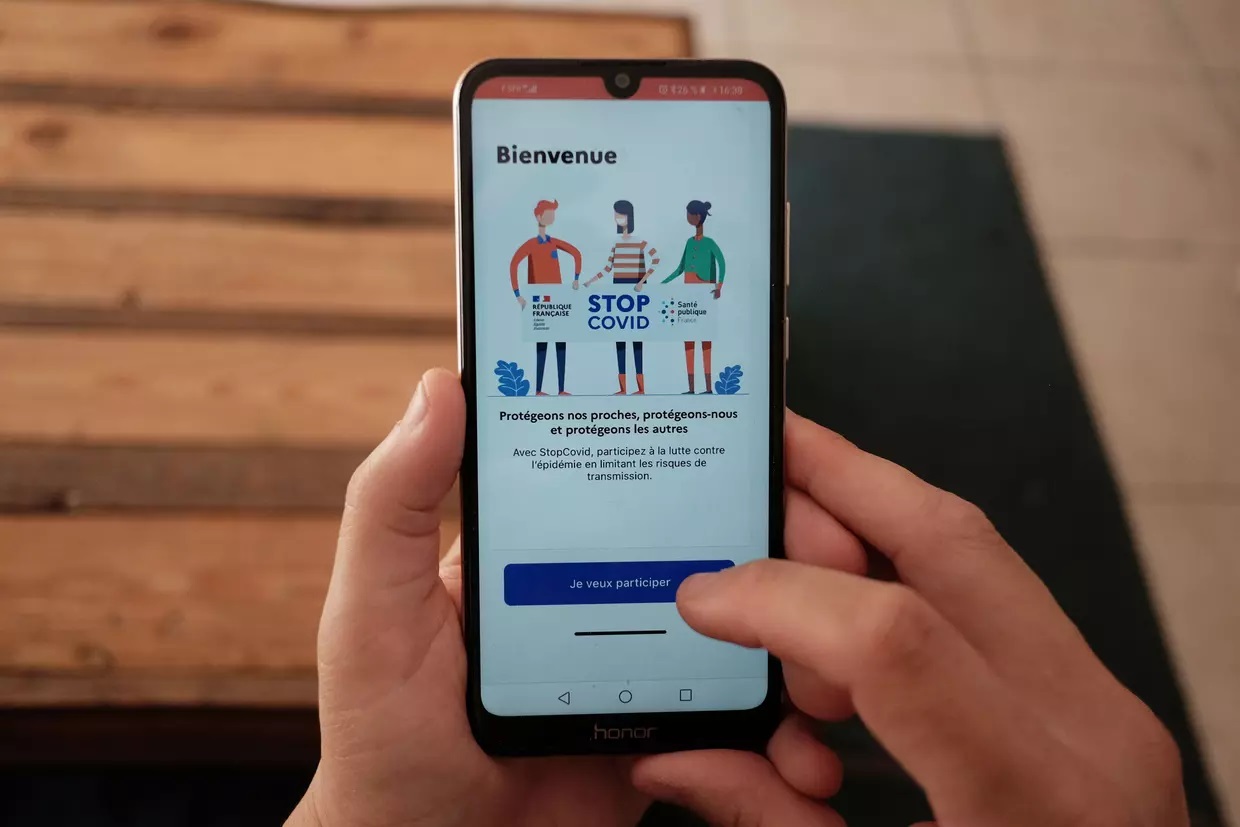 A few days before its official deployment, the future mobile tracking application, developed by the French government to help deconfine and contain the disease, has received a positive opinion from the independent administrative authority responsible for the management of personal data and digital rights on certain points.

This article will also interest you: Mobile tracing and deconfinement: the government application is still not unanimous among experts

It should be noted that the very first opinion issued by the National Commission for Information Technology and Freedoms on the government's project of the tracing application had been positive that certain requirements had been attached to it. For the second opinion, the initiators of the project could not hope for better. This notice fell today on May 26, 2020. It focuses on the decree to create the "StopCoviD" application.

Yesterday evening, the Secretary of State for Digital Affairs, who is directly attached to the Ministry of Economy in a public announcement, said that "the application is technically operational and the tests" that were conducted were "concluded" so that the authority in charge shared screenshots of the computer program.

But before any final deployment, the National Assembly must first give its approval, and this after a parliamentary debate in the presence of the secretary in charge of the project, Édouard Philippe. A debate that is supposed to take place tomorrow, Wednesday, May 27.

While the administrative authority responsible for the protection of personal data did not fail to raise certain requirements for managing the information of users of the application, it also raised several points that satisfied it. First, it must be pointed out that the particular reason that allowed the National Commission for Information Technology and Freedoms to validate the project was the question of health utility, giving priority here to a general right at the expense of certain particular prerogatives. For this reason, the independent administrative authority advises that "the usefulness of the application and the need for treatment are suffi[de données]ciently demonstrated in advance of the implementation of the treatment." He added that "many guarantees are provided by the ministry." In addition, the department in charge would have taken into account some of the recommendations made by the administrative authority a few weeks ago. The Commission noted that "the department has confirmed that it does not intend to attach adverse legal consequences to not downloading the application and that no specific rights will be reserved for those who use it." The CNIL added that the decree creating The StopCoviD will be amended to allow the application to be used by individuals as they see fit, but that no one will be able to make false statements about their status as declaring themselves, falsely ill and that some information gatherings relating to the identification of people affected by coronavirus, areas where patients have been able to move… The CNIL also ensured that user consent was required for the installation of the application, nodifications for positive results, including the activation and use of bluetooth.

In addition, the National Commission for Information Technology and Freedoms welcomed the government's choice to use the Robert Protocol to secure the management of identifiers. She believes that "this choice is a protector of privacy," while the architecture has been widely criticized by computer security experts and privacy advocates for giving too much importance to a central server.

However, it noted some areas that could be improved. For example, the tracing application "does not take into account the context in which people were at the time an exposure to an infected person was recorded," which may be quite limited for health professionals who are or will necessarily be in contact with potentially sick people. In this regard, the CNIL asked to add to the application a feature "temporary, easily accessible deactivation on the main screen of the applicati[qui]on, could be likely to reduce the number of false alarms". For underage users or for parents, the administrative authority recommends adding a specific text "so that the application is used wisely and that the alert message that can be addressed to them is adapted and well interpreted."

Regarding the debate on the partial partial publication of the application's source code, the National Commission for Information Technology and Freedoms to decide the dispute on the grounds that it "is important that the entire source code be made public to it". A requirement that may not please the government, which of course did not foresee it.