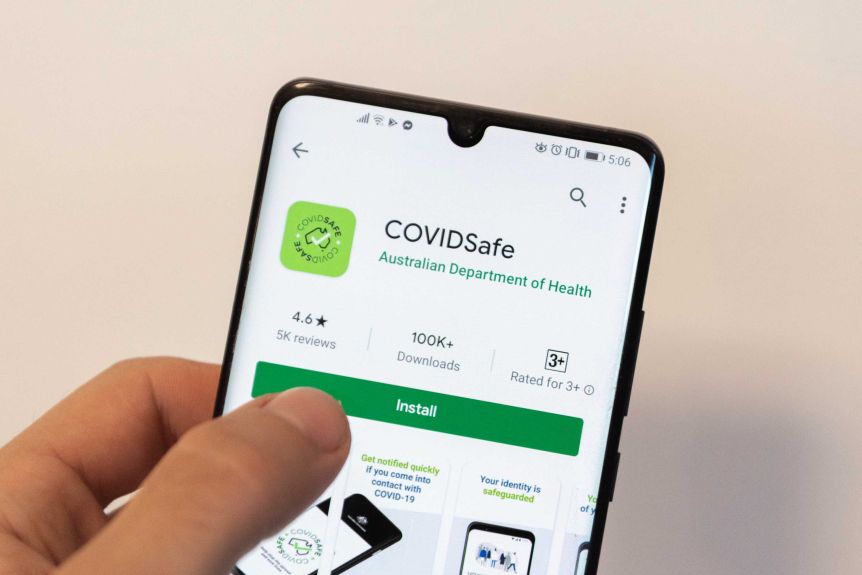 Mobile tracing: the huge failure of the Australian tracking app

States are increasingly tempted to initiate mobile tracing applications to assess interactions and determine when a particular individual has been in contact with another individual, so as to control the spread of coronavirus.

This article will also interest you: Covid-19: how to keep your privacy on the net?

One solution among many. This solution, which day by day is adopted around the world. Australia is starting from one of the first countries to opt for this tracking system. However, the expected result was not one that was observed. The Australian authorities have had to deal with a huge failure.

From the outset, the Australian authorities were really counting on this strategy to indicate the pandemic as soon as possible. But after a month of deployment, it was found that the application failed to meet Australian government objectives and for various reasons.

Known by the name Covidsave, the Australian mobile tracking application is the equivalent of StopCoviD in France, a computer project that is currently under development in France. The latter has not been able to detect a single case in the last month. This unique case was observed through the application of a person who would have been tested positive for CoviD-19, and spontaneously decided to update their application data. The latter was subsequently contacted by the authorities in order to supervise and advise her.

Such a situation prompted The elected Australians to revise their copy somewhat. Covidsave is no longer the key element of deconfinement, much to the chagrin of the Australian Prime Minister, who has repeatedly extured the merits of this project. "[…]The app is still a gut. By the end of April, however, Australian Prime Minister Scott Morrison had touted the merits of the tool and the need to use it. But in the face of the lack of success of the application, even politicians have lowered their voice and changed their discourse somewhat: Covidsafe is no longer the primary instrument to limit the number of infections with Covid-19 but an additional tool to support the measures already in place to identify contact cases of infected people. Amber Deharo, a journalist, noted.

Like the future French application, Covidsave relies on Bluetooth technology to operate. The idea is pretty much the same as the StopCoviD project. It is supposed to track interactions over a period of at least 21 days. For this tool to be effective, the Australian authorities had hoped to use 41% of the population. Unfortunately, 6 million people have downloaded it. And worse, that number is decreasing from day to day. According to the British newspaper the Guardian, the number of users expected by the authorities would be below at least 1.5 million. Not to mention the number of Australians who don't have phones equipped with bluetooth technology or those who simply don't want them on their smartphones.

At the moment the reason for the failure has not yet been discovered. What we know, the government had put in place all the means to succeed in this bet. Unfortunately, the citizens did not, it seems, convinced. This is despite all the awareness campaigns carried out. In this regard, the major concern would be the management of personal data that could have been collected by the application. And on the other hand, the population was probably discouraged by the decrease in contamination and did not find it useful to install an application and used it.

In addition, during its design, Covidsafe experienced some technical problems. The British media has even raised the issue of transparency regarding the application during its development. This did not fail to reveal some flaws after the latter was deployed. Especially its version for iOS. But today, these flaws have been filled thanks to updates but the application still has trouble working on iPhones. the problem today is when the application has to run in the background. A technical concern that is typical at iOS, because on Android in all goes smoothly. At this time, the Australian government has not indicated anything about a potential withdrawal of the application.

CategoryCyber-security
Article Précédent : The 2 years of the general regulation of personal data: what assessment can be made?
Article Suivant : The National Commission for Information Technology and Freedoms gives a favourable opinion to the deployment of StopCoviD