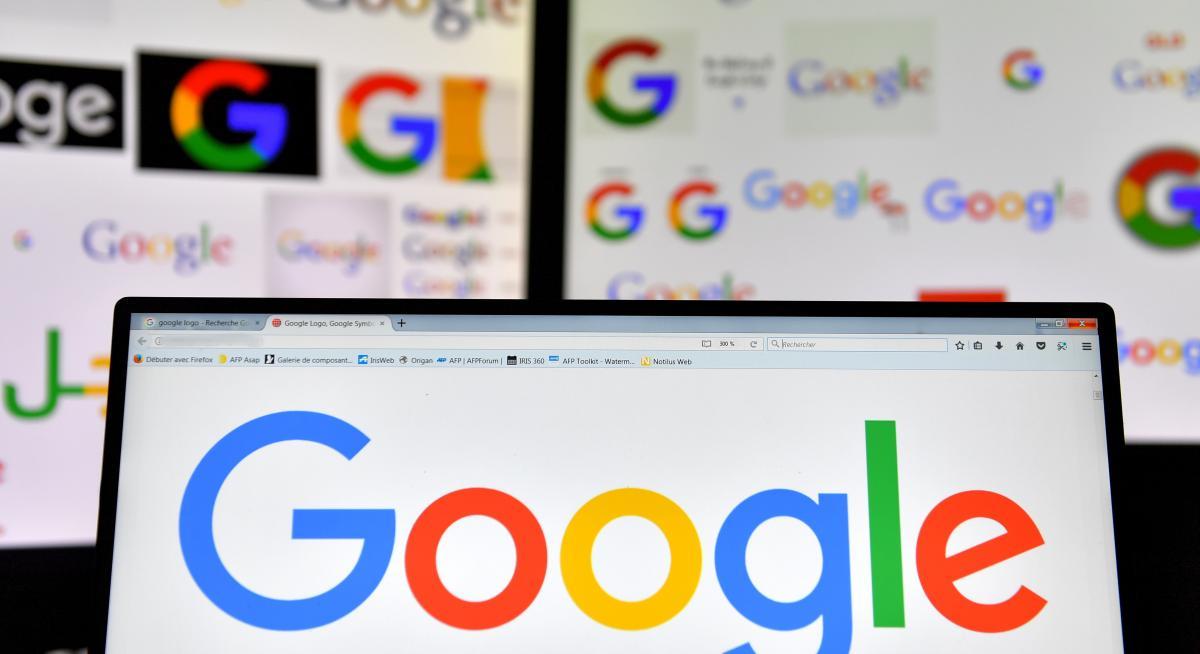 Today, Google is totally dominant across the search engine industry.

You even get the impression that this is the most obvious choice when you want to connect to the Internet. However Google is not alone. While Google offers us a powerful and easy-to-use service, its management of the privacy of its users is not really the most appropriate.

This article will also interest you: Firefox is the safest and most secure browser

With the introduction of general regulation of personal data in Europe, several lawsuits have been taken against large US firms such as Google or Facebook for their way of managing their users' personal data. That's why today we're going to look at other search engines, which have more private services with regard to user data. Clear of the engines that do better than Google in terms of privacy.

It is one of the most google's best-known alternatives. Indeed this search engine France has not failed to make headlines across several fronts against the American giant. Beyond that, it is recognized as one of the most the most privacy-friendly computer tools available. Indeed searches carried out on account but are in no way stored on a any server. This means that the user leaves nothing behind him as information as well as the tool does not profile what last. The user at Qwant is anonymous.

Speaking of popularity, the latter has nothing to envy at Qwant. So to speak it is perhaps even more popular than him. The fact that it has as its creed privacy and a good point for him. Its interface is simple and without flourish. While it offers sponsored links, it does not proposals are not drawn up taking into account the habits of User.

For people who are fed up with algorithms tracking it most often by Google and other websites, StartPage is surely one of the alternatives Google that's right for you. Indeed, this search engine defines it as the most confidential in the world. It does not prevent it cheats a bit on Google's interface.

This tool research is generally defined as what is called a meta-engine. Indeed, the results of searches carried out by the user come from different sources, because this engine does not have its own search algorithms. In this way, SearX simply ensures that the confidentiality of the user's actions. The data generated by this are not stored on any server, not to mention that its source code is Open Source, which allows any developer to check how this tool.

It is a search engine that imposes on its users the famous Tor network, a network already known by its faculty to preserve the anonymity of its users the confidentiality of its management of user data. Like SearX, it's an open source engine. The only disadvantage is that it is much more reserved German-speaking and English-speaking users.