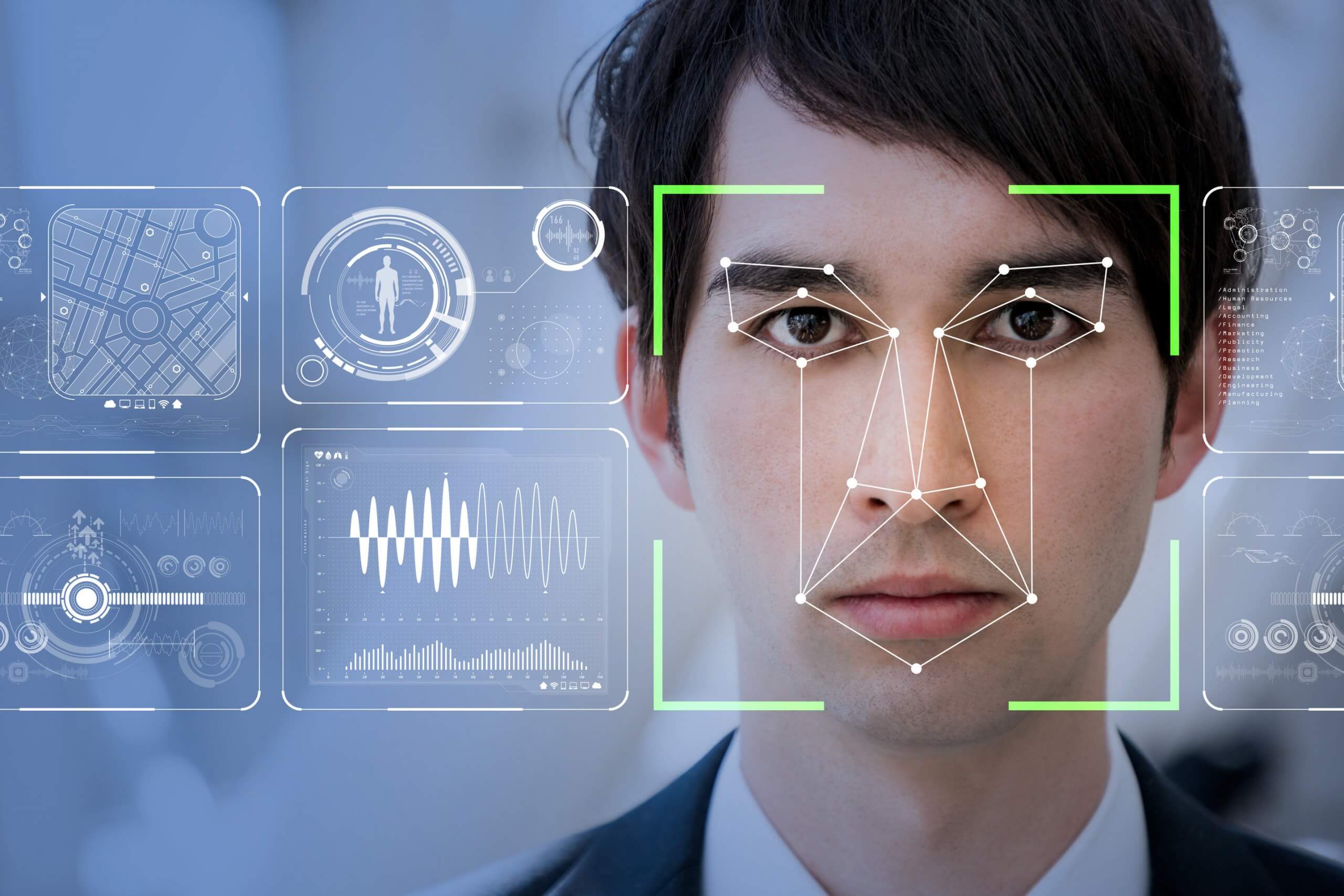 The controversy of facial recognition technology

Facial recognition is a technology that is spreading more and more in Europe and even in the United States.

The authorities decided to use it for various purposes such as at border crossings, airports, police vehicles, in stadiums on the grounds of security reason.

This article will also interest you: It is advisable to hide the camera from connected TVs

However, it is widely believed that this technology is also used by the authorities to gather information about citizens without regard to their right to privacy and at the expense of civil liberties. For this, several people have expressed their disapproval of the increasing use of facial recognition technology.

A member of the European Parliament, a member of the "Pirate party Germany" party, but it is Patrick Breyer who said that the current uses of facial recognition should be stopped before it causes any other problems.

On the U.S. side, Senator Ed Markey said that last June, the use of facial recognition technology by the authorities was likely to cause a lingering invasion of the privacy of U.S. citizens. On the other hand, China has always been singled out as a typical example of the abusive user of facial recognition technology on his fellow citizens. This was observed when pro-democratic protesters were identified in Hong Kong territories or in the Uyghurs crackdown in northern China in the Xinjiang region.

But what is the biggest problem in Western countries, it is how the public authorities have abandoned control of this technology in the hands and large companies, allowing them to interfere in everything that was in place government's policy. Not content with selling these tools to the police, they integrated into applications and appliances apartment to the average consumer. From this fact we are now witnessing a massive deployment of this technology police and security forces in the vast majority of countries Western. At some border crossings, such as the United States, are often equipped with a camera artificial intelligence to identify individuals just by observing their traits of face. This is also required in some police vehicles and also in stadium entrances. he is even available in some U.S. and European institutions, facial recognition that would identify students.

On the other hand, the fight against the misuse of this technology is just beginning even though it is struggling to get started currently. Indeed, in the United States, for example, any proposal that was intended to limit the use of technology has been a long time coming to finding support.

In Europe and the United States, the famous national security issue tends to take over privacy. As a result, governments will find sufficient excuses to continue to misuse facial recognition without taking into account the real impacts on the fundamental rights of their fellow citizens.