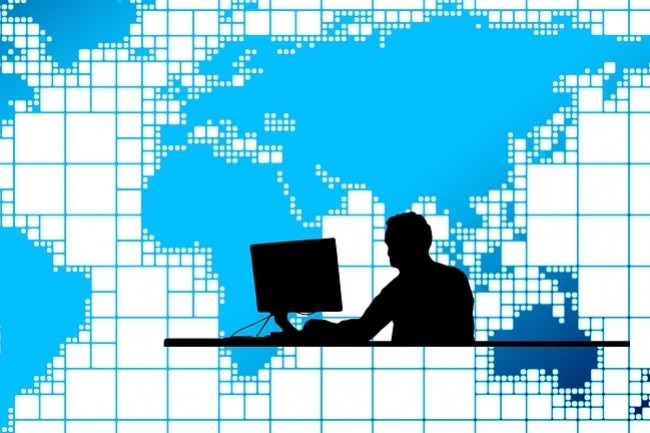 For businesses and public authorities, as well as for individuals, cybercrime is a reality that continues to cause more and more damage.

The first victims in such conditions are companies or any form of private structure. In this kind of context, the actors most involved and most prominent are employees, who largely on the people through whom cyberattacks have always been able to achieve their goal. For Ercom, the most important thing against corporate cybercrime would be to make cyber employees accountable. Because the digital transformation of companies could not be done safely and efficiently without prioritizing prevention and protection against computer incidents of any kind.

This article will also interest you: Cybersecurity of companies: what if leaders were the weak links in the computer security chain?

This position of Ercom is understandable very easily. Indeed, the greatest computer damage to businesses is caused by cyberattacks, most often resulting in either massive theft of digital data or hostage-taking of information systems whose release will require the payment of a ransom.Ponemon Institute, in a recent study for IBM, entitled "Cost of Data Breach," indicates that a computer security breach can cost a company at least $3.8 million. If we take the example of the French service company Altran, a large engineering company that was the victim of a cyberattack in January 2019, an attack that had the direct consequence of blocking all computer systems, a problem that cost nearly 34 million euros in damage. And the problem wasn't just about finances. Several employees, especially engineers, were forced to suffer from technical unemployment.

Also for example, we can cite the success of a small food company called Fleury Michon, which, thanks to an exceptional mobilization, managed to solve a computer attack, so as to restart its computer system as quickly as possible. Although the company was able to counter the cybercriminals behind the attack, there were consequences. Such as the sudden computer shutdown, this did not fail to affect the production of the SME as a whole. Today, this medium-sized company continues to improve its IT security as much as possible so that a more serious problem does not arise in the future.

The issue of computer security is now something that is being taken more seriously by businesses. Wanting to act is important, but you have to know in which direction. Solidarity is the key to this protection. Solidarity between different teams that consist of employees, company executives, IT security managers and IT teams. While in practice, business IT security relies primarily on information system security managers (RSSI) and Information System Managers (CIOs), having employees and people around them who are aware of the risks associated with computer security, and who in a sense understand the importance of having good digital hygiene. , it is responsible FOR IT, to then effectively carry out their tasks of security, business networks, terminals and even digital data.

Ercom, a company of the Thales Group, which specialises in securing terminals, data and mobile communications, therefore makes available to companies white paper entitled: "Data protection: why and how should RSSI and DSI collaborate? where it certainly defines the organization and reorganization of the company, and the role of each player defining a reliable and effective security policy. In addition, "employees must become agents of the security of their company and realize that their actions can have serious consequences if they do not comply with the company's IT policy. Just as it is more than important for RSSIs and CIOs "to start by understanding the trades and their needs and then raise awareness and support them in their responsible cyber approach. ».