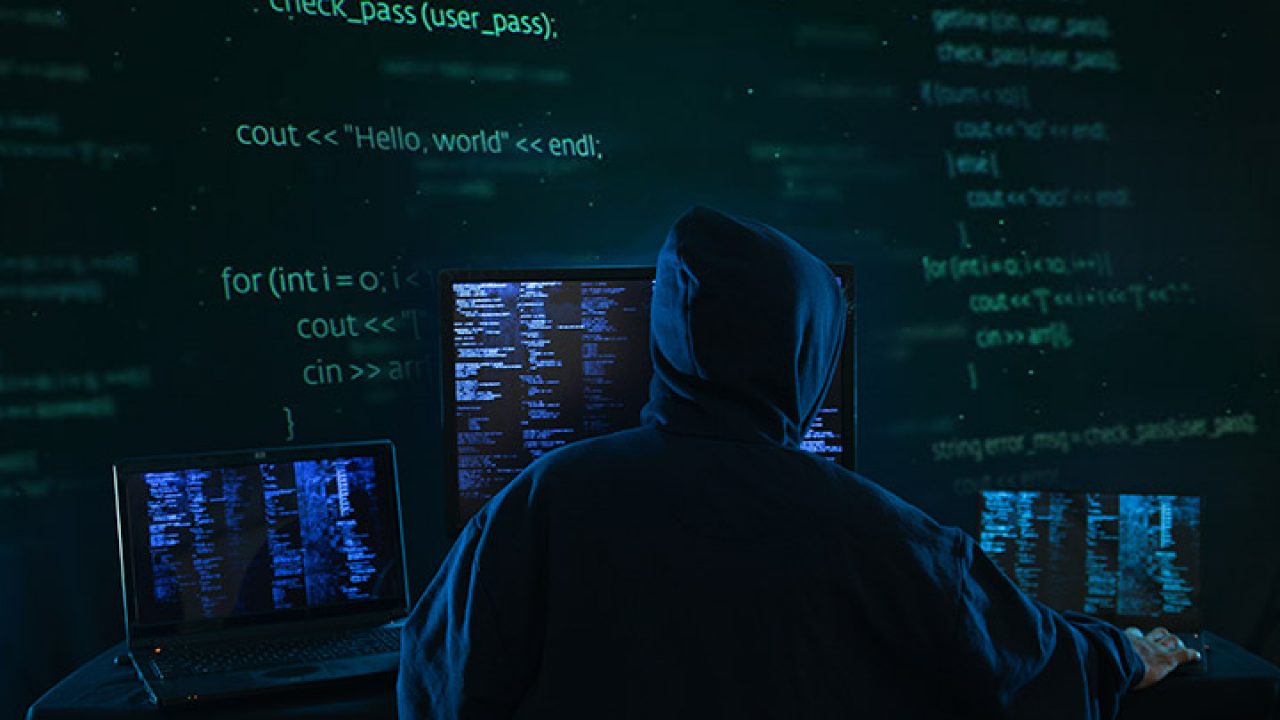 Access to business networks is for sale on the Dark Web

Recently, Digital Security specialist Positive Technologies published the report of a study it conducted on the illicit trade in access to computer networks in companies.

This report has been made available to the public since May 20. In this article, we will give you the content of this search.

This article will also interest you: 7600 websites of the Dark web offline after the attack of their host

According to the Positive Technologies report, attacks on enterprise computer network access have increased by almost 19% over the past decade, and this is observed every year. In the dark side of the Internet, that is, the Dark Web, it is possible to discover a market of this phenomenon more than illegal. Malicious software and other computer services can be obtained for anyone interested in smuggling into corporate networks. Taking into account the deep meaning of the Dark Web that brings together exploits, software and even references, most often illegal, it allows people of bad intentions to have illegal control over several remote terminals. In other words, cyber criminals going through the Dark Web, could have access to an apartment web server to a business, a workstation and even a confidential database.

To do this, hackers will investigate to find any security vulnerabilities around the perimeter of the targeted company's network. It could be un-updated software, a web application that is not protected. The password is not tough enough or a server misconfigured. When they are able to collect this kind of information, they can steal transfer or market it to other hackers. But it's not hackers who buy this kind of data. Competitors or other persons with any interest may also become customers of information thieves. Sometimes, when customers of a network of cybercriminals, are willing to pay commissions of up to 30% profit, for the computer attack of a business infrastructure, in annual turnover exceeds in the $500 million.

The Positive Technologies report indicates that more than 50 accesses to the computer network of very large companies, were put up for sale on the Dark web at the end of 2019. The victims were partly from a company with annual sales in excess of hundreds of millions of dollars. It was reported that U.S. companies alone made up one-third of the victims. This made them the main targets of cyber criminals. Behind her were italian and British companies, which each accounted for 5.2% of the victims. Subsequently, Brazilian companies were up to 4.4%, followed closely by the Germans by 3.1%.

In addition, the catch required when selling its access can range from $500 to $5,000. The average generally perceived by cyber criminals is $5,000. This clearly highlights the fact that large companies are a real source of money for cyber criminals.

CategoryDark Web
Article Précédent : The essential role of ISDs and RSSIs, executives and collaborators in the face of ever-increasing cybercrime
Article Suivant : What software for optimal security in this time of health crisis?