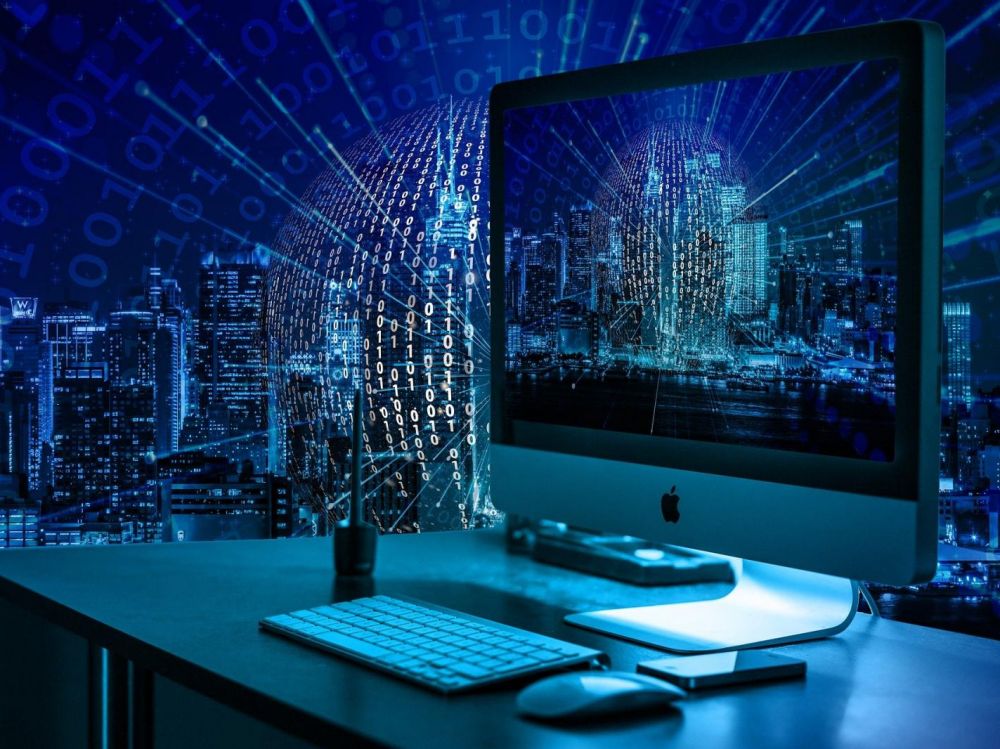 The role of coronavirus in increasing computer attacks

Recently, the National Information Systems Security Agency, ANSSI, was again reminded of the dangers associated with the current situation.

This situation has been heavily impacted by the health crisis. It has been observed that by 2020, cyber-malveillance acts have increased by almost 300%. They have usually formed computer attacks against health organizations, still laboratories of vaccine developments.

This article will also interest you: Computer attacks on the rise in the face of the coronavirus pandemic

"Espionage is not increasing, but for crime, we can talk about an explosion," the head of the national information systems security agency, Guillaume Poupard, said on 11 January. When questioned on BFMTV, the first head of the administrative authority responsible for overseeing cybersecurity in France spoke out in a disturbing way. According to the latter, the agency responsible for the security of information systems, has observed on French territory nearly 200 computer attacks, or 4 times more cyber attacks observed in 2020 compared to the previous year. These were attacks that mainly targeted operators of vital abbreviated importance (OIV), large companies or local authorities.

According to a study of 150 IT security professionals published by a company specializing in computer security, Namely Proofpoint, about 91% of French organizations, namely hospitals, businesses, or local authorities, have been targeted by computer attacks. In addition, 65% of these organizations have been victims of cyber-malice. But these figures that need to be taken with tweezers in the sense that not all companies that have been affected by cyberattacks have necessarily reported this kind of situation.

Then, legitimately, the question arises as to how this could have happened. The first factor highlighted in this situation was telework, which according to several experts, offered hackers more gateways.

"The Covid-19 has helped things, because we have easier attack vectors, with a security level descent," says Frédéric Ocana, a computer security expert.

By shifting rapidly and massively towards telecommuting, vulnerabilities have increased. The use of personal computers by employees, computers that are not sufficiently equipped to respond safely to such needs, has developed many more attack vectors than hackers could imagine the same. And this is understandable in the sense that the usual security systems have been designed for in-person work in the office.

However, the financial impacts of all this could engender is nature challenged on the situation. "Companies that, in order to maintain their business, no longer meet their minimum IT security criteria increase their vulnerability. They then combine financial vulnerability and vulnerability in terms of security. The hackers have noted this," notes Frédéric Rousseau, Head of Hiscox's Cyber Market.

In addition, it should be noted that many sectors, particularly sectors that are in the midst of birth, have particularly attracted the attention of cyber criminals. This may be explained by the observation of the attack suffered by the French military hospital last September. Other attacks are as significant as the one that hit pharmaceutical specialist Fareva, who watched helplessly when his 15 factories across France were crippled by malware last December. The European Medicines Agency, based in Amsterdam, Holland, unfortunately also suffered a computer attack in the same month of December. The hackers' goal was surely to steal information related to the BioNTech and Pfizer vaccine. These situations have forced the French Agency in charge of cybersecurity information systems they are counterparts the BSI has alerted their constituents massively.

Attacks are largely ransomware. A recent outing, published by some European experts including Thierry Breton, Commissioner for the Internal Market and Margaritis Schinas, Vice-President of the European Commission in charge of Migration and the Promotion of the European Way of Life, read: "It is urgent for Europe to strengthen its technological, operational and political means to deal with a major cyber attack , which would simultaneously affect several EU countries. The goal? Detect, defend and deter. To do this, the Commission wants to implement a European network of interconnected operational centres (SOCs). A kind of "cyber border guard" network.

"Europe is an economic, geopolitical, military, values power. As such, it is a prime target for cyberpirates, whose means and frequency of attacks are increasing. But in our ultra-connected world, our strength is the measure of the weakest link," they adds.

CategoryHacking
Article Précédent : Being a bitcoin millionaire and not being able to access it
Article Suivant : Finding a solution to the cybersecurity problem in the cloud for 2021