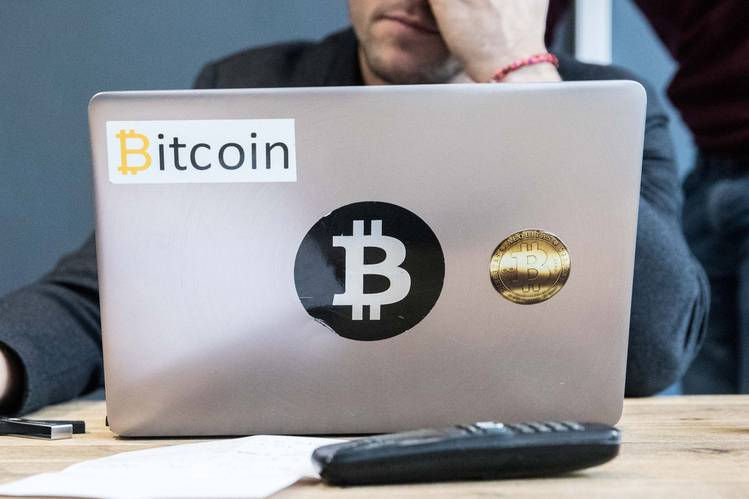 Being a bitcoin millionaire and not being able to access it

Recently we are witnessing a rather funny situation to the desolate.

That of people who have lost their words allowing them to access their bitcoins. Being rich and not being able to take advantage of your money is the problem of many people down to earth.

This article will also interest you: Bitcoin: one of the world's largest portfolios robbed

The information was relayed by the New York Times. These people can no longer access bitcoin at this time. Because they simply forgot the password. The simple number that prevents them from being able to access their potential fortune. These people are among those people who have believed in bitcoin from the beginning and have invested their money in it. Having not sold the contents of their wallets all this time, this has taken on a lot of value. The only problem is the password he had chosen from the beginning. They don't remember it.

At its core, bitcoin was created with the aim of liberalizing the currency sector. A way to decentralize circulation and production and so that the regularization of the currency. In other words, each bitcoin belongs exclusively to its holder. There is no business that acts as an intermediary or curator. Passwords are generated and stored by bitcoin holders. Unfortunately, this organization also harms some people. They have forgotten the only key that allows them to access their fortunes.

Among the victims of this situation, Stefan Thomas's was highlighted. He is a computer scientist, precisely a developer who lives in San Francisco. The latter is one of those holders who owns a lot of bitcoin on a key, since the creation of this financial technology. Unfortunately, the support of its bitcoins cannot be unlocked. Unfortunately, for the latter, he can't find the piece of paper on which he copied the code for years. Yet it has only 10 attempts, otherwise the key will have the immediate reaction to encrypt its contents permanently. It has less than 7,002 bitcoins, which equates to $220 million.

It must be noted that this kind of situation is much more common than we think. According to some estimates, nearly 20% of the world's bitcoin is inaccessible. With the volatile nature of this currency, some at first had not given it enough profits to remember passwords. Yet by the end of 2020, the first cryptographic currency of its kind was reaching fairly unspoken records. However, this increase was immediately followed by a fairly significant decline in its value of almost 18%. This plunged the currency after $31,225.85, up from $40,000 at the end of 2020.

The American media the New York Times confirmed the fact that much of this cryptographic currency unfortunately remains out of reach of the virtual financial sphere. They are one of those wallets that are stuck where to see lost. That was estimated at $140 billion. Because of the drop in bitcoin in January, owners have mobilized to find a way to unlock their wallets. Even if you rely on cryptography experts to try to find a way to overcome these protective measures that have been chosen by themselves based. While hoping that by the time he finds a solution, the value of the currency has not completely collapsed.