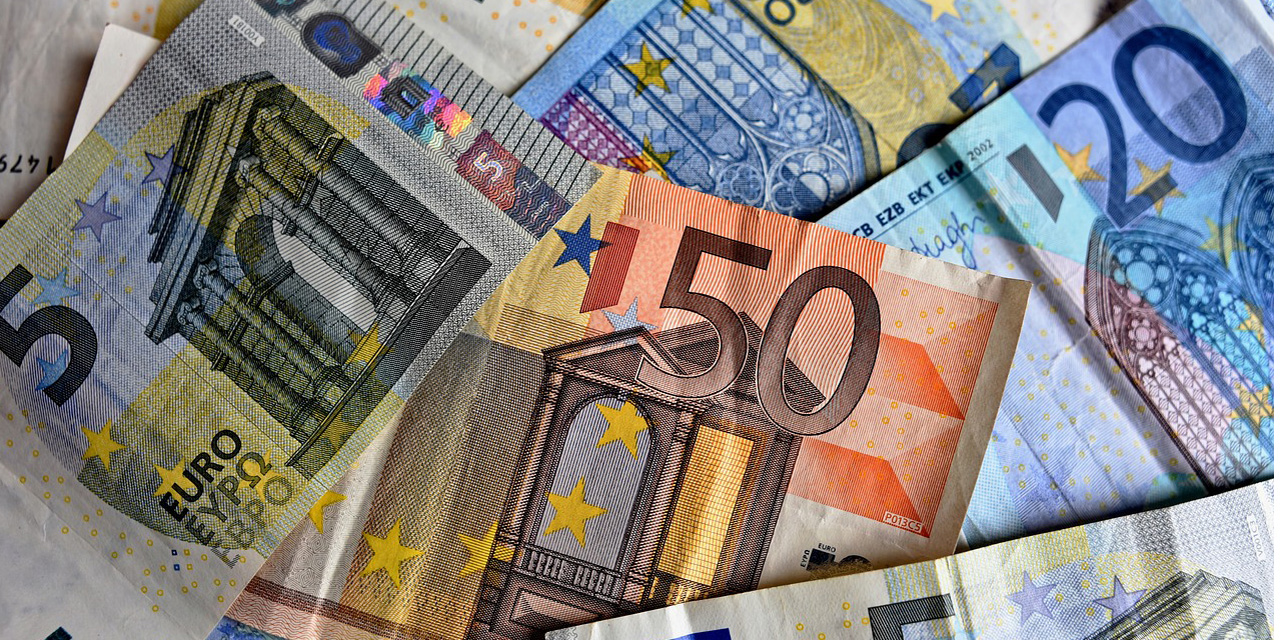 Online scams to watch out for

With the development of digital tools of their everyday use, online scams proliferate.

Whether it's simple tactics intended to extract some information or money from Internet users or some strategies worthy of a real hacker, there is unfortunately some for all kinds. To better protect ourselves, we would have to be aware of these threats. And take the necessary steps. In this article we will address the issue of some computer threats.

That's what cybersecurity professionals have called it. It's actually a malicious program, which takes the form of a fairly popular application or even a fictitious application. It also allows criminals to take control of the smartphone on which it is installed. During last October, it was a malware that caused a lot of damage in Spain, especially among customers of some major banks such as Santander, BBVA, Caixa, etc.

Having the ability to camouflage itself as a legitimate application, Ginp could be downloaded from Android app stores. Once installed, it removes the logo from the corrupted application, preventing any uninstalling. It also has the functionality to replace the message app, allowing cyber criminals to access SMS or even your emails. It also provided access to banking or payment applications.

For the moment, the application has only been observed on Google's operating system, i.e. Android. The advice to smartphone users turning on Android is to never download the app outside of Google PlayStore. Google's protection programs are on alert and it prevents infecting and applications from its store. In addition, he advised using an antivirus on your smartphone to ensure more security. Finally, don't forget to update all of your apps and even your operating system when patches are available.

It is also called SIM card fraud. It's a practice that seems to be quite simple but can do a lot of damage. It was discovered on last year, although it seems to have been around for quite some time. The French bank Boursorama even sent e-mails to its customers warning them of the risks. The scam is simply to contact your mobile operator, claims to be the owner of your phone number by claiming for example misplaced his phone. The idea is to be able to retrieve a new chip with your number. In this way, your telephone contact is in the hands of the cybercriminal. This allows them to access your messages and any other useful account or access that uses your contact.

If you want to protect yourself from this practice, you should be wary when your phone can no longer access your carrier's mobile network. Do not hesitate to contact the latter to reassure you that the problem is technical or not. If the problem does not come from the mobile operator, automatically require your phone number to be deactivated. Automatically change your passwords regardless of which accounts you use and the address of your recovery emails.

This scam is simply to push him to subscribe for example a VOD service, often for a pittance. Yet this is purely a farce, intended to deceive the user.

Not so long ago, the Financial Markets Authority warns all consumers of the increase in some websites it surprises the visual identities of Authorized Financial Services. Their goal is to sell to individuals offers and products related to savings. If this seems hard enough to believe, it must be said that this scam cost the Victims almost 1 billion euros.

So be careful when you decide to subscribe to any offer on the internet. Make sure you have the right information and references.

In other words, the Internet user must now be wary of everything when he connects. If hesitancy, never perform the action that was planned. Always be quick to contact the authorities in case of problems.