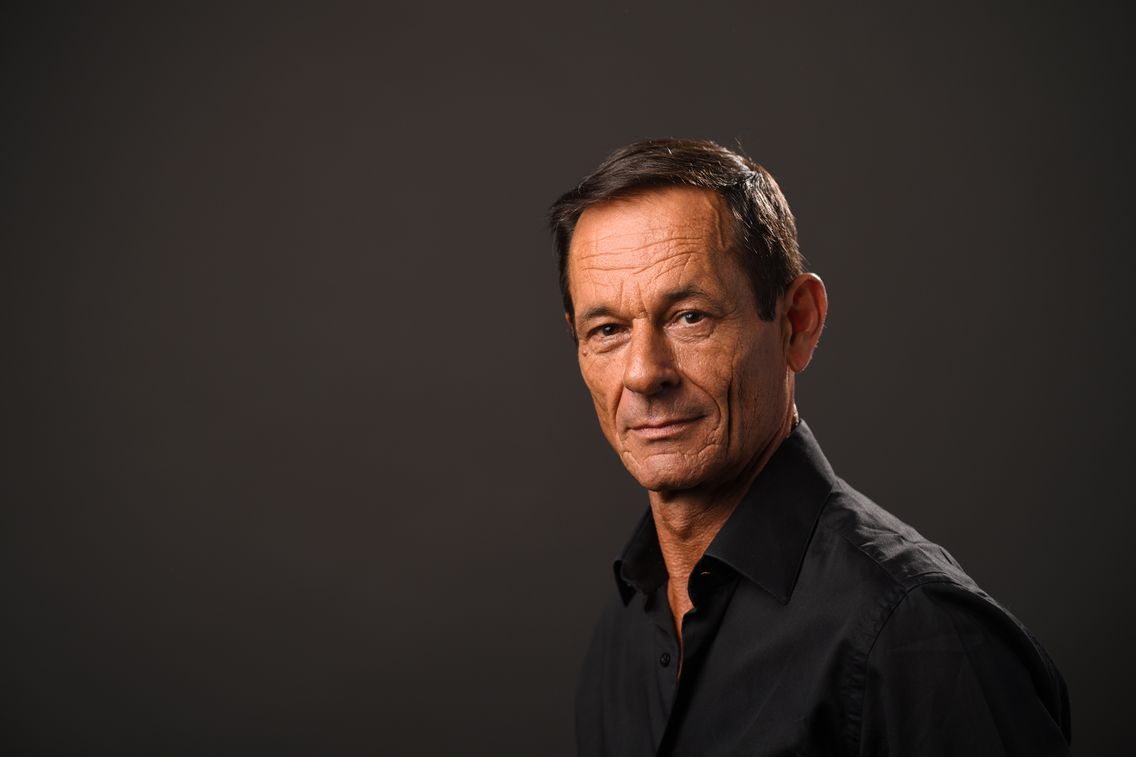 In an interview with FIGARO, Patrice Franceschi, writer, filmmaker, sailor, reserve officer, aviator and adventurer of French nationality, Goncourt Prize for the short story in 2015 declares: "Tracing is one more step towards digital totalitarianism."

It was during an intervention on his book "Hello Mr. Orwell, Mass Digital Control at the Time of Covid-19" published by Gallimard, which deals with abuses against individual freedoms on the part of the authorities, and this was put on horseback with the StopCoviD government project, the mobile tracing application.

In her publication, Patrice Franceschi adopts an attitude resistant to the government's project regarding tracing through StopCoviD. And not that? The latter is totally opposed to all types of mobile tracing projects. When asked whether this kind of fight today is not paradoxical, given the conditions under which our personal data is collected, processed and used daily by digital giants such as the American giants of GAFA (Google, Apple, Facebook, Amazon), the latter does not fail to raise that this is another fight, different from the one he would like to lead against the behavior of States. "As far as GAFA and their dangers to freedoms are concerned, you are absolutely right. It is quite true that we have long since entered an era of widespread surveillance enabled by the endless expansion of new technologies and the trampling of humanism' progress. We live under algorithm and this is not good news for our inner life, the first place of our freedom. Isn't that another reason to have the wisdom to refuse to go further? But it is true that the addictive effect is playing out and that resignation is near, even when we understand that the StopCovid bill is taking a crucial step since it does not come from a private giant of the Gafa, but from the state itself, which is very different. says the author.

Obviously, the objectives are not similar when we are on the side of digital companies or governments. "To the extent that the state, by confining us to authority, has deprived us for two months of our fundamental freedoms, everything related to this virus raises the question of the meaning and value of existence. Why live if you are not free first? That is the fundamental question posed by the government project. ». It is all about fundamental freedoms that are supposed to be guaranteed by states. But if the latter put in place means or methods that would blatantly and irreversibly violate his freedoms, the writer believes that it is normal to focus much more on this aspect of violations of individual rights. "The danger that threatens us with this application, under incredibly innocuous appearances, is that of an intrusion of the state into our private lives and our intimacy, which amounts to a further reduction of our individual and collective freedoms as a result of this surveillance," adds the writer.

These observations of the writer are well founded. Indeed, he reminds us that he is not the only one to openly decry the project of setting up mobile tracing. Several experts around the world continue to demonstrate the flaws in the system. In France, for example, 472 experts in computer security and cryptology, all from the prestigious scientific institute of France, issued earlier this month a public warning, concerning the harmful effects of the adoption of mobile tracking technology: "All these applications actually lead to very significant risks in respect for privacy and individual freedoms. One of them is mass surveillance by private or public actors… The privacy risks associated with Bluetooth technologies have been recognized since long before the health crisis. the experts warned.

In conclusion, Patrice Franceschi noted that the government relies too heavily on the issue of public health to deploy a set of liberticidal means. The refusals of the writer and other personalities are not intended to prevent a government solution from achieving its stated objective. That of allowing the containment of the disease. However, the risk that such technology could be hijacked in the future for political and economic reasons is not at all negligible and must be thoroughly analyzed. "The whole history of science shows that an invention, when effective, continues to expand. There is a constant ratcheting effect. When it comes to control, it is not a return to the past when it is the result of technological progress. Digital surveillance would be so effective that the government would come back to it at the first opportunity because there will always be some kind of "virus" to threaten us. It will even bear all kinds of names – starting with terrorism – to justify the continuation of the control of citizens, until this control becomes the norm. He notes.