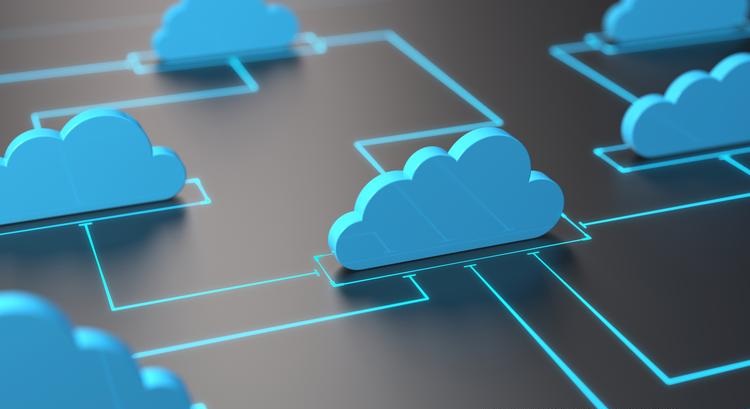 All IT infrastructures have been or continue to be subjected to the zeal of cybercriminals.

This is driven by the coronavirus pandemic. On the cloud services side, attacks on infrastructure have jumped by more than 1350%. The main cause of this increase are acts of cyber malice vis-à-vis the cloud which is due to the explosion of telework.Indeed, like many other remote collaboration tools, the cloud has been much called upon by the latter, for various needs, especially on the corporate side, which have initiated a shift towards remote collaboration.

This article will also interest you: Trends and Market Forecasts for Cloud Protection Applications 2019 – 2024

Because of the restrictions, especially general containment, companies had no choice but to adapt. This is an unprecedented situation where companies have adopted, as has never been before, several luu services to ensure their collaboration even remotely. Tools that are mostly based on cloud services. These include Office 365, Slack and popular video conferencing applications such as Microsoft Teams and Zoom.

According to a report produced by the American cybersecurity firm McAfee, hackers have repeatedly tried to spoof the identifiers used by employees on these various services. Attempts that have only grown to this day. By analyzing information collected from January to April on the use of cloud services from some 30 million companies through its MVISION Cloud monitoring platform, the U.S. IT security company estimates that the use of cloud services has grown by 5% in all industries. A general figure because some sectors have seen a more substantial increase than others. For example, both the education and manufacturing sectors saw a jump of almost 114% each. On both sides, there has been a greater use of video conferencing and other remote collaboration tools.

Moreover, regarding the remote collaboration platform and other tools, the time Microsoft teams has experienced 300% growth. On the Cisco WebEx side, more than 600% of its services have been used. As for Zoom and Slack, and experienced an increase in the use of their service to the tune of 350% and 200% respectively. of course, the education and manufacturing sectors were the biggest customers.

The significant increase in these services has also been the cause of a strong interest in cybercrime. Indeed, the employees, in the telework dynamics have used a lot of terminals that are not suitable for the occasion. McAfee has seen an increase in the use of unlicensed devices on the account of companies across the cloud. "There's no way to recover sensitive data from an unmanaged device, so this increased access could result in data loss if security teams don't control each device's cloud access," the cybersecurity firm notes.

In addition, McAfee's report reports an increase in the number of external threats of only 630% during the containment period, i.e. the massive use of remote collaboration platforms. That's a total of two months. At this level, cyber-malveillance actions are distinguished into two categories. On the one hand the attempts at fraudulent connections and on the other hand, suspicious access. The cyber threat has been much more observed in the logistics transport education sector and even in government and health institutions. "In these sectors, the increase in threats reached 1,350%. This is followed by the education sector, with 1,114 per cent; government institutions, with 773%; manufacturing, with 679%; financial services with 571% and energy at 472%. the report read.

The 10 countries, which according to the ANALYSIs of IP addresses collected by McAfee, present themselves as the main sources of cyberattacks initiated against the Cloud are: China, the United States, Thailand, Brazil, Russia, New Caledonia, Vietnam, Mexico, Laos and India. When it comes to targets in the finance sector, McAfee researchers noted, "We often see these targeted attacks being carried out from China, Iran or Russia."

CategoryCloud
Article Précédent : When employees acknowledge that they do not always follow the rules
Article Suivant : Active Directory closely monitored by French IT security gendarmes