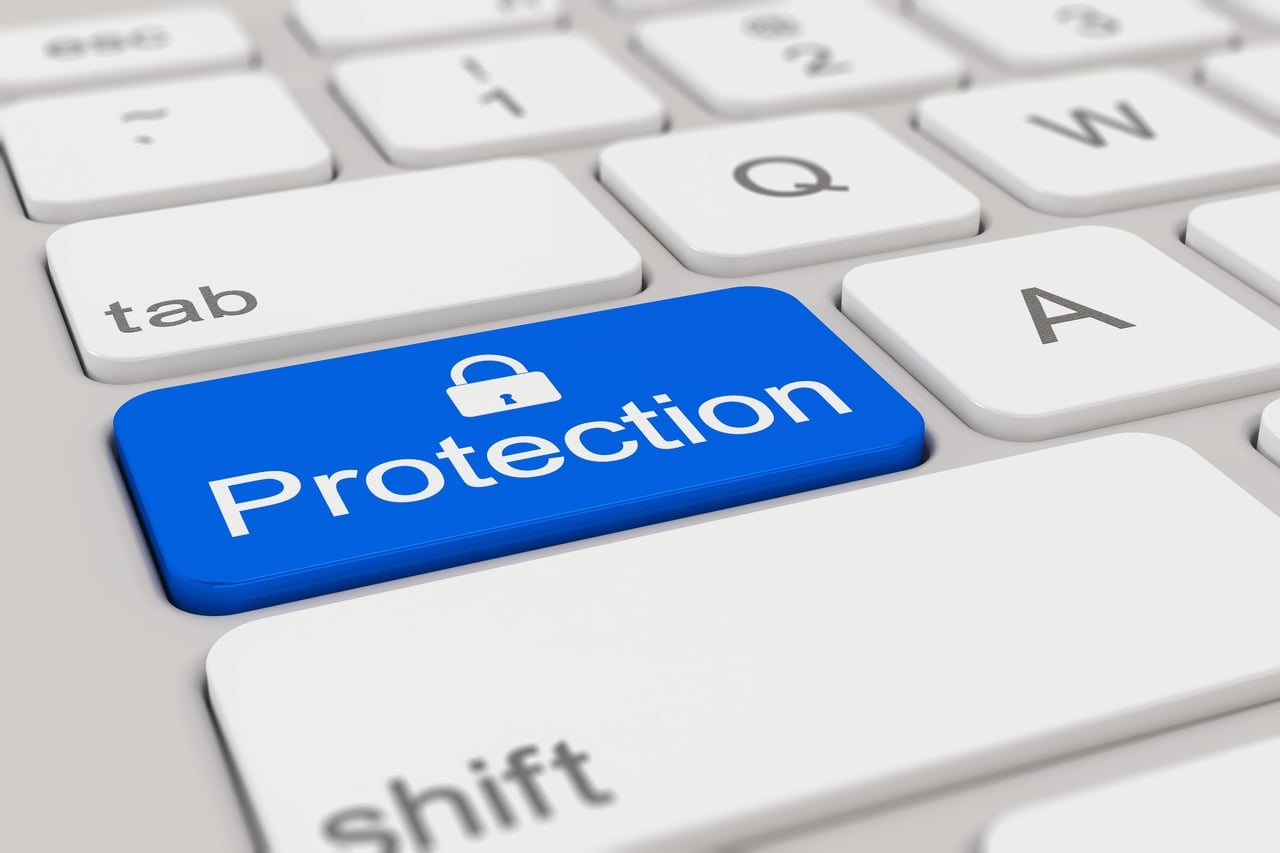 Vulnerabilities in your computer security, could we talk about blind spot?

So we are forced to always find a solution to protect ourselves without reducing our possibilities and our achievements. This means that we must react with caution and precision. Without leaving behind, vulnerabilities that could hurt us tomorrow.

Indeed, having fragmented and scattered infrastructures around the world only exposes the computer system even more. Indeed, if it may cost less, having the entire system stored in a single space would be more than an advantage.

You're going to have to deploy several different security measures that will have to involve some people you don't know or that you don't know so well. This will increase the risk to your system.

According to a study of cyber disasters, by the computer security company Hiscox, nearly 61% of companies surveyed reported that they had indeed suffered computer attacks in the past 12 months, which was 48% last year.

often one of the security flaws there is no agreement in the majority of cases employees of the companies themselves. It was found that 63% of companies (a) who reported that they had suffered a cyber attack had employees within them who also admitted to having been attacked beforehand. If we had to make a set of deductions. It just seems like it happened because the employees have been vulnerable to some extent.

3- Computer security as a race against time

At this level, you don't have time to waste. The idea is not to sit down and wait for someone to attack you to defend yourself. You have to anticipate. You have to prepare for the worst even attacked first. To achieve a completely secure system, even if there is a nuance that the 100% secure system does not exist, it is necessary to ensure that all terminals, all devices, all external and internal tools, all people whether employees or customers are strictly and permanently monitored.

Because we cannot know where the danger may come from. You have to carefully consider any type of risk and any kind of strategy why you are proactively protected. You need to look after the four elements that computer security that are identity, data, device and navigation like Verizon's board.

Some firms, such as Lenovo, are trying to come up with concepts that define 360-degree protection methods. For the absolute security of computer systems is possible.