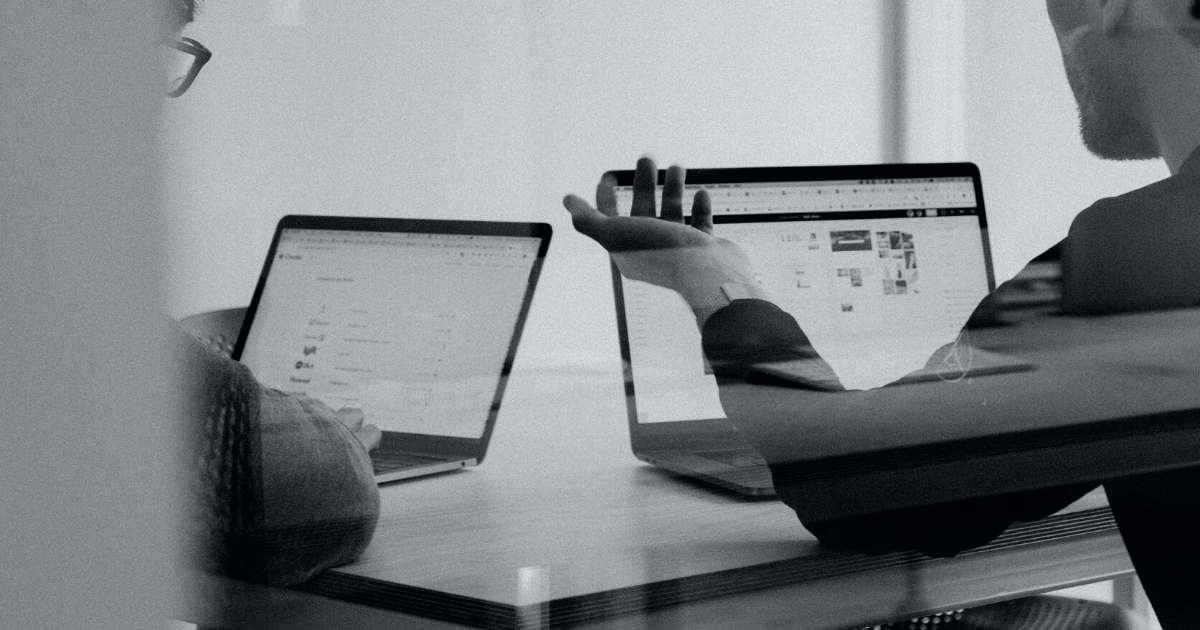 These digital tools that have kept businesses on the spot

The health crisis has tested all the operational IT systems of companies around the world.

Habits had to change and information systems were put to the test. On the one hand, the explosion of remote work, with hundreds of resources to manage and this, under different but optimal conditions. On the other hand, an increase in cyber-malveillance acts that correspond exactly to the evolution of remote collaboration during this period of general confinement. If companies have managed to hold and minimize the damage, we should not forget that the crisis is not over.

This article will also interest you: What software for optimal security in this time of health crisis?

The time has been right to resume after the lifting of containment in virtually all countries. To facilitate this restart, some IT solutions publishers have decided to take the right actions to make it a success while focusing on the future. This is the example of Microsoft France which launched last Thursday, a platform entitled "My Digital SME". An initiative set up with the intervention of certain partners such as In Extenso, Prestashop, Solocal and Linkedin.

This idea will consist of offering on a platform free training that will be adapted to the different issues of SMEs, such as the concern for visibility on the Internet, online sales, financing, new models, work organization, the creation and provision of new products and services or computer security. To justify the merits of this initiative, Carlo Purassanta, President of Microsoft France said: "You cannot imagine the intensity of the discussions with our end customers and partners that we had during the confinement. From the second week, we wanted to organize a place where we could share with all our ecosystems about everything we could do to support a company during this crisis. It has been very successful. He later added, "Even if Germany's example shows that we must be humble, the health crisis is now more under control. But two more crises are looming. In the very short term and the most important is the economic crisis. Will French companies be able to recover quickly and find the courage to invest, to fight to keep jobs? Behind it, the other crisis that is coming is the climate wave. We thought something had to be done to support SMEs and SMALLOs that had less access to digital transformations than large groups. ».

It should be noted in a certain sense that French companies are still struggling with the digital transition. Although the general idea is to believe that digital is everywhere, the general experience shows the opposite. There are still several companies that do not know how to do it and are desperately looking for ways to effectively ensure their digital transition. This delay in business is not only typical for France but also for all of Europe. This can be seen through the 26% of SMALL and medium-sized enterprises (SMEs) that sell the product online. Only 26% are in the Internet age. While two-thirds of companies own websites, the problem usually comes from REFERencing. In a sense, the Health Crisis of Coronavirus has shaken people's minds. "From the public to the private, from industry to service, all the companies that have switched to a completely digital world have realized that they can continue to produce everything, or at least some of their value, by working mostly remotely. Resah, for example, the purchasing platform of the health sector, asked us during the crisis to solve a complicated equation on the distribution of masks in France. Our teams were able to develop this application in two weeks. We have served the logistics of masks especially for more than 40,000 hospitals in France and 200,000 users with an application that we have developed in an extremely short time. That's the power and speed of today's computing. "says the head of Microsoft France.

For NOW. Businesses and other organizations need to rely heavily on adaptation. Because future development depends to a great extent on it. "The health crisis we are going through marks a break in the way we think and act. It pushes us to think about the world we have built and has also presented itself as an opportunity to reinvent everything: whether it is for research, the maintenance of professional activities or simply to keep the link with his loved ones. concluded Carlo Purassanta, President of Microsoft France.

CategoryCyber-security
Article Précédent : LifeLabs would not have adequately protected the personal information under its management
Article Suivant : Pegasus: When Cybercrime Software Becomes a Government Intelligence Tool