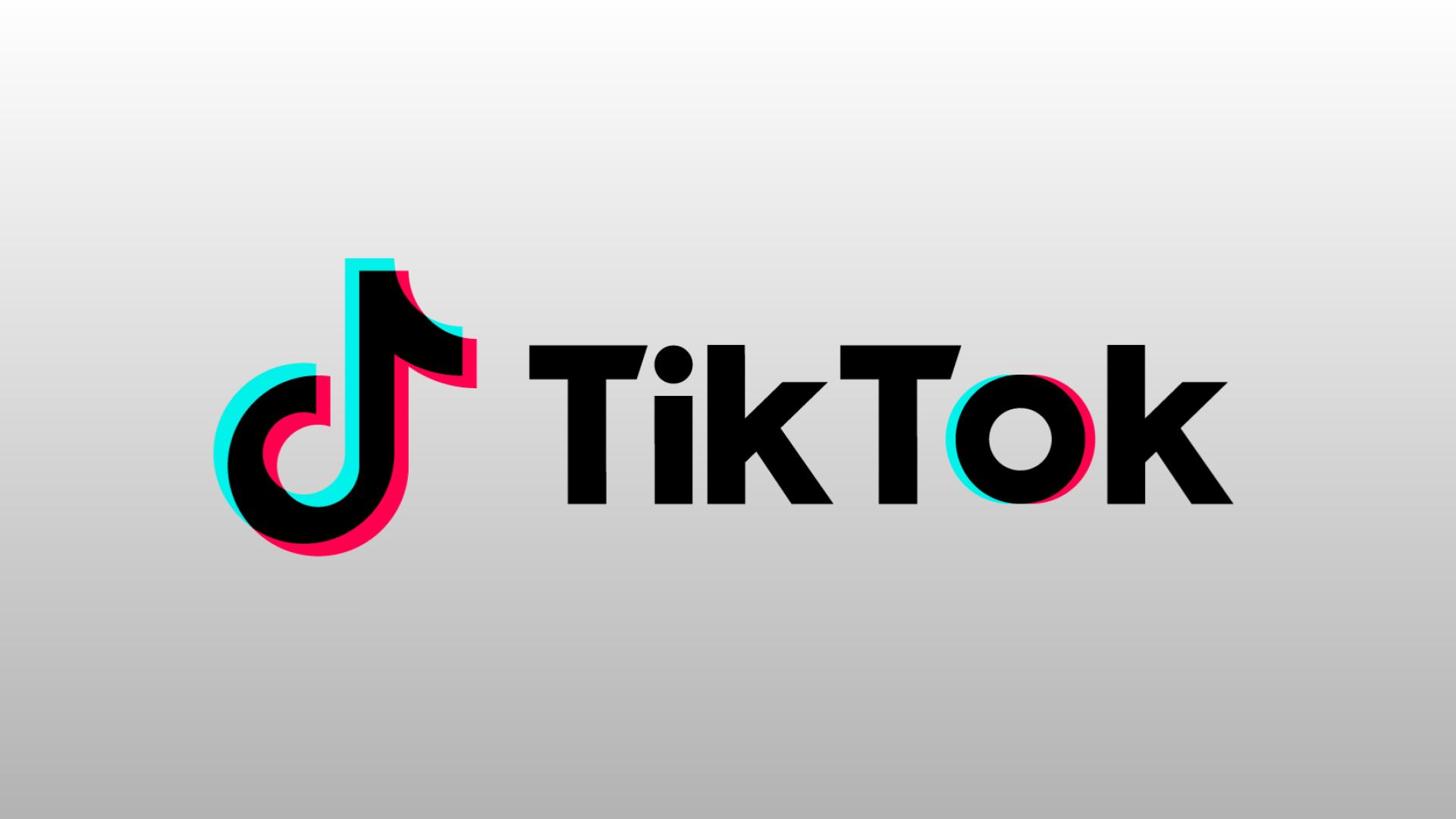 On Monday, yesterday, the Chinese government called American diplomacy a "gunboat" of the United States.

It is recalled that very recently US President Donald Trump issued an executive order requiring the Chinese group ByteDance to divest certain activities especially American, from its famous social network TikTok. This move will only rekindle the tensions that already exist between China and the United States.

This article will also interest you: The Chinese social network TikTok is accused of collecting information without the knowledge of its users

On the American side, the argument is always the same. The Chinese-born social network would collude with its government, so it siphons data from U.S. users for intelligence purposes. This allows the American president to invoke his famous reason for national security.

As a result, since the beginning of August, the US President has stopped taking a set of measures to fully understand the Chinese platform. Some pretty radical measures. For example, the U.S. president take executive order for the app and his Chinese colleague WeChat within 45 days. Thus prohibiting him from accessing any relationship with American partners.

In his new decree, the US President specifies as a condition for the non-banishment of TikTok on one condition. That the Chinese company necessarily cede its activities to an American group.

In this regard, Chinese Foreign Ministry spokesman Zhao Lijian said: "Freedom and security are merely pretexts for some American politicians to conduct digital gunboat diplomacy." Referring to the warship used by some Western powers during the 19th century to subdue China during the so-called opium wars, a humiliating history so far is felt by the Chinese.

According to the Chinese Foreign Ministry spokesman, the social network for some time has been complying with the requirements of the U.S. government. The fact of having as a senior official as Americans, hosted his servers in the United States not forgetting that he had to make public his source code. But all this seems to have not satisfied Donald Trump and his government. "But (the platform) could not escape the extortion practiced by some individuals in the United States, on the basis of a logic of banditry and selfish political interests," Zhao Lijian replied at a regular press briefing.

On the other hand, the American giant Microsoft, is in the middle of negotiations to buy the Chinese social network if the latter is put up for sale. But the takeover will only be for some of TikTok's activities, either in the United States and a little beyond. The U.S. press has estimated such a transaction to the tune of $10 billion to $30 billion. And that's not all, the U.S. executive order recently taken by Donald Trump stipulates that if transactions take place, a large part of this money must go back to the U.S. treasury, "a very large proportion of the price must go back to the U.S. Treasury." A requirement that is criticized and even called a mafia practice. In addition to this much-hit demand, the US President also demanded that the Chinese company that owns TikTok, byteDance, confirm that it has destroyed all data "from American users, obtained or derived from TikTok and Musical.ly."

Let's just say that the social network is on the select right now. In Sweden, for example, some organisations have recently formally banned their employees from using TikTok. In particular the national public television SVT. It invokes a security issue. The statement came down on Monday. It should be noted that the national public radio also formulated the same ban. "SVT's IT security department has estimated that the TikTok application provides more information (to the Chinese group Bytedance, which owns the platform) than could be considered necessary," the Swedish channel said in a recent post on its website. "SVT has therefore decided that employees are not allowed to have the TikTok app on their working phone," she added. It was by email that the channel's staff were reportedly informed.