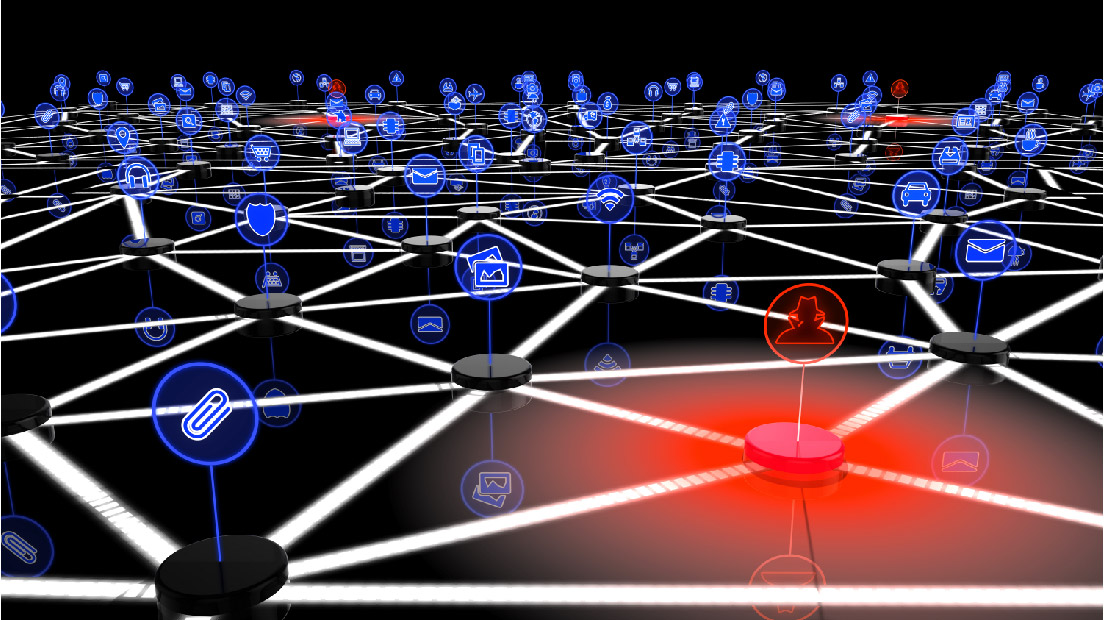 Top 5 Most Dangerous Botnets of the Past Decade

The past decade has tested the security of information systems around the world.

There has been an exceptional increase in software Malicious. As a result, experts tend to describe decade of the decade of malware. In this article we let's introduce you to the super botnets of the decade.

It is considered to be the most sophisticated of the zombies exclusively dedicated to click fraud. It would have worked from 2013 until 2018. Its dismantling was the result of international cooperation authorities cybercrime, not to mention the help of some firms such as Google and WhiteOps, a cybersecurity company. This botnet worked on the based on several malicious scripts and some fraud programs in the click, run on multiple devices, by malware like Kovter and Methbot. 3ve has a moment involved over 1.5 million terminals and 1,900 servers that clicked on advertisements run on tens of thousands of fake websites created by the latter, using robots designed specifically for this purpose.

Bamital is a network of Zombies advertising that shot 5 years without interruption (2009 -2013). Collaboration between Microsoft and Symantec brought it to an end in 2013. This malware inserted malicious links and some of the content in the search results, with a view to redirect users whose terminals have been infected, to platforms or these deniers will attempt to unknowingly download malware. More than 1.8 million personal computers were Affected.

This malware was identified in 2011 for the very first time. Its functionality consists of spreading other malware and spam known as Malware-as-a-Service (MaaS). ». This term refers to a set of operations that involves cornering the user with a massive shipment of spam, with the aim of infecting his terminal with the very strain of computer virus. Once the terminal is infected, hackers will use it to infect other computers and computer tools, to extend and keep the program active. This approach is interesting for hackers because it is part of a fairly lucrative cybercrime trend. Providing installation space via botnets allows you to perform several actions that can increase the control of cybercriminals over a multitude of information systems. What made the Andromèda program so popular is that its source code was leaked on the internet and then retrieved by several groups of hackers who modeled it as they wished according to their needs. Several attacks have been initiated through this program, the most impactful of which affects more than 2 million infected machines. It was closed by Europol in 2017.

Originally this computer program is not something malicious thing. Indeed, it will have been designed to carry out internet censuses. Its designer is still unknown until now. In the end it was more than 420,000 internet routers who would have been infected with this 2012. It simply brought together some of the statistics on the use of the Internet by internet users going directly through them. The problem is that this has been done without their consents, which gives a rather illicit twist to this program computer science. Routers who have been infected program was not adequately protected. In fact, they either used the default password or simply didn't use a password. In some cases, the password was very easy to guess. This approach used by another botnet in 2016, the famous Mirai

This botnet has been known by several denominations. Sometimes Lizkebab, Torlus, Qbot, Gafgyt or LizardStresser. It is a program that has been developed with the aim of infecting domestic internet routers, moderately secure Linux servers and connected devices. Hackers typically use it to initiate DDoS-type attacks. It is the hacker group called Lizard Squad that is believed to have been behind this malware since 2014. In 2015, its code was leaked on the internet, allowing several other hackers to access it.

Categoryvirus
Article Précédent : These apps that spy on your exchanges
Article Suivant : Lack of trust between business and security service provider is a vulnerability for a potentially compromised system