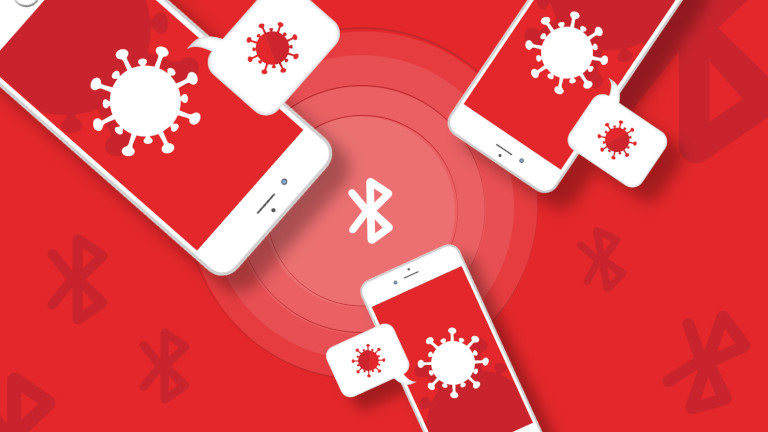 Like many countries around the world, Quebec is still considering deploying a mobile tracking application to control interactions in the fight against Covid-19.

Despite several oppositions from security experts and political opponents, the government seems to be sticking to its plan. To this end, he invites all Quebecers to make massive use of the tracking application.

This article will also interest you: Mobile tracing: Quebec is increasingly moving towards the adoption of a tracking application

CoVid Alert did see the light of day. It will alert anyone who has been in contact with someone else who is infected with the virus. Since Monday, it has been available to Quebec citizens. Of course its effectiveness will depend on the use of the targeted people.

"The Minister responsible for Digital Transformatio[Éric Caire]n looked at the application from every angle. He has come to the conclusion that it is reliable and safe," François Legault said at a press briefing on Monday.

The government then confirms that it will make the most of it to ensure that the use of the mobile tracking application can bear fruit. By helping to minimize contamination. However, it is noted that membership in the tracking application is completely free. The use remains anonymous and not mandatory as stated by the Prime Minister.

Its operation is basic and is similar to what has already been done in other countries. When a person is diagnosed declaring him positive for covid-19, he enters the trainings in the application so that all persons who have been in contact with him he has less than 2 meters, on at least 15 minutes, during the 2 weeks preceding the notification, are immediately notified.

Of course, this would only work if the application is used by many people. This is a significant issue for the government.

"The nerve of war is use. As many citizens as possible need to download the app to be effective," says Cairo.

According to some computer security experts, the tracking application provided by the Quebec government has a fairly secure infrastructure.

"Of all the choices the government had, this is the best application. It has been developed so that it does not gather information about people," notes Jean-Philippe Décarie-Mathieu. But he later clarified that this does not mean that there is no issue on this issue.

If the government did not deploy the application as soon as possible, as many people expected, it was to avoid the maximum leakage of personal data, as Steve Waterhouse, the former computer security specialist of the Minister of National Defence, explains. He reassures by noting that the problem has now been resolved.

However, for him the downside lies in the use of Bluetooth as the central technology of the application. Bluetooth known in the industry as being filled vulnerability but also inefficient

"It's damnly not effective at measuring distance," he says. "And it doesn't take into account certain factors, such as whether people wear the mask or even if they are on two different floors. So it's going to generate false positives that are going to come [à des centres de dépistage]for nothing," he adds.

It should also be noted that the Quebec government's tracking application was developed on the basis of open source software. This means that all subject matter specialists can access and study its source code. This has the merit of making it safer according to some computer security experts

"If there had been security breaches, they would have been detected a long time ago," notes Éric Cairo, the Minister delegate for Digital Transformation.

Quebec became the eighth province in Canada to have a mobile tracing application to combat covid-19.

As for the results of this initiative, we will have to wait a few more months. While hoping that this is not and a total failure, as was that of the French application.