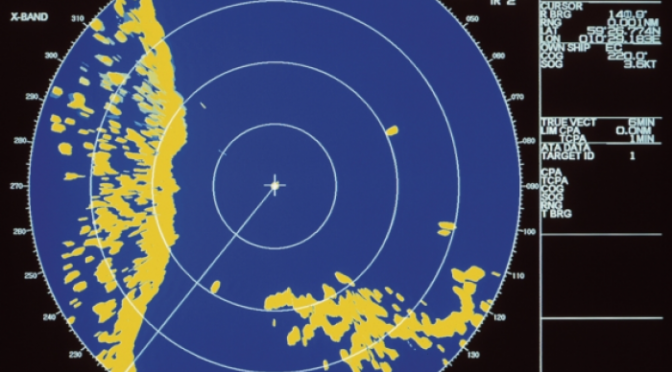 No organization is spared from the growing cybercrime.

We learn that very recently, the international maritime watchdog was hit by a computer attack. If in practice the consequences are supposed to be minimal, we should be concerned about the magnitude of things.

This article will also interest you: The Australian government to tackle a massive cyberattack

The international body has indicated that its system has now been restored. But experts say the computer incident could have turned sour. Indeed, it must be said that this structure under the leadership of the United Nations has more than 400 nautical miles under its responsibility. Sailors who are mostly stranded at sea due to several pandemic restrictions at Covid-19.

The international maritime agency was hit by a so-called sophisticated attack. But more fear than harm, because all the systems today work properly. In order to contain the malware that was the source of the computer incident, headquarters closed some key systems.

The nature of the cyberattack has not yet been clarified. What can be said with certainty is that several online systems and services have experienced malfunctions. However, the messaging service and conference and remote collaboration platform were not affected by the problem. Moreover, the International Agency has not indicated that there has been any theft of the data.

To resolve the computer incident as quickly as possible, several world-class security experts were immediately dispatched to the field to "restore systems as soon as possible, identify the source of the attack and improve information systems," the international agency said. At this time it has not reported any investigation or prosecution.

"The file servers at IMO headquarters are located in the UK, with extensive backup systems in Geneva. The backup and restoration system is regularly tested," the international body said. "In order to break into information systems, cyber-attackers have overcome stringent security measures," he explains.

As noted above, the consequences of such an incident might have been more dramatic. Indeed, it should be noted that the international maritime organization is responsible for regulating the oceans. It also plays a very important role in the management of this health crisis, which is shown by the opinion. Especially by the management of 400 nautical miles, which are stuck in their ship, because of the barrier measures imposed by the safety rules due to the covid-19. If hackers had succeeded in blocking the meetings, this could have jeopardized the exchange of very important information, even necessary in the management of the current crisis.

This is not a first for the United Nations. International organizations in general are most often victims of cyberattacks that they take a clever pleasure in concealing them. In 2019, the UN was remembered as a victim of a data leak involving nearly 4,000 employees. An incident that was only revealed 6 months later by the international body, Cela, under pressure from the media. Concealments that can have more consequences than the attacks themselves. Because in a way they reduce the magnitude of risk, and people generally affected by this type of incident do not take the necessary precautions to avoid the backlash.

Overall, cyberattacks are becoming more persistent. Hackers are increasingly daring, and somehow they are no longer sorting their target. Everywhere he feels he has any impact, they take the opportunity to sow disorder. The response from the authorities and specialists is still waiting.

Regarding the procedures to be followed for this computer attack, it should be noted that the International Maritime Organization has not served anything at this time. The identity of the hackers remains a mystery. For now, we are waiting for a report describing the computer attack up and down. This may provide much more information. In particular, on the reasons that could have motivated cybercriminals to attack this particular organization. Even if in a sense, the idea of ransomware software is the most likely.