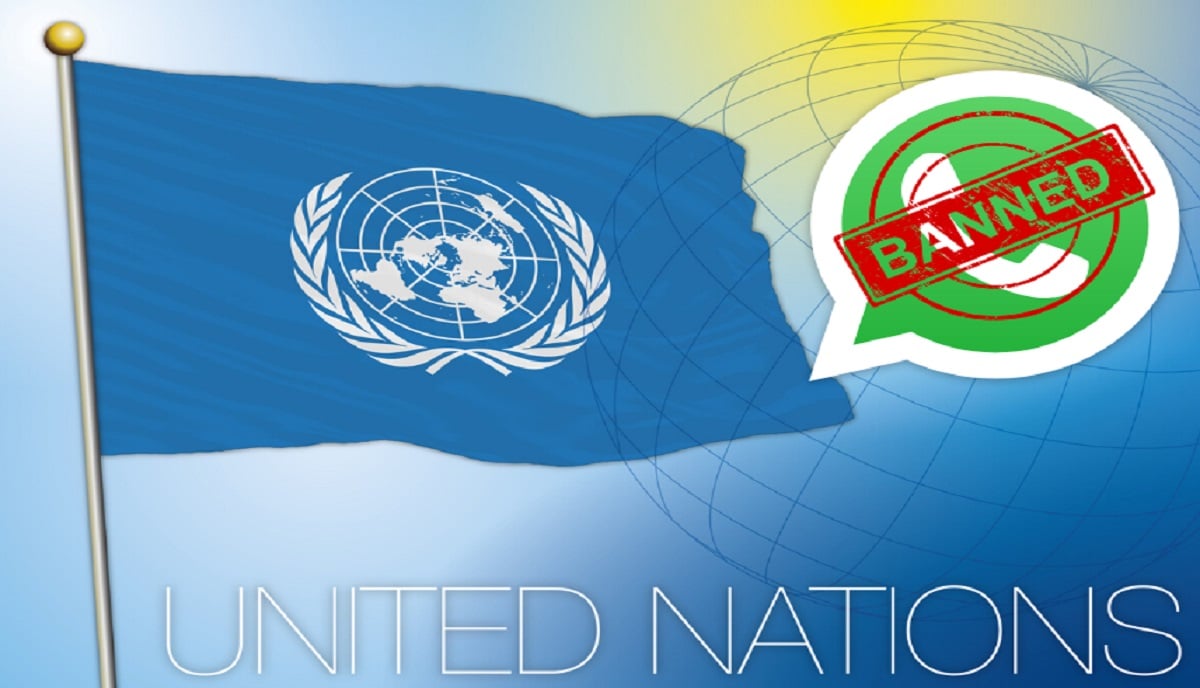 WhatsApp is not a safe messaging service according to the UN

For a long time we must not forget that the digital messaging WhatsApp was criticized by these two creators who repeatedly say to be sorry according to the findings, of what had become their application.

Moreover, some problems and setbacks faced by Facebook, owner of digital messaging have not really been in favor of the image of the application which is one of the most used in the field. Unfortunately for them, that is, the owners of the messaging service, the case is at the center of the phone hacking of Jeff Bezos, the founder and CEO of Amazon, which will not fix their images.

This article will also interest you: The boss of Amazon hacked by through WhatsApp

Indeed, as we know the hacking succeeded via a video file sending through WhatsApp messaging, which was apparently, a gateway of hackers into the terminal of the boss of the e-commerce giant. And it's been since 2018.

WhatsApp's various campaigns to reassure its users that the messaging service is secure through its procedure end-of-one encryption, which it loses no opportunity to expose to the public, is likely to be a major blow to its credibility.

Regarding the hacking of Jeff Bezos' phone, Saudi Arabia is being singled out by its Crown Prince Mohammed bin Salman. As a result of this hacking, the United Nations has officially decreed that the WhatsApp application is not a secure communication tool. The courier service responded to this open denigration of the application. Moreover, it still doubts the fact that it is through WhatsApp that the CEO of Amazon has been spied on for more than 2 years. UN experts have been the prime suspect of the crown prince of Saudi Arabia since the investigation began. According to the international news agency Reuters, the UN has banned all of its staff, especially those responsible, from communicating through the WhatsApp app.

At this time, there is no evidence to understand exactly the UN's position that Jeff Bezos was hacked by Saudi Arabia through the Messaging App WhatsApp. Since the encryption used by the application is capable of intercepting any attempted intrusion, one asks how the exploit could have been possible. Pending the real conclusions, it would appear that the ban on using WhatsApp for United Nations officials since June 2019.

As a title recall that WhatsApp is 1.5 billion users a day worldwide. The head of the messaging app Carl Woog immediately reacted to defend his product. "Every private message is protected by end-to-end encryption to help prevent WhatsApp or others from seeing conversations. the encryption technology that we have developed with Signal enjoys a highly regarded with security experts and remains the best available to people around the world. "he explains.

For the time being, the investigation continues and the conclusion may not be long. The only information about this hacking that can be verified and recognized as a blunt truth is that Crown Prince Mohamed bin Salman is involved in this hacking. The why and how are not really or clearly known. We are therefore awaiting the final conclusions of the investigation to decide on this.