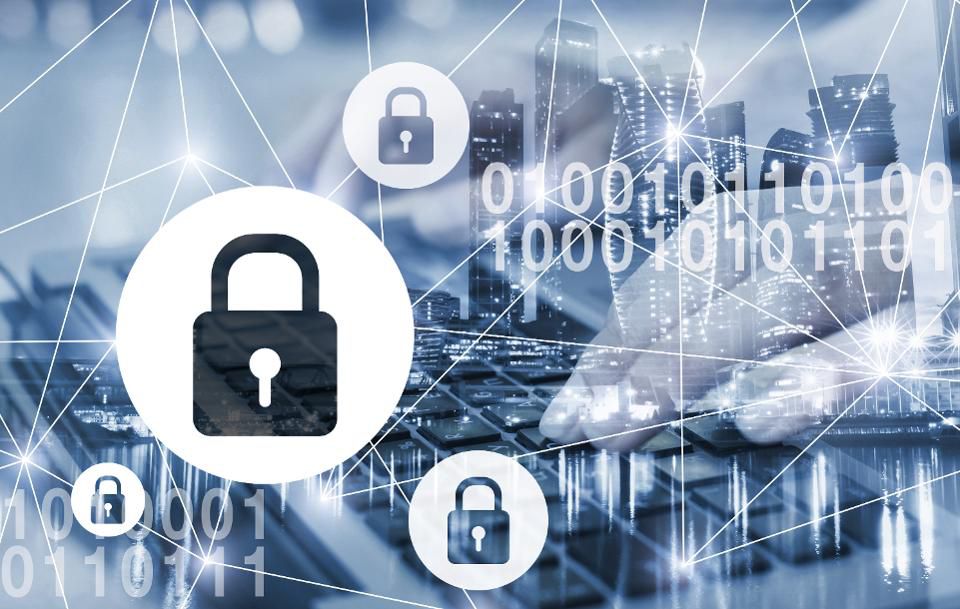 When health institutions transfer data from their patients behind their backs

Following a chimney search by the charity agency Privacy International, it was discovered that several websites specialising in providing mental health services in France, Great Britain and Germany have been guilty of selling their users' personal data to computer giants or online advertising structures.

This article is also of interest to you: Victim of a cyberattack the French group Eurofins sees its accounts plummeted

he was found to be a lack of transparency in data sharing, which led to a lack of transparency led to an illicit sale conclusion. Because in some cases there is no legal or conventional basis according to the investigation report issued by the charitable institution there was "neither transparent nor honest and often without a clear legal basis" in the actions carried out by these mental health. What is a clear and clear violation current EU rules on the confidentiality of personal data.

by elsewhere having expanded its investigation into the use of cookies by its institutions online mental health, Privacy International has been able to determine the the nature of the data that was collected by these websites. After analysis of 136 sites, the international institution has succeeded in determining that the majority of cookies used in consultations or tests depression was purely for advertising and marketing. It is determined that in France a health site can use up to 44 cookies compared to 7 in Germany and 12 in Great Britain.

among these 136 sites it was detected that about 92 were using internet tracker. Indeed, they tracked their users through Google. fact fairly common for French and British websites. Indeed, it is estimated that that 49% of French sites use traces on Facebook as well as in large Brittany. This amounts to only 23 per cent of UK sites. however thanks to the cookies used by these mental health sites, the powerful digital and web tools such as Google Amazon or Facebook Encore can 'send targeted advertisements to users of these Sites.

if this seems innocuous, unfortunately in our context it is who are seeking mental health care. it literally borders on breach of trust and a lack of professionalism "It is becoming more and more difficult for people to search for mental health information and to use a 'mental health test' depression' for example, without this being followed by a number of incredibly high number of third-party actors. as Frederike Kaltheuner said, expert at Privacy International.

As a result, based on the results of Privacy International, these various websites are in concrete violation of the current European regulations on the management of personal data and confidentiality, the famous GDPR. According to this Community regulation, the requirement is imposed on websites to seek prior permission from their users before collecting personal data. This authorization must be explicit and clear resulting from a perfectly clear request also on its side "Do you accept that we share your health data with this list of advertisers? so should ask for websites. However this is not the case in websites indexed in the report of the international institution Privacy International.