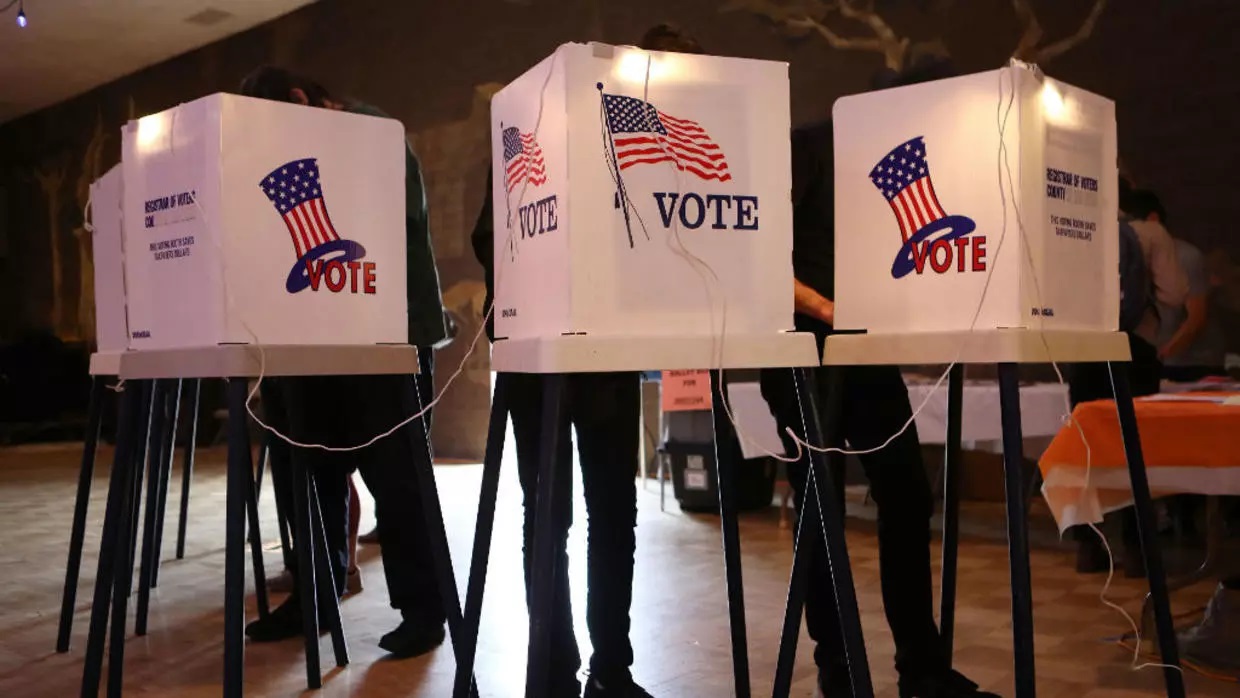 According to security experts at the Mountain View giant, hackers of Chinese and Iranian origin have tried several times to hack personalities and employees linked to the various candidates of the U.S. elections.

This article will also interest you: American voters targeted for the 2020 elections

Whether on the side of Chinese hackers or Iranian hackers, the computer attacks were based mainly on the technique of phishing. Indeed, these are messages with corrupted links or attachments equipped with malware. For a Google security team, none of the attempts have been successful yet. And the people targeted were all warned and warned.

At the moment, the techniques used in this attempt are quite classic. Indeed this consisted of targeted the personal mailboxes (GMAIL) of employees. Those responsible for these phishing attempts identified by mountain view engineers as the group of cyber-warists APT31. A group known in the cybercrime sector as working on behalf of the Chinese government. And it is this same group that would be behind the attacks on Joe Biden's campaign. The second group identified, is a team of hackers directly linked to the Iranian government according to the findings of the American digital giant. This time, it was the group that went after Donald Trump's team. Like their Chinese colleagues, they were instead accused of trying to hack into Microsoft accounts (to Google accounts) used by Donald Trump's campaign team.

We remember then that in 2016, the presidential campaign was marked by a series of computer hacking, followed by the Democratic National Committee which resulted in the disclosure of several thousand internal emails, linked to the campaign.

Earlier this year, Area 1 Security, the threat intelligence firm, reported that Russian hackers had attacked a Gas company based in Ukraine, a company where Joe Biden's son sits on the board. Even if the rapprochement is thin, it does not seem trivial.

For its part, Google would not give more details to its tweet from its head of security. However, one of the US giant's representatives noted: "We have sent our government-backed standard attack warning to targeted users and we have passed this information on to federal law enforcement."

Since U.S. intelligence agencies concluded that Russia was meddling in the 2016 election in favor of Donald Trump, the issue of foreign interference has become a concern for states.However, Google's publication of the specific cause of attempted hacking to states is unusual, however, it could be explained by the very high sensitivity of Americans on the issue of digital espionage targeting presidential candidates. Following the announcement by Google's security team, a spokesperson for Joe Biden's girlfriend said, "We are aware of Google reports that a foreign actor tried unsuccessfully to gain access to the personal email accounts of campaign staff. (…) We have known since the beginning of our campaign that we would be subjected to such attacks and we are ready to deal with them. »

The Chinese authorities put Iranians based in Washington and New York, regarding their ambassadors have made no statement on the subject yet. Neither the NSA nor the FBI still pronounced. However, both the U.S. National Homeland Security Agency and the Federal Police said they had initiated a series of investigations. We will therefore have to hear for a moment before we have clearer answers on the subject.

CategoryHacking
Article Précédent : Data leak: Information from the Civic Service, exposed on the network
Article Suivant : The lack of discipline of French teleworkers