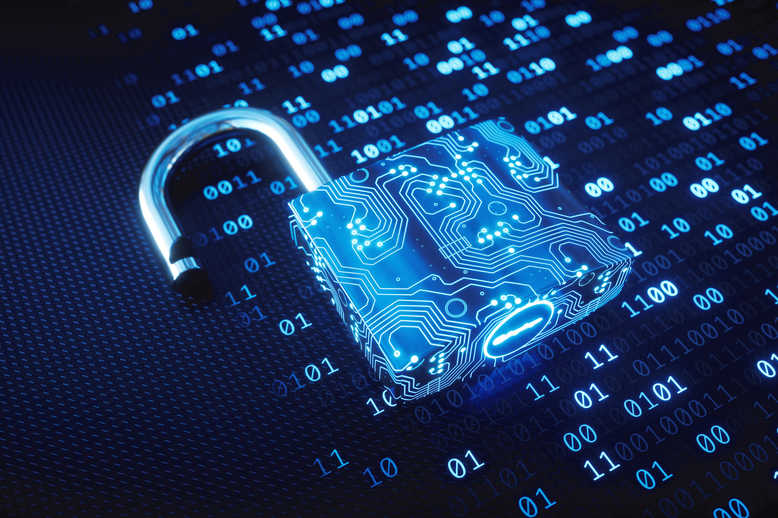 Your personal information and money are not safe on the Internet

Whether it's ransomware, password theft, or phishing, cyber criminals are inventive in stealing your money and digital data.

It is not uncommon today to learn in the media that a computer attack would have paralyzed a particular organization. It could be a hospital today, a business or even a university. All structures are targeted. And no one is safe. Attacks are becoming more sophisticated and difficult to avoid.

This article will also interest you: Internet security, myth or reality?

Companies, on the other hand, are subject to several ransomware attacks. Even the administrations are no exception. We can say today that Ransomware has been the most used attack vector by hackers in the last 5 years. This computer program allows its operators to take control of a computer system and prevent major publishers from accessing it. In this way, to later demand payment of a ransom for not disclosing the collected information, which is mostly sensitive, or to simply allow the owner of an attacked computer system to access his system through a decryption key. And at the moment, it's tactical work well, and hackers are putting their pockets in their pockets.

Attacks are on the rise around the world. Whether in hospitals, governments, small or large businesses, public authorities etc. Experts even confirm that many of these attacks are not even reported. This means that people do not take enough precautions.

The situation therefore challenges the authorities of all stripes. In particular, the association representing large French companies and public administrations, the Cigref. She then sounded the alarm and warned the whole community that the danger was to be taken very seriously. In a letter to the Prime Minister on 13 November, she wrote: "The increase in the number and intensity of cyber attacks. They affect more and more organizations, public or private, and pose a growing threat to the economy. For Cigref, this situation is no longer acceptable."

"Increasing human, technical and financial resources are being committed by companies to ensure the security of their digital systems, to the detriment of their capacity for innovation and competitiveness. The operating losses of hundreds of companies, large and small, that have suffered a cyberattack are no longer anecdotal, as the news all too frequently shows," the association points out.

"The French state is already making substantial efforts in the face of cyber threats, notably through the action of the National Agency for Information Systems Security. However, Cigref notes the inadequacy of the responses of the international community and States to the reality of a global threat, and that criminal organizations have industrialized with increasing efficiency. No other industry than digital would be willing to develop in such a context of weak applicable law and near impunity for criminals. adds the Cigref.

According to the association, it should be noted that: "The practices generally observed, especially among software publishers, are insufficient, and must be regulated to enhance the overall security of digital systems. ». In this way, it calls on "the Prime Minister and his government to act without delay to initiate or strengthen the necessary steps, at national, European and international level, to provide a response in means and in law to strengthen the security of the economy facing this delinquency."

The effects of ransomware attacks are devastating. In addition to crippling a company's activity, the implementation of the system requires the expenditure of a colossal sum, whether at the level of the ransom or at the level of the individual treatment of the company. Businesses are spending millions to restore the computer system. This is not the kind of thing that balances the budget. In addition, it should also be mentioned the impact on data privacy. Cyber criminals tend to sell the data they steal. As a result, individuals affiliated with corporate victims are often at risk.