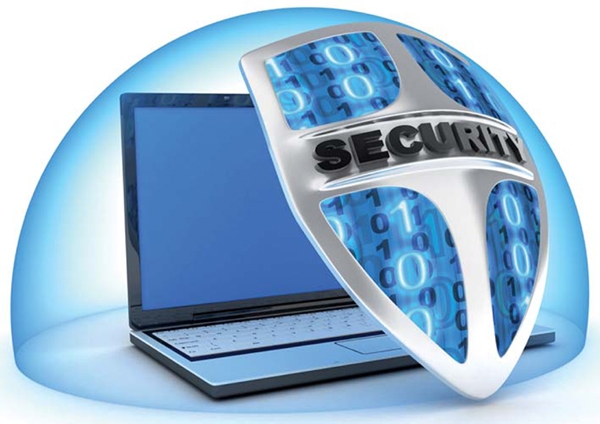 The challenges of cybersecurity today are no longer to be demonstrated.

The more time passes, the more cyber crime only increases. Hackers are on the rise. On the other hand, IT security specialists are doing their best to meet the ever-growing needs year after year. The world has never faced such a wave of crime, as dense as during this period of health crisis. As a result, all players involved in the cybersecurity sector, from specialists to suppliers to insurers and corporate employees, are doing everything possible to prevent the overwhelming advance of cyber-malveillance.

This article will also interest you: Who is the best when it comes to corporate cybersecurity?

The basis of this struggle is none other than awareness. Awareness because, until now, a very large part of the people and organizations involved always seems to overlook this important aspect. That is why we often have to go back to basics. "In cybersecurity, there are numbers and facts. Of the first, a study conducted by Hiscox found that 67% of French companies had reported a cyber incident in 2018, at an average cost of 97,771 euros. Similarly, 81% are classified as "newbies" in cyber-attack prevention. Jacques Cheminat, journalist and editor-in-chief of Le Monde Informatique.fr. Through these lines one could simply understand, that there are still many companies that do not have a decent enough level in cybersecurity despite all these incidents happening in the world.

Generally, this applies to small and medium-sized enterprises, which in development do not have enough budget or sufficient knowledge to give IT security a sufficient position in their business organization. And unfortunately, this failure greatly impacts the survival of its new or small companies. We recall the case of lingerie specialist Lise Charmel, who after suffering a ransomware attack was placed in a preventive judicial remedy, but in her case, we can speak of luck because, Some companies have suffered worse consequences than that. Let's take the example of Clermont piece in Auvergne, a company that after a hack in 2017 had to close shops, or the cyberattack that hit the Rouen University Hospital in 2019 causing a lot of problems in the care and treatment of patients. So on. Several examples can be cited to show how the fragility of IT security for a company can have a truly catastrophic impact on the way it operates and even on its existence. "If the diagnosis is made, it is still necessary to look at the remedy to avoid at best a large bill, at worst an irremediable cessation of activity. And to avoid this disaster scenario, awareness at all levels is required. Jacques Cheminat argued

To begin awareness must start at the highest position in the company, because the example must become to have bosses. It is in this context that the Club of Experts for Computer Security and OSSIR have published a book entitled "Cybersecurity for the Use of Leaders", which compiles themes on computer security and the issues of the moment as well as advice and practices to be adopted absolutely to ensure a healthy digital hygiene. Then comes the turn of the employees and other collaborators. And that's the bulk of the work. Indeed, taking into account several studies conducted on the issue, employees are the main weak link in the cybersecurity chain in a company. And this has been observed by certain behaviours considered to be at risk, which are very common among lower collaborators. Poor password control and management, non-compliance with multi-factor authentication procedures, and the use of unprotected tools and software.

It is true that raising awareness alone will not be enough. But providing more information and clarification on key and important points in cybersecurity will significantly increase the ability to defend and respond to cybercrime. Especially during this period when Internet use has only grown. "Awareness is made all the more important in times of crisis and containment. Many employees have switched to telecommuting using all the means of collaboration available. This situation puts the RSSI under stress and makes employees who work independently a little more accountable. It is therefore necessary to have good reflexes in the face of increasingly targeted cyberattacks that benefit from a windfall effect with the coronavirus pandemic. Awareness is therefore crucial in these times. Jacques Cheminat concluded.