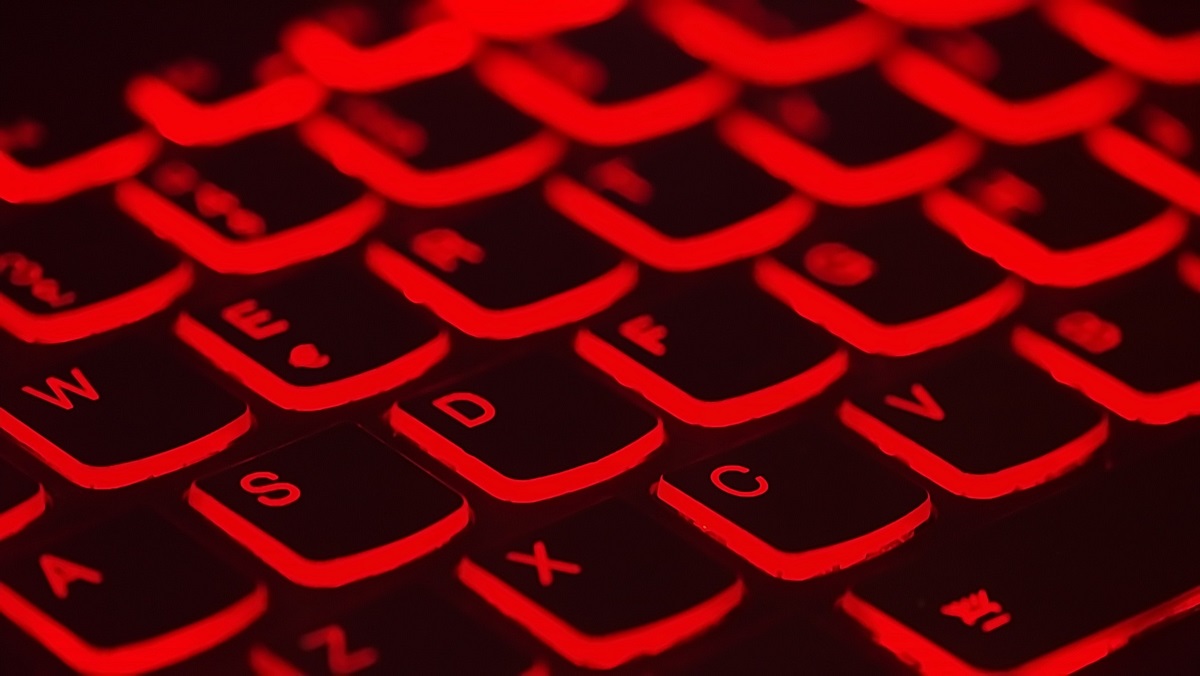 Mass cybercrime on the rise

"Mass crime is on the rise," said Guillaume Poupard, director general of the National Agency for Security of Information Systems.

The French Agency responsible for ensuring the security of the French state's networks, overseeing activities aimed at protecting Operators of Vitale Importance (OIV). That is to say private companies with a rather sensitive character in terms of the security of French citizens, called ANSSI, which means National Agency for Security of Information Systems, now consists of 600 agents, which is an increase 200% since its creation in 2009. For some time now, COMPUTER security has taken centre defence in both the private and public sectors around the world.

This article will also interest you: Cybercriminals and social networks: A combination not to be overlooked for business security

This is totally normal when we see in the way computer attacks have followed one another with more or less sophisticated natures often catching the most complex systems by surprise. Among many others, there are computer attacks that targeted the aerospace giant Airbus through these subcontractors, or the Computer Attack that affected the Rouen University Hospital in late 2019 or the M6 group. From hospitals to cities to large businesses and SMEs, almost everyone has had their own account in 2019.

In 2019, the world of cybersecurity realized that hackers can now exploit complex networks to introduce large companies into the system through providers. But on the other hand, companies have also discovered new ways to thwart the various computer attacks they were exposed to a few years ago now. This has made it more difficult to attack businesses. It is surely for this reason that the majority of hackers have redirected the attack on cities. Indeed, the authorities have discovered that there is a growing trend towards mass crime. This usually does not manifest itself in the very common use of ransomware program.

If ransomware is not a new enough program in terms of computer hacking, it is no longer really used to attack the basic victims, i.e. the companies. It is generally used to target municipalities and small towns. To get the hackers will meet in small groups, who will specialize in ransomware attacks. One of the advantages of grouping in criminal groups in this way is that it facilitates targeting and they are then able to attack multiple targets at once. To this end we have seen several examples in France as in the United States with the massive attacks on hospitals of municipalities and even universities.

In addition, the National Security and Information Systems Agency highlights another risk that should not be taken lightly. It is the one that involves the sabotage of industrial systems. At this stage, some sectors are still sensitive. We will then refer to the sector, energy, telecoms, and transportation. Areas that need to be carefully monitored. It is for this reason that the qualification of a vitally important operator has been attributed to companies generally operating in this sector.

CategoryHacking
Article Précédent : Cities to the test of ransomware in 2019
Article Suivant : Travelex, victim of a computer attack