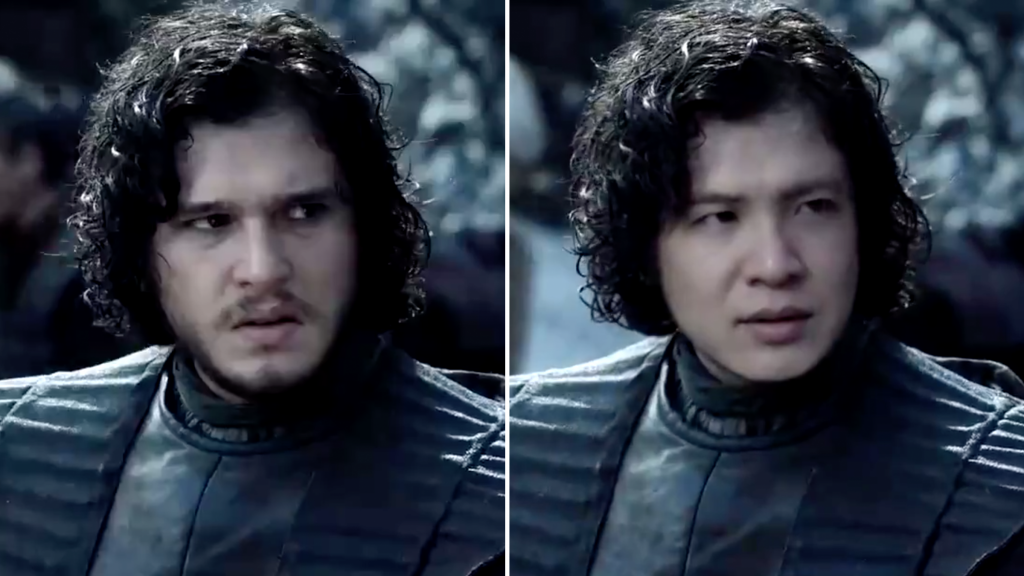 Millions stolen from businesses through deepfakes used by online scammers

Recently, some individuals have found a way to make money through deepfakes.

This is the example of this business executive who has without going against been duped because he would have transferred more than 200,000 euros on the instructions of his boss. This, of course, was a forgery. It was actually an imitation made by artificial intelligence.

This article will also interest you: The different things hackers can do with your stolen personal and financial data

For some time now, deepfakes have become more and more in vogue. It's a manipulation that consists thanks to it's a video we make say anything to anyone through a directive given by artificial intelligence. Clearly a video with false information don't tell a person who's not supposed to say it. These are files that can be both video and audio format and are doable with simple apps available everywhere.

If we found it amusing now we have to say that it's going to take a whole new turn. It's getting dangerous. Indeed, deepfakes have begun to go beyond the playful setting. It is used now to swindle. According to the Wall's latest newsletter Street newspaper, scammers go after companies and extort them money through this strategy.

In the case of the executive who transferred 200,000 euros believing that the order came from his superior, had been made to be crooks had used artificial intelligence to imitate the voice of his boss. Thus, they were able to mislead this guy by demanding a payment 1 hour. According to the company spokesman who was targeted at this scam, the software used by the criminal is so sophisticated that he was not only able to copy the boss's voice but also his accent and even some vocal punctuations. He crowned the everything by an e-mail giving the grudged employee the instructions for the transfer.

It's at the time of the second transfer request that the employee had the reflex to contact his employer for more details. When he calls to his boss he strangely succeeds it's a call coming this time the villain who pretended to be the latter. It was so while the deception was discovered. Unfortunately at this point money was already transferred and already on several scattered accounts preventing so the victims trace it.

The company specializing in computer security Symantec says this is not the first time this has happened. Indeed dozens of such scams have been to be counted at some point. Losses due to this new way of deceiving yourself tens of millions of dollars.

Unfortunately this is booming and is likely to be repeated. In this way, the various financial players have been asked to pay more and more attention to the actions that are required either by call or by video conference. The fact that it is not well known enough makes it more and more dangerous. However, if one thing is reassuring it is that it requires a lot of preparation and a good practical knowledge of computer systems or customers that need to be extorted.