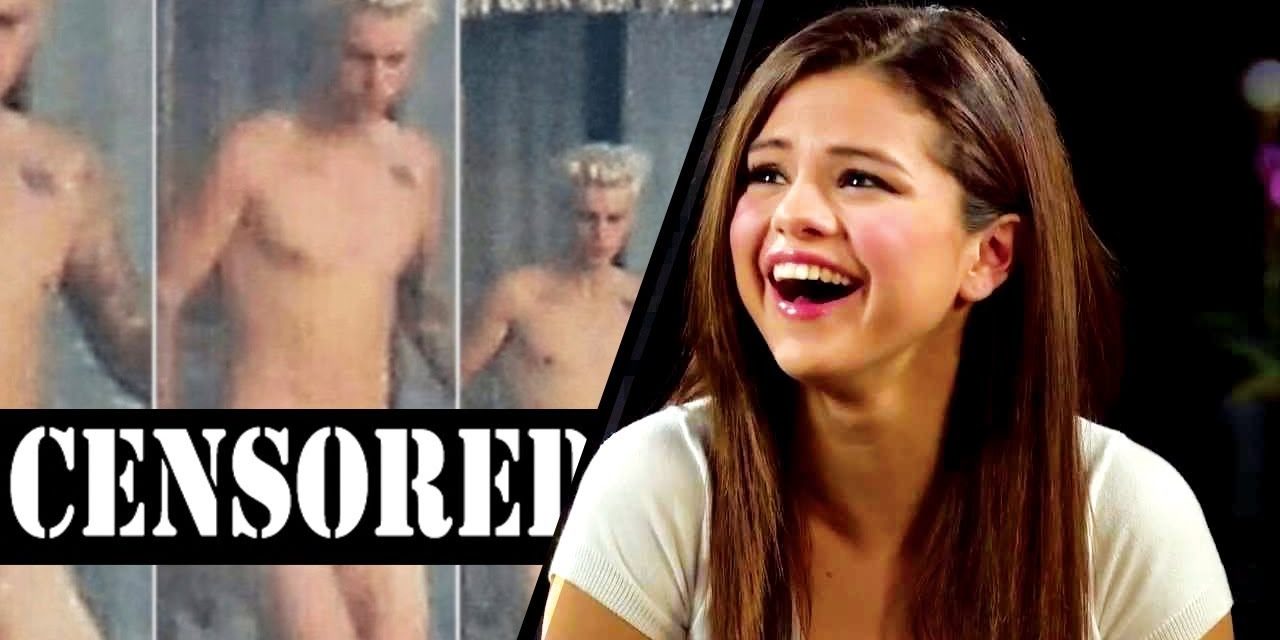 Those stars who get their accounts hacked.

When we combine hacking with Instagram, the first idea that comes to mind is of course Selena Gomez, the former Disney star and now singer.

Indeed, she is one of the many stars who have had their Instagram account hacked. For the latter has most marked the world because the fatal conclusion of this hack was the publication of a nude photo of her ex-boyfriend, Justin Bieber. Oh yes imagine. It was really terrible.

This article will also interest you: 49 million Instagram accounts exposed by a hack

in all, more than 6 million Instagram users have been the victim of a cyberattack dispossessing them of control of their account.

In 2017 Instagram had experienced the biggest hack in its history. The personal data of users who were stolen was put up for sale on the black market of the web. At that time, the finest of the world showbiz had been exposed to this attack. According to cybersecurity firm RepKnight, there were 500 hacked accounts belonging to celebrities such as: "Actors: Emma Watson, Leonardo DiCaprio, Emilia Clarke, Zac Efron, Channing Tatum…Musicians: Rihanna, Beyoncé, Lady Gaga, Taylor Swift, Katy Perry, Adele, Snoop Dogg, Britney Spears, Harry Styles (ex-One Direction, also actor in the film "Dunkirk"), Ellie Goulding, Victoria Beckham…Sportsmen: Neymar, Zinedine Zidane, Ronaldinho, Zlatan Ibrahimovic, David Beckham, Floyd Mayweather…" even NASA's account was among those hacked.

the head of Instagram's technology department, Mike Krieger subject: "We have recently discovered a bug that could be used to access email addresses and telephone number even if they were not public. No password or other activity on Instagram have only been revealed repaired this bug, and are working with law enforcement on the issue. Ok we can't determine which specific accounts may have been we think it's a small percentage of Instagram accounts."

6 million users out of 700 million or about 1% of the total subscribers Instagram. If in the lot this seems negligible, it is nevertheless that for seasoned hackers, more than 6 million data personal worth a fortune.

the Daily beast revealed the existence of a database on 31 August 2017 on it was possible to have access to the personal data that had been stolen during the wave of attack on Instagram. This database is referred to as "Doxagram" for only $10 a search. The database Doxagram, it was exposed a sample of about 1000 accounts among those who were hacked. And of these 1000 accounts there were 50 of the most followed on Instagram.

Having involved in investigations into the hacking of Instagram's site Ars Technica, noted: "A search of dozens of usernames, example, showed that they all correspond to real users Instagram, and the profiles of these users are consistent with the numbers associated phone calls (…) The data includes, for example, usernames whose profiles show that they are in Australia, Thailand and Germany. The phone numbers that go with their accounts [in the list hack] contain all the telephone codes corresponding to these countries. »

According to online media research, several hackers were aware of the Instagram breach and all took advantage of it. It was not a group attack. Each pirate had drawn in his own way. They had exactly 12 hours of time before Instagram found a solution to close the breach.