The Faceapp phenomenon for some time has flooded social networks. The challenge addicts have given themselves to heart joy. However, this application does not seem that innocuous. 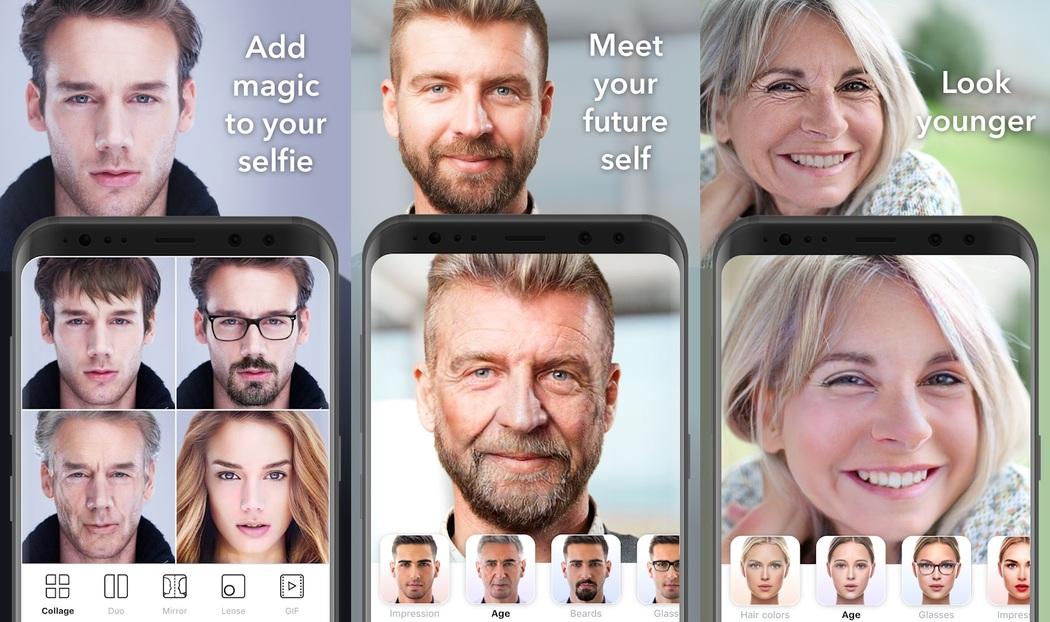 To do this, she only needs full access to the photos you consent to send her. This is indeed present in FaceApp's CGUs: once you send a shot, it can reuse it for every possible and imaginable use. Apparently the app would have a similar terms of use to other photography apps. And even if the app pays for itself with a subscription pro version at about €19 per year, these shots can be used for commercial purposes.

This article will also interest you: How do viruses spread on social networks?

However for some time. The app is mired in a controversy of massive data collection indeed, the application is accused of stealing users' photos for unreliable purposes

On this point, which has verified by several sites experts, there is no more confidentiality than for other applications. FaceApp only uploads photos you have selected on its servers with your consent and does not have access to the all the pictures in your mobile's photo library.

Interviewed by BBC News, Gontcharov's boss the company behind the app claimed that FaceApp did not resell the data collects for advertising purposes. The application being free of charge, it would only make a profit from the premium subscription it proposes, he said.

On the other hand, one wonders about the future of the photos collected by the company's servers. In its terms of use, Publisher Wireless Lab OOO, based in Russia, explains that the photos processed filters can be re-operated without consideration and without limits time for what it wants. Analyzed by Le Figaro, these conditions would not be in compliance with EU regulations.

In response to its accusations, the firm explained to the site that most images are deleted from servers within 48 hours, adding that it is possible to request the deletion of its data directly from the support team via a form. This announcement, however, contradicts how FaceApp's AI works. It requires a lot of data to be able to improve. For now, it is obvious that many selfies, as well as their modifications, stay on its servers much longer than the company claims.