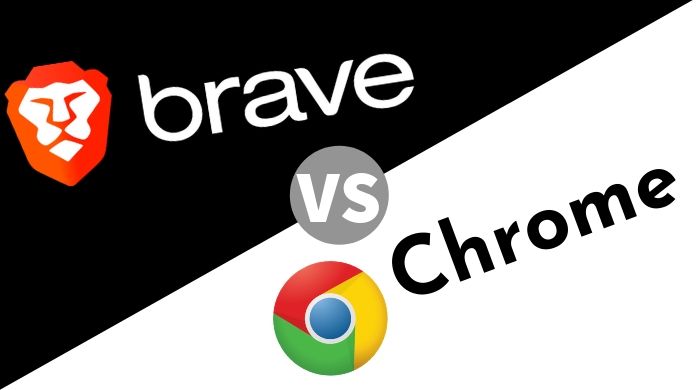 the Chrome's competitor, the Brave browser, accused Google of creating a system to collect certain data without users' knowledge Personal.

According to the competing browser, Google would create so-called "Push Pages." These pages allow to produce unique identifiers that are attached to each user and that will allow them to be tracked on the internet. Brave's accusation is understandable when you consider that the browser's management has always had a head on the list since 2016 to compete with US giant Google.

This article may also be of interest to you: Google and YouTube, fined $170 million for failing to protect personal data related to children

also since September 4 the browser claims that Google is violating the regulations European Commission on Personal Data, the RGPD. For him, some Google's obligations regarding the collection and treatment of Google personal data is not respected by the latter. And that it's up to through its "push pages" mechanism, "by which Google invites several companies to share a person's profile identifiers when they load a web page." Brave argues that "all the companies that Google invites you to access a Push Page receive the same ID for the person profiled (…) Each Push Page is distinguished by a code of nearly 2,000 characters, which Google adds at the end to uniquely identify the person on whom Google shares information. This, combined with other cookies provided by Google, allows companies to identify 'pseudonymously' the person in circumstances where it would not be otherwise possible."

one knows that, in 2018 precisely on September 5, in a press release, the giant U.S. Google had a fact but they have to don't sell the data users' personal services to companies for advertising purposes. However, the downside in this statement is that Google had mentioned that it allowed its advertisers to advertise in a way that Relevant. What could that say? His spokesman questioned by the media had even mentioned that Google: "Don't doesn't run personalized ads or share bid requests without the user's consent."

in 2018 the Brave browser mentioned in a report "Every time a person visits a site and sees it displayed on 'behavioural' advertising, intimate personal data that describes each visitor, and what he watches, are broadcast to dozens or hundreds of companies. Advertising technology companies broadcast this data on a large scale in order to solicit offers from advertisers to get the attention of the person visiting the site."

For now it is known that Google's competitor has filed a complaint with the Irish government agency responsible for protecting the flow of personal data via the web stadium equivalent to the CNIL. While waiting for the reaction of the government institution one wonders what are the foundations of the brave navigator. This would not be a first in this area when we know on which models are based on the economics of the web giants.

CategoryChrome
Article Précédent : 4 tips to better protect yourself on the internet
Article Suivant : Snapchat's source code was hacked and published on the GITHub platform