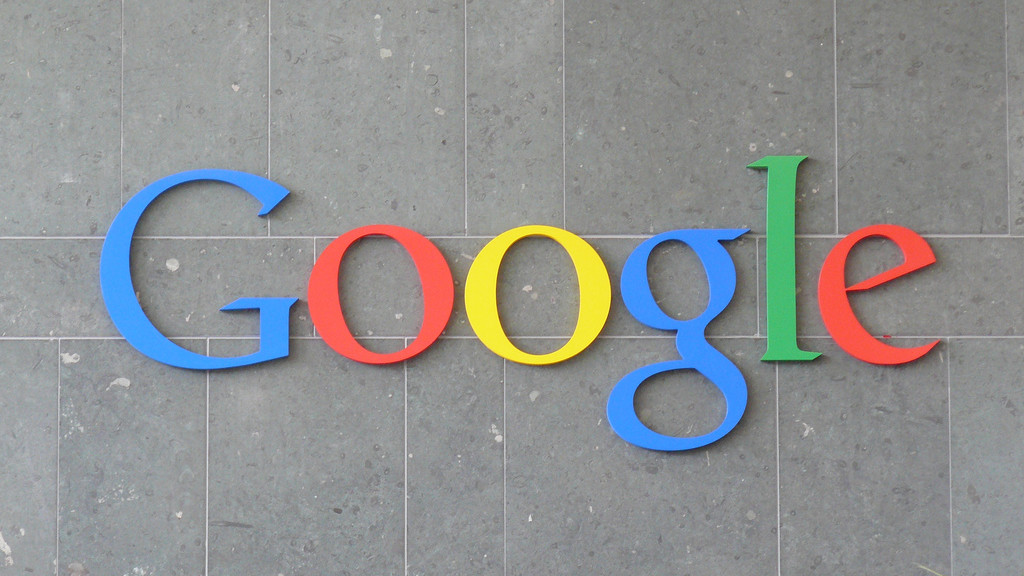 Google and the secret question of passwords

PASS BREAKER is the software allowing beyond the secret question of Google. Indeed, this software allows you to hack GMail passwords without difficulty.

Equipped with an analysis algorithm, this tool will be able to reveal the password to you from a GMail address.

You can do it yourself on your email or an account you've lost, but don't do it on any email other than yours, it's forbidden!

In order to test the value of the secret question offered to users of this group, Google decided to test several million different proposals. It turns out that each of them can easily fall victim to hacking as they are simple or do not have a sufficient level of security to avoid access to the corresponding Google accounts. 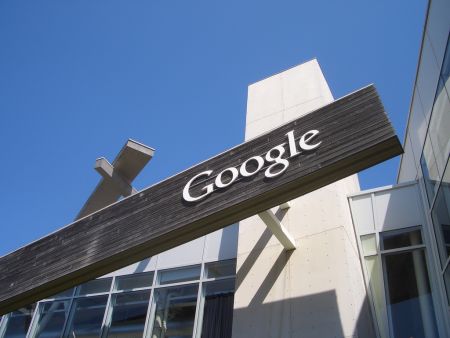 Questions that are far too general

The study conducted by this Internet giant has drawn attention to the fact that most of the proposals made have every chance of leading to the right answer since they involve a large number of people. For example, finding that a Google user's favorite dish is pizza is relatively easy since 20% of respondents responded in this way. The same would be true for a large number of issues that do not in any way block hackers.

While these issues are supposed to offer a higher level of security over the password, the reality shows that they are in fact far from achieving their goal. The results speak for themselves with a disconcerting ease of finding the eating habits of an Englishman, the name of one of the teachers of a person from Arab countries or the first name of the brother of a Spanish person. Google has just shown that there is a serious flaw in this level that allows hacking to grow more and more every day. Tests carried out with ten secret questions show that the chances of answering each of them are 20%. 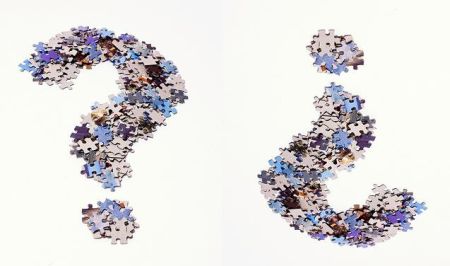 Total protection is the combination of several factors

After this study, Google made it clear that it would be useless to add additional questions because the chances of finding the answers still exist. People all have similarities that are easy to find when doing certain searches. The solution is then done at another level to stop pirate attacks or at least be more effective. Instead of total sincerity in the answers, it is possible to play originality and answer completely unexpected things that will block the hacker who generally expects a fairly banal answer.

Google strongly advises adding a phone number and a recovery address to replace the systematic use of secret questions with more personal ways to retrieve your password. If the hacker must own the targeted person's phone to achieve his or her goal, he or she will be blocked. The same is true with the recovery email address, although you have to be more careful at this level since a relationship can not be made between the two from the email account targeted by the hacker in order to prevent him from targeting multiple addresses at the same time and manage to recover the famous password. Google therefore raises the question of the interest of the secret question as it exists today.

CategoryPasswords
Article Précédent : How has the password evolved in 20 years?
Article Suivant : The 5 most common passwords and why not use them?