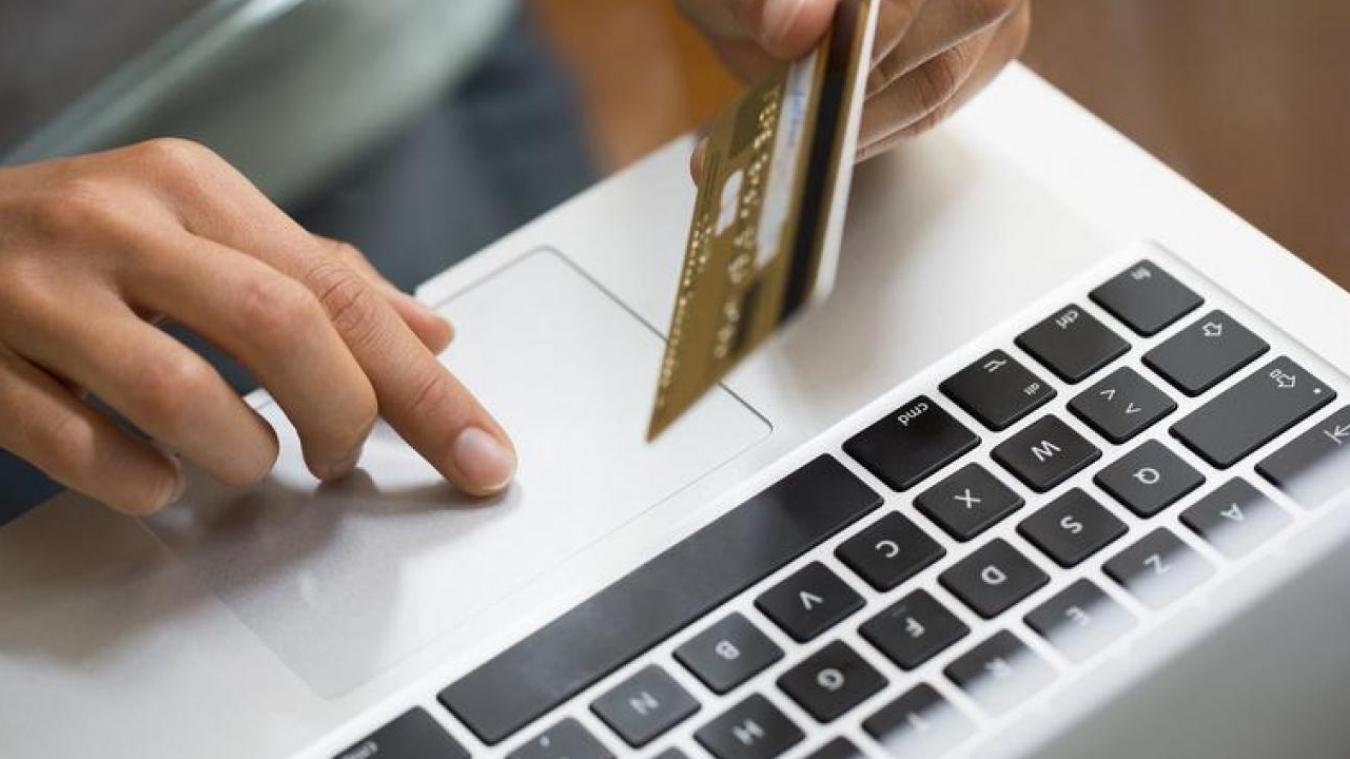 It takes a simple inattention to wipe out great damage. There are several types of computer attacks and two practices used by hackers to trick you. These methods are mostly known but so sophisticated and simplistic that they always manage to deceive the vigilance of Internet users.

Still called phishing, this method is classic in the field of cybercrime. Thierry Berthier, a researcher at the Chair of Cybersecurity – Cyber Defence Saint-Cyr – Thales-Sogeti, who is also Senior Lecturer in Mathematics at the University of Limoges, points out: "The spectrum of cyber attacks and cyber threats is particularly wide, as is the scope of targets. Individuals are mainly affected by phishing campaigns with the receipt of malicious messages containing a toxic link. The unwary user clicks on the link thinking he is dealing with a legitimate page while he triggers the execution of malware that will install on his machine, without his knowledge. This modus operandi is extremely widespread. ».

In other words, phishing is a practice that exposes all Internet users without exception.

In 2019, the use of ransomware is literally exploding. Indeed, experts have called it the year of Ransomwares. Today, this threat has become literally commonplace. It simply infects a target's computer system or terminal in order to prevent it from freely accessing it. As the content of the terminal is encrypted by the cybercriminal, the cybercriminal will demand payment of a ransom to allow the victim to access the contents of his terminal. "The Internet user may choose to pay the ransom if he believes that the value of his lost data exceeds that ransom or agree to lose it permanently. The attacker can then attempt other blackmail mechanisms if he believes that the disk contains sensitive or embarrassing data for the target. We must be aware that all means of pressure will be used, even the most "disgusting" because the victim is dealing with cyber delinquency. our expert notes. However, it is generally recommended not to pay the ransoms demanded by cyber criminals in this context.

Cyber criminals can use malware to spy on you. This can be to listen to your conversations, to have access to the content of your emails, your messages or download documents from your terminals. There is also the possibility of spying on you via webcam. Generally, this policy is used to prepare another computer attack.

Generally the user may be exposed to several online frauds. So that we can talk about:

– Frauds to the President

The scope of the possibilities for the cybercriminal is so vast that it is almost impossible to determine the meaning of action in the area of fraud. Generally, the Internet user is exposed online during the period that is shaken by a current phenomenon such as the coronavirus pandemic or a natural disaster.

It should also be noted that businesses, local authorities, governments and government organizations are generally the preferred targets of cyber criminals. The reasons are clear. Not only do they have sufficient resources, but also the information that could be collected during a cyberattack is more valuable and can be easily monetized on the black market. "The attacker can hope to collect sensitive data (secrets and industrial processes, customer base, products, services, subcontractors, etc. This data still has a resale value in the specialized darknet markets. Thierry Berthier. In addition, some cyber criminals manage to extract millions of dollars from companies after a ransomware attack. Even though they often refuse to pay the ransom demanded by hackers, companies cannot deny that the attacks are making financial losses on them in that they have to spend a lot of money to restore their system after each computer attack.

CategoryHacking
Article Précédent : Business safety in a situation where telecommuting and office work must coexist
Article Suivant : The ransomware-proof island of France