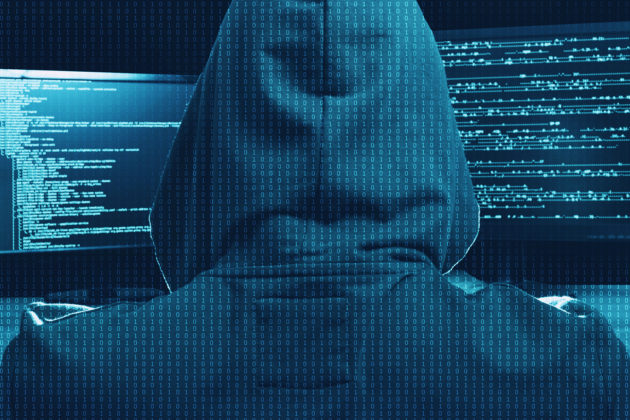 How does spyware work?

The information it tends to collect is the traceability of the digital addresses of websites, the spying of keywords used in search engines; Financial information such as bank IDs, credit card numbers, visas or access codes; login credentials such as passwords and usernames.

This article will also interest you: ESET discovers a spy software called "Varenyky"

But first of all, all spyware are not illegal as there is a license to use for some. Often these software are installed in the terminals with the intention of protect the user or these are side effects of other applications that a lot of people don't bother to check before install on the device.

Generally, spyware is installed same time as other fairly normal software. This may be for the software developer, the cost-effectiveness of its application by the marketing certain statistical data, as using a application means habits that can be very expensive in the market. It's for this reason you are told that spyware is not necessarily Illegal. Often these applications with a purpose for development as well as in some cases a purely unhealthy purpose.

But let's not kid ourselves about spy apps simply used to spy. And this can lead to serious damage such as the disclosure of personal data. Apart from that, a spyware can also have adverse effects on our devices and this can be seen through various symptoms.

How spyware works on particularly visible because it is a program like any other in the past. actions will be manifested by certain well-defined details such as:

The types of spyware

There are two types of spyware. we Have:

How does it go protect?

To protect yourself from spyware, you must first have preventive measures: