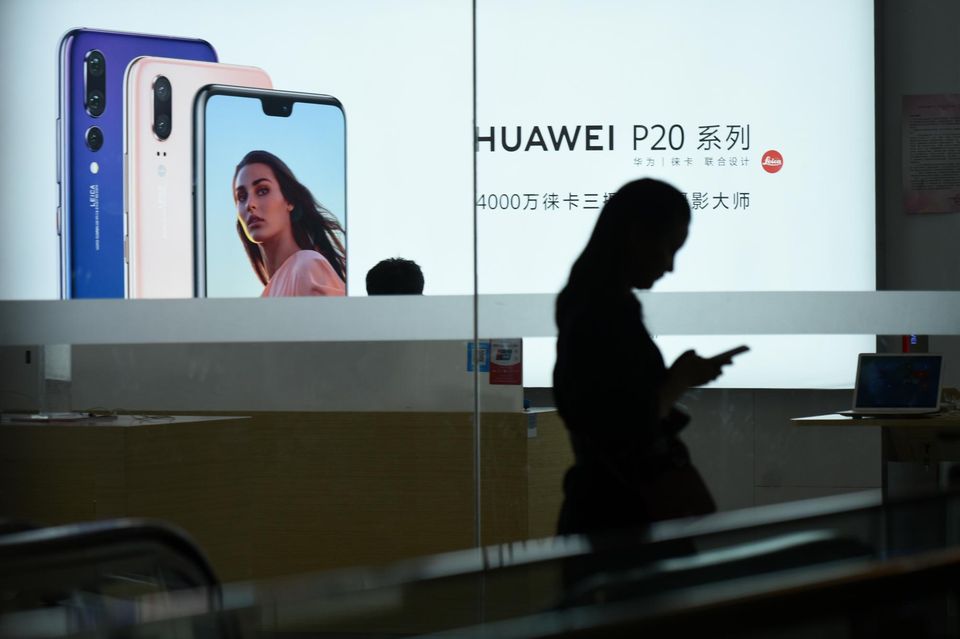 Last month, the head of IT security at Chinese firm Huawei said his company was experiencing an average of one million attacks a day.

He says his team is constantly fending off attacks from around the world, especially from the U.S. government, according to their estimates. But of course, nothing is verified and it's just assumptions. While we know that Chinese society must face the fury of Donald Trump, it finds itself confronted on another ground by this attack that aim to destabilize its system.

This article will also interest you: Huawei and ZTE in the sights of the American authorities

According to the statements of John Suffolk, the Chinese company for which he is responsible for security, encounters every day 1 million attacks that come from several countries even China, the country of origin. The main suspected sponsor is only the United States, especially Donald Trump's administration. The attacks are largely aimed at the firm's industrial secrecy. attackers seek nothing but at least in large part than to steal the technological secrets of one of the undisputed leaders in the production of innovative technologies. it is a fact that does not surprise anyone especially when we know that the 5G technology, owned by Huawei is by far the best in the world, a superiority that puts Chinese society in the crosshairs of many institutions that do not see this very well.

And we're not going to hide it, the United States is at the top of the list. we see this in particular with the many sanctions that fall day and night on the Chinese giant. But for some time it has been apparent that the Americans have begun to loosen their grip around Huawei, as well as other structures such as Nokia, whose executive recently claimed that the Chinese company was truly a security threat.

However, if Huawei's head of security did not explicitly, the United States, however, has claimed that the United States U.S. authorities have repeatedly attempted to threaten or coerce even seduce employees of the Chinese firm and even engage in " cyberattacks to infiltrate the intranet and internal information systems ».

For our part, we still don't know what nature attacks on Huawei' however the Chinese firm pointed out "a theft confidential information by sending a computer virus by email ».

But on the whole, Chinese society officials have been reassuring that the security system is resilient and will continue to resist. Huawei's head of security made it clear that the machines are extremely well protected, although unfortunately some attacks on older systems have been successful. At this time, he says no important data has been extracted. But one wonders how long he will be able to resist, especially since U.S. sanctions persist for a long time. For the time being, Chinese society is simply trying to defend itself.