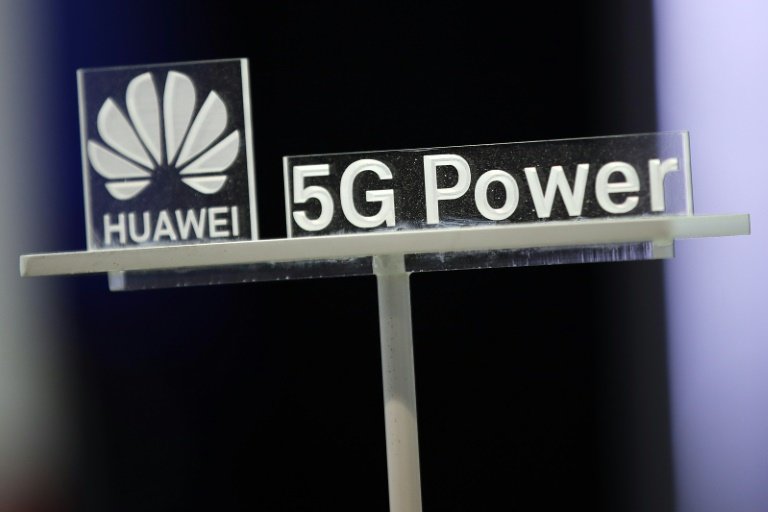 Huawei and ZTE are still weakened by the actions of the American authorities aiming to make the most of their growth in the United States.

Indeed, it is the FCC, the U.S. telecoms watchdog, that is now pointing its sights at these Chinese companies. The goal is to eradicate these manufacturers from the U.S. market.

This article will also interest you: What if the Huawei phone could install despite all applications Google banned for him?

At the World Conference Radiocommunications, the first head of the U.S. structure of the FCC, Ajit Pai did not fail to mention with precision and rigour the intention of administration to clean up the two Chinese companies. He'll say even further than he was in favour of a bill that will aim to exclude any undertakings that could harm national security, to receive grants from the U.S. government. A threat to address explicitly about, say, having some kind of relationship with the companies Chinese me that were mentioned above Huawei and ZTE.

As we know, for the U.S. government Huawei ZTE presents itself as the "Trojan horse" of the Chinese government.

The head of the U.S. telecoms watchdog, without any doubt being appointed by Donald Trump's administration: "When it comes to 5G and the security of the United States, we can't afford to take a risk and hope that everything will go well. He expressed. He added: "As the United States modernizes its networks to move to the next generation of wireless-5G technologies, we cannot ignore the risk that the Chinese government will seek to exploit network vulnerabilities to engage in espionage, insert malware and viruses, and otherwise compromise our critical communications networks. »

Especially since Chinese laws are designed in such a way that they require that"all companies subject to its jurisdiction secretly comply with the requests of Chinese intelligence services. In this way, the head of the U.S. telecoms watchdog believes that "given the risks to national security, we believe it is time for the federal government to take more concerted action." This means, among other things, that we must ensure that our government does not exacerbate the problem by spending the american people's money to buy products and services from any company that poses a threat to the national security of our communications networks. ». To join the deed to the floor, the U.S. administrator decided to introduce a bill starting November 19.

The goal will be to develop a set of recommendations and rules that must prohibit U.S. companies from using public funds for the $8.5 billion universal service with the intention of purchasing equipment from any company that may pose a real threat to national security." The draft report and order would initially designate two Chinese companies – Huawei and ZTE Corporation – as companies posing a risk to national security and establish a process to designate other companies covered in the future. ».

In detail, the U.S. gendarme will propose the adoption of a two-part law starting November 19. It will first propose a draft report and ordinance to prohibit U.S. companies from using the $8.5 billion U.S. Universal Service Fund to purchase equipment or services from any company that poses a threat to national security.

Setting up an evaluation

"The draft report and order would initially designate two Chinese companies – Huawei and ZTE Corporation – as companies posing a risk to national security and would establish a process to designate other companies covered in the future," said the FCC, which no longer bothers to explicitly target Chinese manufacturers.

In addition, the President of the U.S. Gendarme also expressed his support for the establishment of an evaluation to estimate the level of involvement of Huawei and ZTE in the U.S. networks and to quantify the costs necessary to replace them, as well as the adoption of an aid fund to U.S. operators to help them accelerate their transition to "more reliable suppliers". This is even more doubtful of the future involvement of the two manufacturers in the American market.