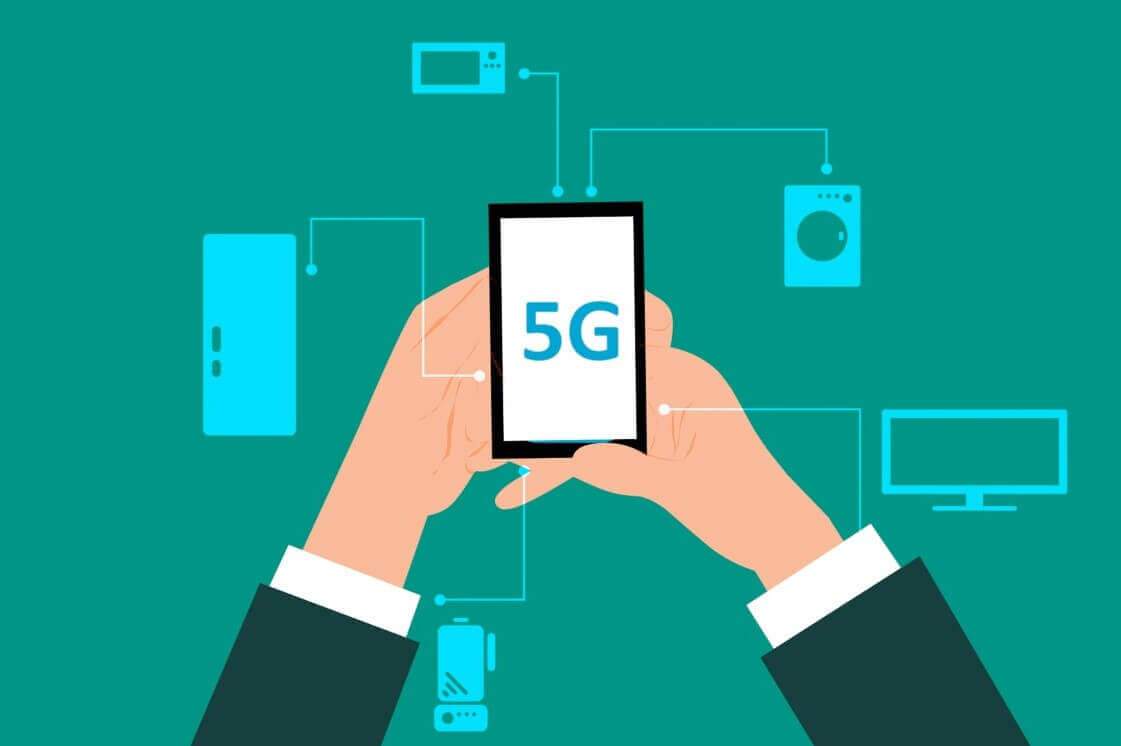 5G and its risks

Like many innovations before it, 5G is at the heart of controversies, hopes and fears.

Whether it's data health and privacy, as well as the fear of espionage, 5G will have been talked about even before it's deployed.

This article will also interest you: The Chinese giant Huawei is defended by Bouygues Telecom which has referred the matter to the State Council for the annulment of the law preventing it from deploying its 5G antennas on French territory

In a survey given by Oracle in collaboration with Odoxa last September, more than half of French people surveyed on the issue felt that before any deployment of 5G in France, it would be necessary to ensure that its health and environmental impact is controlled on all levels. 74% of people approaching during the study put their fears about the possibility of using the new technology for malicious inventions such as hacking personal data for example.

In short, the position on 5G is clearly mixed and in the history of mankind it is not the very first invention to be so much criticized even before its entry into the scene.

In a sense, people who fear much more than antennas to relay the network where multiply in France. "As a first step, we will install 5G equipment on existing 4G antennas. There will therefore be no new antenna for several years, apart from those planned under the "New Deal Mobile" explained Nicolas Guérin, president of the French Telecom Federation.

In another sense, the question of the health effects of the waves emitted has not yet been resolved. However, in October 2019, the health agency, Anses, submitted its preliminary report on the health risks associated with the 5G network."Few publications have studied the effects of exposure to frequencies between 3 and 6 GHz, already used for satellite connections or Wi-Fi for example," the agency noted at the time.

At the moment, he said there are no specific health effects that can be caused by the 5G network. But questions are raised as to whether extrapolation of the data "up to 2.5 GHz out of the 3.5 GHz" is possible. With the switch to 5G, "we're going to go from a relatively stable exposure in space and time to a situation where antennas will be able to focus emissions, with variability in time and space," says Olivier Merckel, head of the risk assessment unit for physical agents at Anses in NextInpact.

It should also be noted that the latest report on the subject is the result of "the work carried out by the mission at the national and international level during July and August 2020, in particular on the basis of a questionnaire distributed to the regional economic services of 22 countries and relayed by WHO to its 40 radio frequency correspondents." A recent report, published in September 2020, note that "there are no known short-term adverse effects on tissues in the general public or among workers, according to the consensus of natio[…]nal and international health agencies."

Clearly, the authorities are still in some way in the idea that there are no real specific health effects that can result from the deployment of 5G, when one is below the limit values of exposure

In addition, let's talk about the other problem related to 5G according to the various fears: cyber espionage. We can say that this is the main fear that is affiliated with the 5G network. Because of this, several states have decided to ban the use of equipment supplied by Chinese telecom giant Huawei. One of the main reasons, and the military past of the founder of the society and his obvious membership in the Chinese single party, the Communist Party. Moreover, Huawei's unsparable corporate culture has further increased Western suspicions about it. While in France, for example, Chinese society is not banned at all, the fact remains that domestic operators are generally asked to choose other OEMs to supply themselves with this technology.

On the industrial enterprise side, the threat is pervasive and challenges many. With the broadband that 5G will offer the Internet user, which is also an advantage for companies in terms of the use of several computer tools, the fact remains that computer hacking without will find easier.

CategoryNetworks
Article Précédent : Ransomware: Sopra Steria finally freed from his computer attack without much damage
Article Suivant : The audit café and IT security of SMEs in France