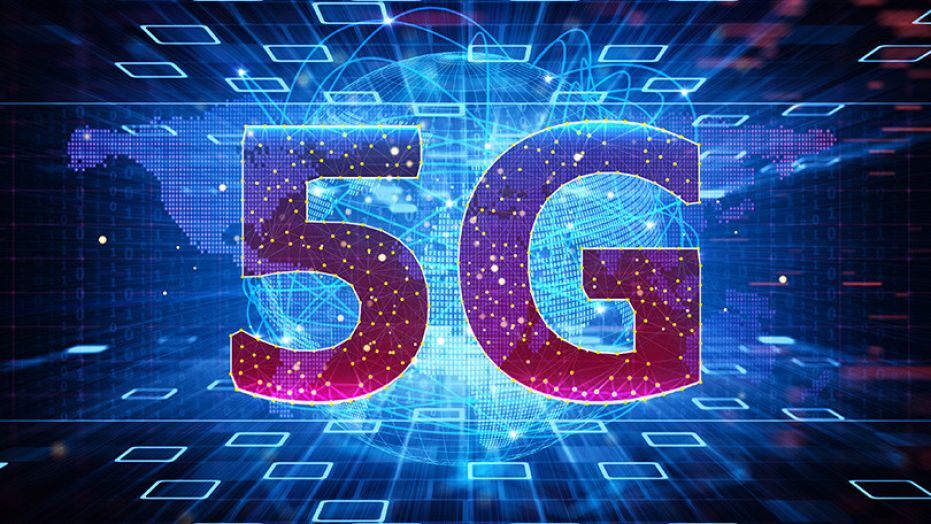 The European Commission has again met to find solutions on the risks associated with the introduction of 5G within Europe.

In a new report published last week, European leaders agreed to identify a set of security problems, in order to be able to anticipate risks before the arrival of technology. At the top of this list, when it comes to risk, espionage and computer hacking are the phenomena that frighten the most.

This article may also be of interest to you: The backdoors have been discovered on Huawei equipment supplied to Vodafone

In other words, the preparations for the arrival of 5G by the European Commission has focused on mainly on hacking and espionage. These concerns are based on the the controversy that has always weighed on the equipment supplied by Chinese giant Huawei, which for a while, is pointing the finger and accused of espionage on behalf of the Chinese state. In its report on the dangers of the development of 5G, the European Union's body is trying to "The report is based on the results of the report." national cybersecurity risk assessments conducted by all EU member states. It identifies the main threats and actors malware, the most sensitive assets, the main vulnerabilities (technical and other) and several strategic risks." For the commission, the aim of this latest report will be to serve as "the basis for defining measures can be applied at national and European level."

It is in view of all this that the commission of its position notes that "5G networks are increasingly based on software, the risks associated with major security vulnerabilities, such as mediocrity of software development processes suppliers are becoming more important."

In addition to the possibility of backdoors could exist in the software used, there is also a risk not to be neglect: "a heavy reliance on a single supplier increases exposure to a possible supply disruption, resulting in a for example, a commercial failure, and its consequences. It makes it worse also the potential impact of weaknesses or vulnerabilities and their possible exploitation by malicious actors, particularly when the dependency concerns a supplier who presents a high level of risk" as the report explains.

We are showing the search for solutions to compensate these difficulties are first and foremost a priority. Because for the Commission European Union, all of the above elements: "will become a major security issue (…) In addition to threats to privacy and privacy, the evolution of privacy planned that will make 5G networks the linchpin of many applications critical IT will result in integrity and integrity availability of these networks will become an essential element of security and will be a major security challenge at EU level" means the Commission.

However, we must admit that we are on the verge of a standstill. The concerns are real, but no stable solution is really proposed. As if the European Union was trying to buy time. He said that by October 2020, 1 year later, all EU states would have to "assess the effects of the recommendation to determine whether further action is needed." Another year to wait before we get a definitive answer.