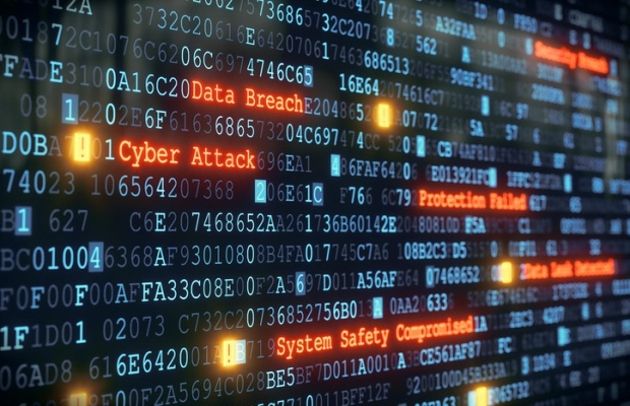 The British financial watchdog, the Financial Conduct Authority (FCA), a man admitted to having been the victim of a data leak last Tuesday.

The information that was leaked to me was confidential, apartment to more than 1600 citizens of Great Britain. According to the regulatory agency, it was following a procedure of publishing information responding to a legal request on freedom of information in Great Britain that a security breach occurred, which exposed all this data. The application for this basis of the law will have been made between January 2, 2018 and July 17, 2019. When the requests were processed and published, there was inadvertently confidential information from 1,600 people.

This article will also interest you: Financial structures, preferred targets of hackers?

In a statement, the FCA noted that "Some of the underlying confidential information may have been accessible (…) publication of this information was a mistake. he these include "names, descriptions of complaints, addresses, telephone numbers and other information have been made public, totally or in part. No financial information, passports or other identity documents, however, were not leaked. »

The British authority is reassuring and has even apologised. According to her, all files have been removed inaccessible from the Internet. The victims of this data leak personally been contacted for an apology and also for Securing.

Informed by the case information control authority. it could be that the fault of some work can be raised in this case. indeed, if the fault was due to a breach of protocol, it would surely have to agree to pay a fine. Example of the chain of Tesco supermarket which had to pay 16.4 million sterling for neglecting cybersecurity standards.

As a reminder, it is necessary to note that the ICO, the UK's information regulator, is equivalent to CNIL in France, and competent to know the cases relating to the complaints about non-compliance with the general regulation of personal data European. According to the latter, Great Britain, in just 18 months it has been recorded nearly 160 thousand notifications of a violation of the general regulation of personal data.

On the FCA side, the institutions to implement me all the means to prevent the problem from happening again: "We have taken immediate measures to ensure that this does not happen again (…) We undertook a comprehensive review to determine the extent of information that might have been available. Our main concern is to ensure the protection and safeguarding of people who can be identified from this data." But then, when will it be for the victims. Will they be compensated where the UK regulator will take steps to ensure their safety. So far, no formal complaint has yet been filed for this data leak control regulatory institutions. However, we must be sure that this will not be long.