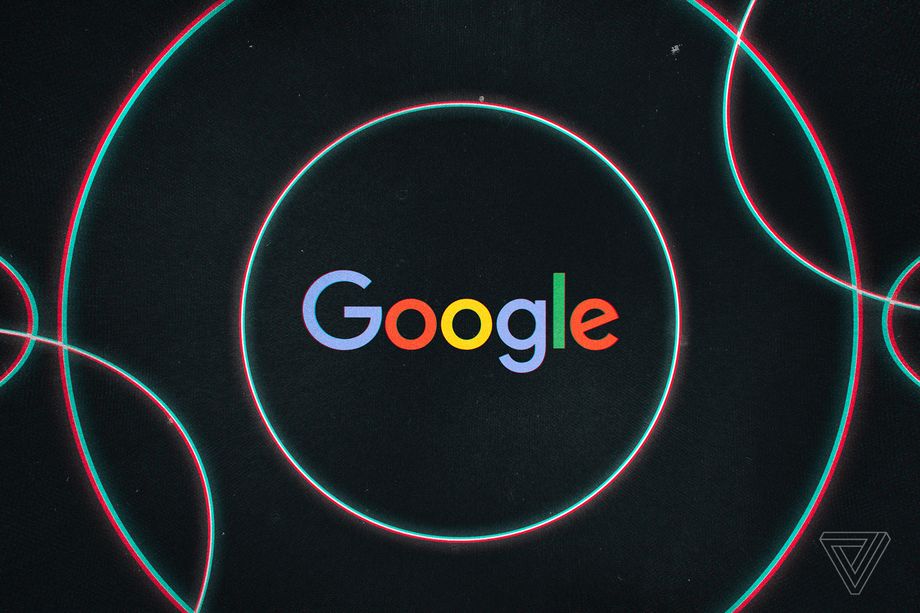 The digital giant, the all-powerful Google firm, is once again being singled out for the protection of its users' personal data.

The powerful American firm is still accused of processing through its many employees the conversations of its users recorded via its voice assistant programs.

This article will also interest you: 45 security vulnerabilities fixed at Google

"The Office for the Protection of Hamburg data" (HmbBfDI) said last Thursday that Google would engaged to him for all transcripts of the recordings are no longer used for a period of at least three (3) months at which 1 August 2019, across the European Union. These programs are present in our smartphones and these digital tools that are also in our living rooms thanks to these connected speakers have become more and more democratized. Especially in recent years and affect nearly 1.7 million users in France only.

In the wake of the revelations by the press, the American giant had acknowledged in mid-July that indeed, its employees or subcontractors were analysing users' recordings, apparently in view of the to improve the understanding of the languages used and also the accents of the artificial intelligence programs. Presented as a high risk for security of privacy, the American group then gives in to pressure from Hamburg's authority. This authority, which had just opened an action banning the US firm from exploiting data for three (3) months, the maximum period of time European regulations, the RGPD for such a local measure.

The Hamburg Data Protection Office states that the conversations that are recorded, some of which are very sensitive, were based mainly on personal information from the personal and personal lives of users. Moreover, a not insignificant part of the recordings are related to the without forgetting the involuntary triggering of the assistant itself.

The American giant on its side indicates that its employees were only able to access 0.2% of the registrations. he also argues that these latter recordings are not associated with users' private accounts.

Google also points out that users of these programs can change their settings to disable the audio data storage functionality. Not only their account staff. But also that they systematically delete all three (3) or eighteen (18) months.

It was the Belgian media outlet VRT that revealed in mid-July that it had managed to listen to more than one (1) thousands of recordings that came from several devices Belgium and the Netherlands, of which nearly one hundred and fifty-three (153) accidentally captured. Among these recordings are had users who were discussing their love life or their children, and often provided fairly personal information such as their addresses.

"We are conducting a comprehensive review of our security features to prevent this from happening again," Google replied.

CategoryGoogle
Article Précédent : 3 tips on how to hack into an Outlook account?
Article Suivant : How do I become a hacker?