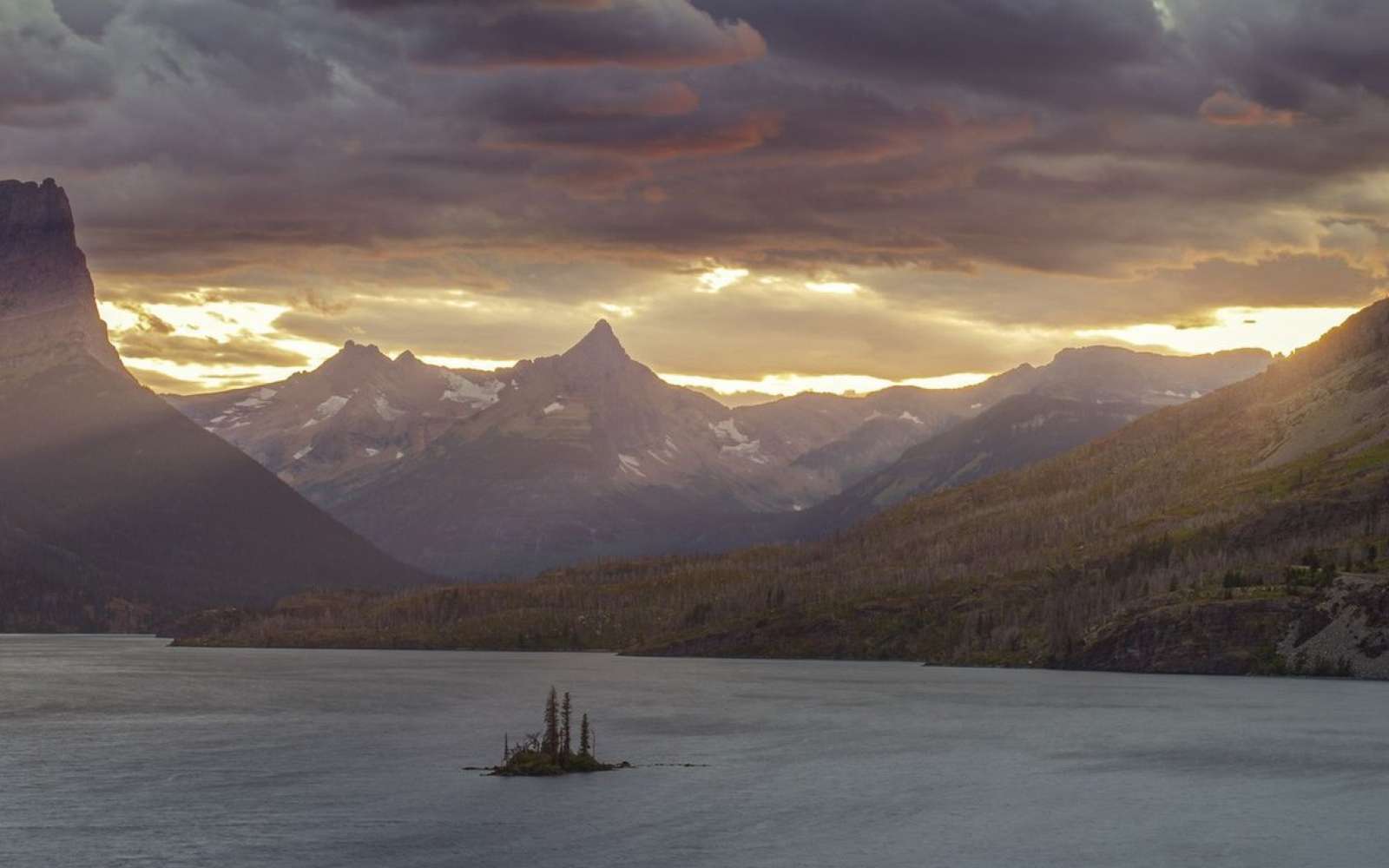 There is an image, which is capable of crashing your smartphone running Android, simply if you place it in the background.

This unusual phenomenon has been the talk of the town since the beginning of the week. This phenomenon is part of a series of flaws that are being discovered more and more, which causes as much frustration as real dangers. Because once caught in the trap of this image, the user is forced to see his smartphone restart in a loop, until he resets it.

This article will also interest you: The smartphone impossible to hack

We remember that on the iPhone, simple emojis could crash the phone or even sending a simple message via Apple's messaging app, was likely to open a passage to the data stored on the phone's memory. In our case, for Google's operating system, Android, this time, we will have to deal with a simple image in the background. Despite the complexity of information systems, such simple but surprising problems continue to appear.

The problematic image here was discovered by IceUniverse, a news site specializing in news related to the Korean giant Samsung. "Never define this image as a wallpaper, especially for Samsung mobile phone users! This will crash your phone! Don't try! If someone sends you this photo, please ignore it." He could read on his Twitter account.

He warned the entire Android community via this tweet not to use the image in question. This is because of its ability to circumstantially render the smartphone unusable once it is in the background. And worse. The phone doesn't just crash, it starts to restart in a loop, all by itself. The user will have no choice but to completely reset the user to be able to use it again.

Moreover, after some tests conducted on different smartphones, it has been shown that not all mobile phones on Android are affected by this bug. According to the Android Authority website, the Huawei mate 20 pro, withstood the bug while the Google pixel 2 was indeed planted on the side of the specialized site 9To5Google.

Size accuracy: the image in question only crashes the mobile phone when it is programmed in the background. This implies that when it is in the gallery, transmitted or opened by other applications, it poses no problem on the operation of the smartphone.

The cause of this bug has been identified by the website 9To5Google. According to the latter, the problem is due to the way Google's operating system manages color spaces. Indeed, according to its basic configuration, Android is set up to display the images in the background using the RGB color space. This is not the case for this image that uses the RGB space. The consequence and therefore obvious, the operating system has difficulty displaying correctly in the image, which causes the various restart the screen. This explains why some phone brands are immune to this problem. Because according to this color management, the different smartphones running on Android may or may not crash. A problem that will surely be easy to fix via an update. Especially with Android 11, the flaw will be well solved. Because one is made the pixel 4XL android 11 has not suffered the problem common to all others running Android 10.