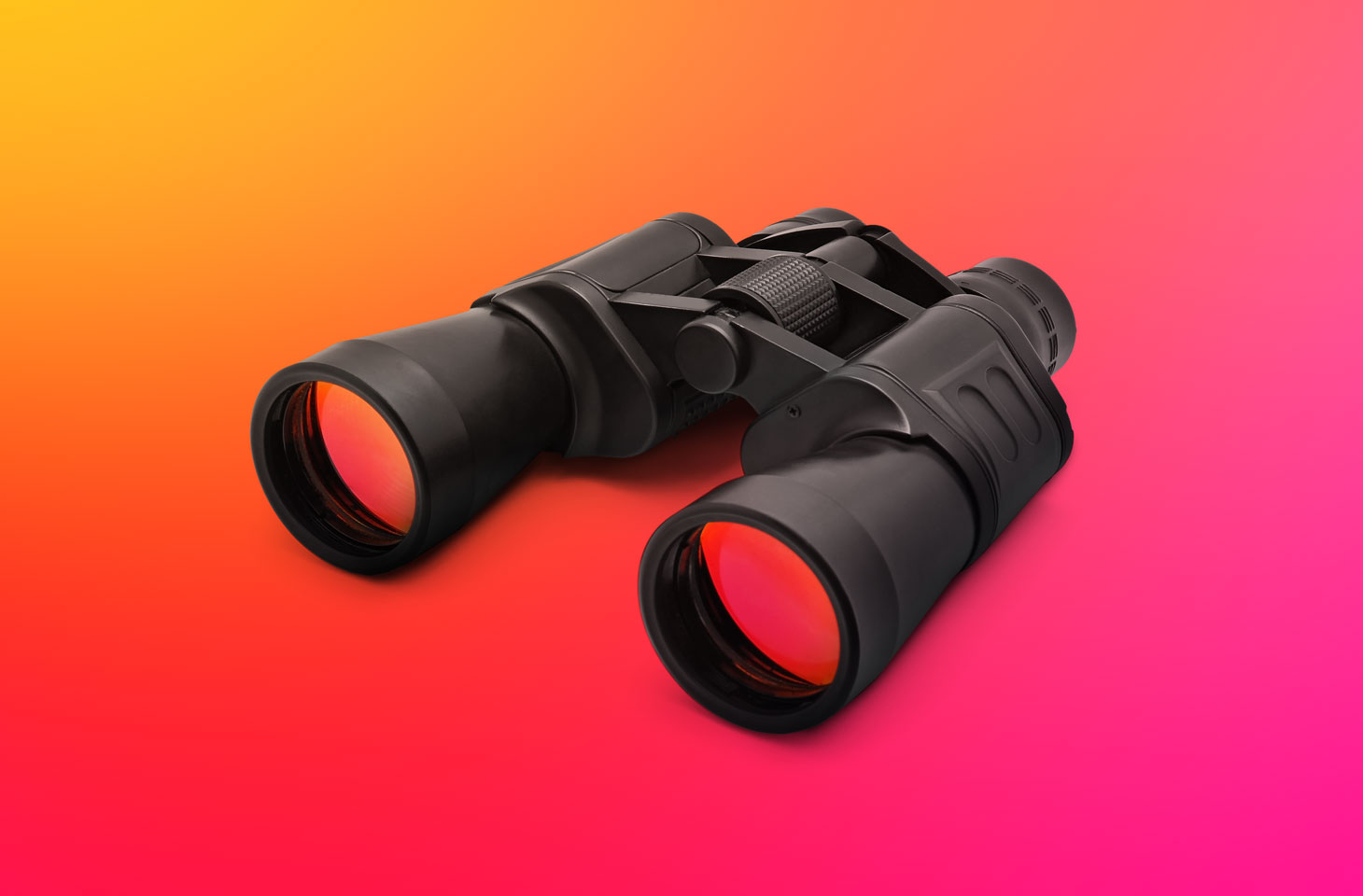 The name it bears is MonitorMinor and it was discovered by security experts from Kaspersky, the Russian cybersecurity company.

This program is defined as a Stalkerwares, that is, a domestic spying tool, most often used by parents, spouses or even colleagues. This program is available to all because it is sold on several online platforms. The problem with this particular software is that it is very intrusive. Indeed, it allows its user to have access to the entire smartphone content of the target person. This may be messaging for text exchanges, the gallery for images and videos, social networks and even phone calls.

This article will also interest you: A dangerous malware would be the cause of the theft of bank data on mobiles

he was designed in such a way that it could evade security software and escape software designed to combat these kinds of applications. Designed to escaping any form of device control, MonitorMinor allows you to have access to the full content of social networks and messaging services. by elsewhere it may also have some privileges of the root mode allows it to to have access to certain security protocols such as the security scheme unlocking the screen, and this is possible if the person using the screen The app is right near the targeted device. According to Kaspersky this functionality is quite new for the Stalkewares known to this day. According to Victor Chebychev, Head of the Research Team Kaspersky Development "MonitorMinor outperforms other Stalkewares on there are many aspects. Deploying a multitude of tracking functions, including some unheard of, it is almost impossible to detect on a phone. he It is also an extremely invasive application, which enters the the privacy of its victims by hacking into their mobile phones and provides access retrospective to activity his history"

MonitorMinor raises, like all applications of its species, the question of life and the right to privacy. So often the use of this type of tools IT is not really the priority of the authorities in charge of computer science and freedoms, the fact remains that they are a real concern for individuals who are generally the most Victims. "The existence of these types of applications underscores the importance of protection against Stalkewares and the need for a joint effort with the market players in the fight for privacy. It is it is necessary to make our users aware of the existence of this application which, in the hands of ill-intentioned individuals, can become an instrument of very powerful control. We also alerted our partners to the Coalition Against Stalkerwares, in order to protect this software as much as much as possible," replies Victor Chebychev.

For her part, Erica Olsen, an association leader fighting against the unrepressed use of spyware, took the opportunity to express her displeasure with the amateurism of the authorities in the face of the proliferation of Stalkewares. "The problem with Stalkerwares applications is not only their marketing but also their functionality. These applications allow unseen access, without notification to the mobile owner, and are clearly designed to track or monitor illegally. We must not minimize their ability to trespass and the potential abuses that result from them. Regulations are essential to frame their basic functionality."