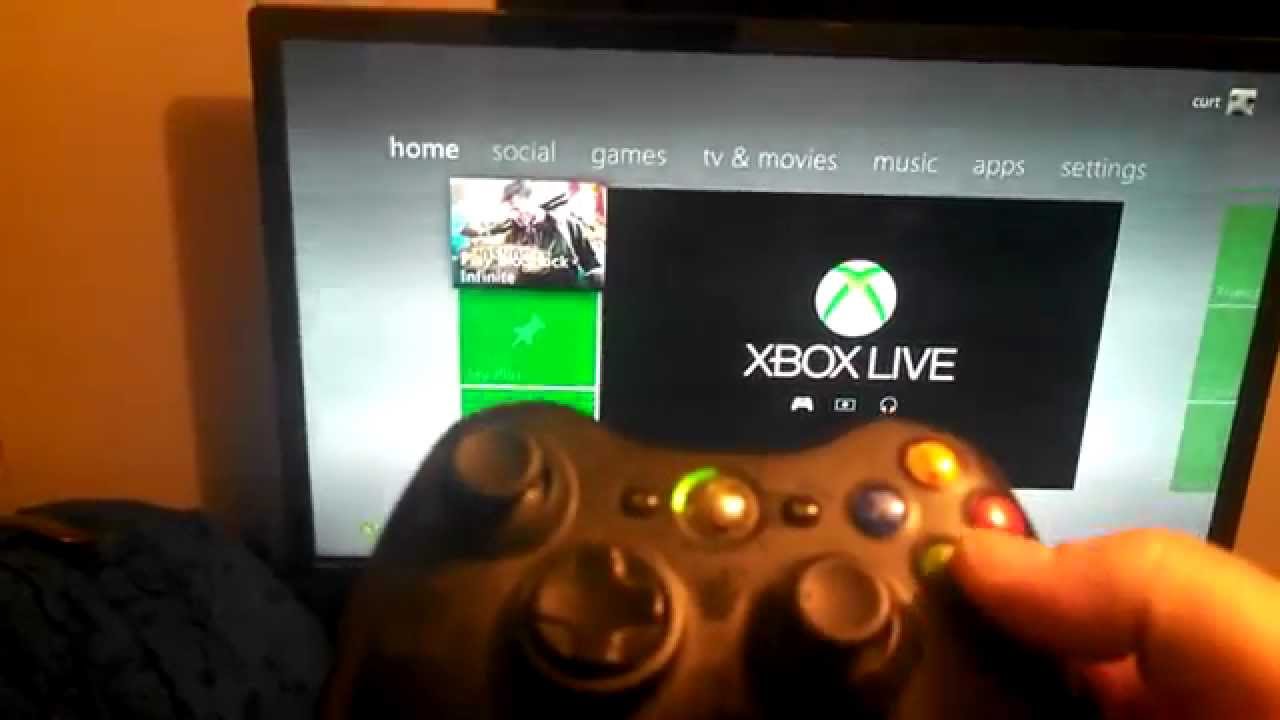 Today all the major IT firms have recognized that they record the conversations of users of their technologies (such as Amazon, Facebook, Apple, Google and Microsoft.).

Published on August 21 of this year, Vice; the American news site, denounced the fact that Microsoft was listening to the exchanges of users of its Xbox one game console. They specifically announce that the firm and its partners have indeed had access to users' conversations for reasons that we are not yet elucidated.

This article may also be of interest to you: Devices that work with Bluetooth technology would be vulnerable

he must admit that this announcement is not going to do the business of the firm American. Indeed, after what can be described as a commercial failure of its Xbox one, it is caught in the grip of personal data breach. That's not going to help these business performances. According to the website Vice, listening began in 2013 with the birth of the Xbox one, when it had been incorporated voice control functions associated with Kinect camera accessory. He added that the listening then continued with Microsoft's new toy the Cortana assistant, which has been added to the console since 2016.

of the Microsoft, it should be noted that the U.S. firm confirmed that it was listening to indeed some voice recordings. Whether with Cortana, Skype video calls or other, the American giant to notify that the target was improving its voice control tools. She claims that this improved voice translations and phonetic perceptions. Furthermore, it stressed that not all recordings had been listened that only a small part had been needed.

For some time now, firms have begun to recognize their intrusions into listening to users' conversations with their digital tools. Whether it's siri for Apple, Google assistant for Google, or Alexa for Amazon, these digital giants are undermining everyone's privacy and privacy. Protecting personal data is more than a challenge.

The offending firms, as if to redeem themselves, announced that it would take the necessary measures to ensure the respect of users and also to reduce their intrusion into the private circle.

That's why we need to define clear policies that will ensure better control over the retention of their customers' personal data. Microsoft even claimed in comments obtained by the website vice that it had stopped these recordings several months ago. According to the firm, the firm notified that it no longer needed these recordings. However, it scored an exception: "when we suspect a violation of our terms of use" the wiretaps could be undertaken on these terms. Of course, then investigations would follow.

The major problem that arises when recording the eavesdropping, concerning much more children who are the first users of consoles. How do we protect them?

CategoryConnected Objects
Article Précédent : How do I protect myself from Cryptojacking?
Article Suivant : How do I detect Cryptominage?