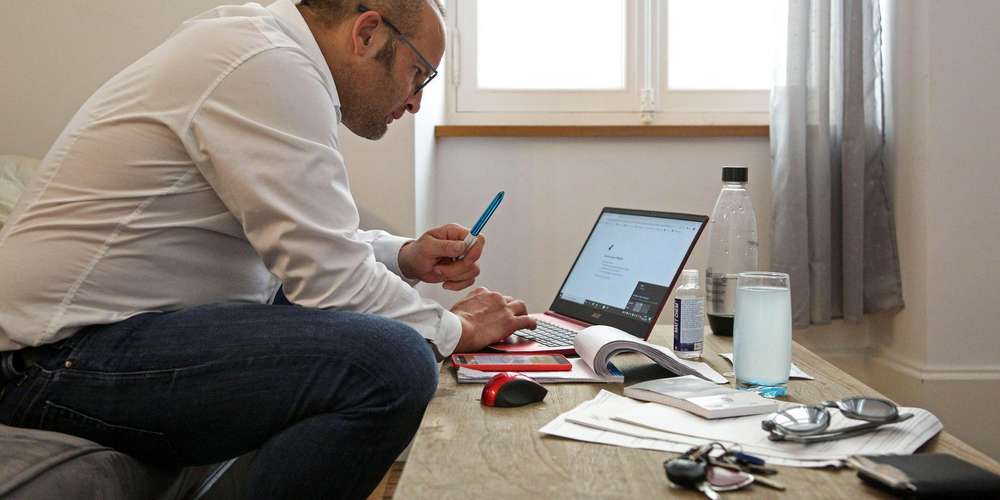 Safety and containment: telecommuting is no longer an option

A few months ago, working from home for your company became a trend in its own right.

Because of the containment, the majority of companies had to find a way to switch to this remote collaboration system. A shift that has not been without risk especially in terms of computer security. After several obstacles and difficulties, studies had shown that workers were much more conducive to part-time telework. To ensure good packaging and security of exchanges and transactions, several organizations have invested heavily in remote collaboration and trade security solutions.

This article will also interest you: The impact of the adoption of telework because of the pandemic

Investments that can be very punctual but necessary in view of what is being refined. Indeed, with the decision of the French government to confirm the population in the face of a new spread of the virus, telework is no longer the choice for the various actors. This is clearly an obligation, the violation of which will appear to be sanctioned. So we wonder what the implications of this situation are. Especially in the context of computer security, it must be admitted will be the real challenge in this area.

On 29 October, in a press statement, Prime Minister Jean Castex announced the obligation to telework for a moment, which was allowed by conditions for all companies and organisations. If he does not exclude the possibility of working in person, this must be justified but also accompanied by an authorization and justification produced by the employer that will be given to the employee. Any travel will have to justify you in the course of the work.

In this regard, the Minister of Labour, Elisabeth Borne, spoke on the subject: "Telework is not an option," continues. This obligation will be enshrined in the new corporate protocol. A worker who can do all his duties in telework must do so five days out of five. Those who cannot because they need specific equipment to work, such as architects, can go to work on an ad hoc basis. Some occupations cannot be practiced remotely (BTP, home workers, etc.).

It will be necessary to have a certificate from the employer who will be required to adjust the arrival and departure times to limit the number of visitors. ». So, would that mean that your company is obliged under the law to apply the procedure of remote work? According to Vincent Manigot, a lawyer in the social law department of the law firm De Pardieu Brocas Maffei, this apprehension is not as simple as that. "Only a mandatory legislative provision could make telework mandatory, but the scope of such a measure should be put into perspective. In practice, not all functions can be performed in telework and, for optimal operation, the presence of some is sometimes essential. Therefore, within the framework of its organizational power, the employer necessarily retains a margin of appreciation in the modalities of the implementation of telework," explains the latter. However, if the employer refuses, for example, the application of telework when the framework allows it, it would mean that it is endangering its employees, which could cause trouble. "An employer who decides not to implement telework, where possible, could be held liable for a breach of its security obligation, if it is established that it has not put in place an adequate health protocol and that its employees have been exposed to a preventable danger situation."

It should also be noted that the Minister of Labour at the press conference stated: "All activities that can be done remotely must be teleworked. We will enshrine this rule in the national protocol to give it strength. When a rule is included in this protocol, it becomes a concrete translation of the employer's obligation to ensure the health of employees. ».

In a quasi-compulsory condition where telework is taking hold, the most important question for businesses today is not whether they should do so. The priority must be telework because no matter what government intervention, it is clear that telework needs to be updated. Ultimately, preparing the ground and providing protective equipment for remote collaboration is the order of the day.