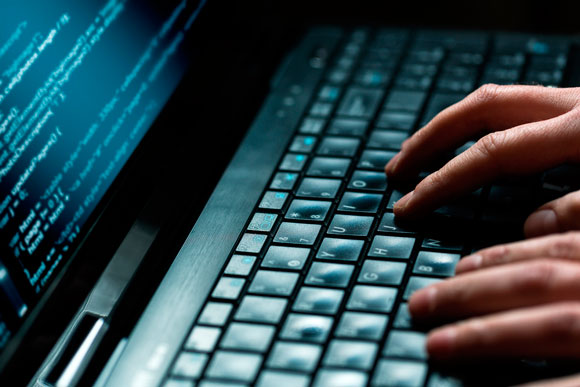 We all know that ransomware is used for one purpose: to extract money from you.

By taking your computer system hostage, you will be forced if you have no choice but to pay for or sacrifice your data. So we're asking ourselves the famous question of whether or not to pay when we're dealing with a ransomware?

This article will also interest you: How to protect yourself from ransomware?

We remember that Norsk Hydro, a major aluminium producer in the world, had been victim of such an attack. From the beginning he had ruled out the possibility of paying the ransom demanded by hackers. But after a week, estimated damages from the hack amounted to $40 million. It's a huge amount of money and we're thought maybe he should have accepted. and that's when you realize that many companies in his case have also refused to pay the amount requested.

Even if the Ransomware continues to decrease, the threat of an attack for is still real. So he should not let his guard down.

According to a study doing this IBM, nearly 40% of spam released in 2016 presented a risk of ransomware. This can help understand each other when you consider that 70% of the companies that were under IBM's protection instead agreed to pay the ransom for to be able to release their computer system. "It's very simple in my mind (…) If you are not able to rebuild a system within the time frame, and that you need it to work, so pay the ransom." Michael Duff, head of the University of Stanford at the ransomware conference. However, it is believes that hackers should make data digital they allegedly stole and their victim once the ransom was paid. "If you know that by paying you won't get a key back, then no one will pay for it," he said.

Neil Jenkins, words of Performance Management a company attached to the U.S. department of internal security as to him "From the U.S. government's point of view, we absolutely discourage paying the ransom (…) Paying a ransom is not the guarantee of re-accessing the system … that they're not going to demand even more money. We have cases where people have paid ransom and were then targeted again."

Michael Duff insists on paying people having discovered a vulnerability in your system without it being last want to act like a hacker. "You're basically paying for a bug Bounty (..) They have highlighted a weakness in your security … If they hadn't done it, someone else would do it."

The CEO of Security Outliers, Gal Shpantzer thought about "starting to negotiate with your friends on the other side" by talking about pirates of course.

We can just realize that both choices are open to us. On the one hand, this encourages you to pay when you know you don't really have a choice. However, paying even when you don't have a choice is a way to encourage hackers. That nothing guarantees that we will not suffer another attack.