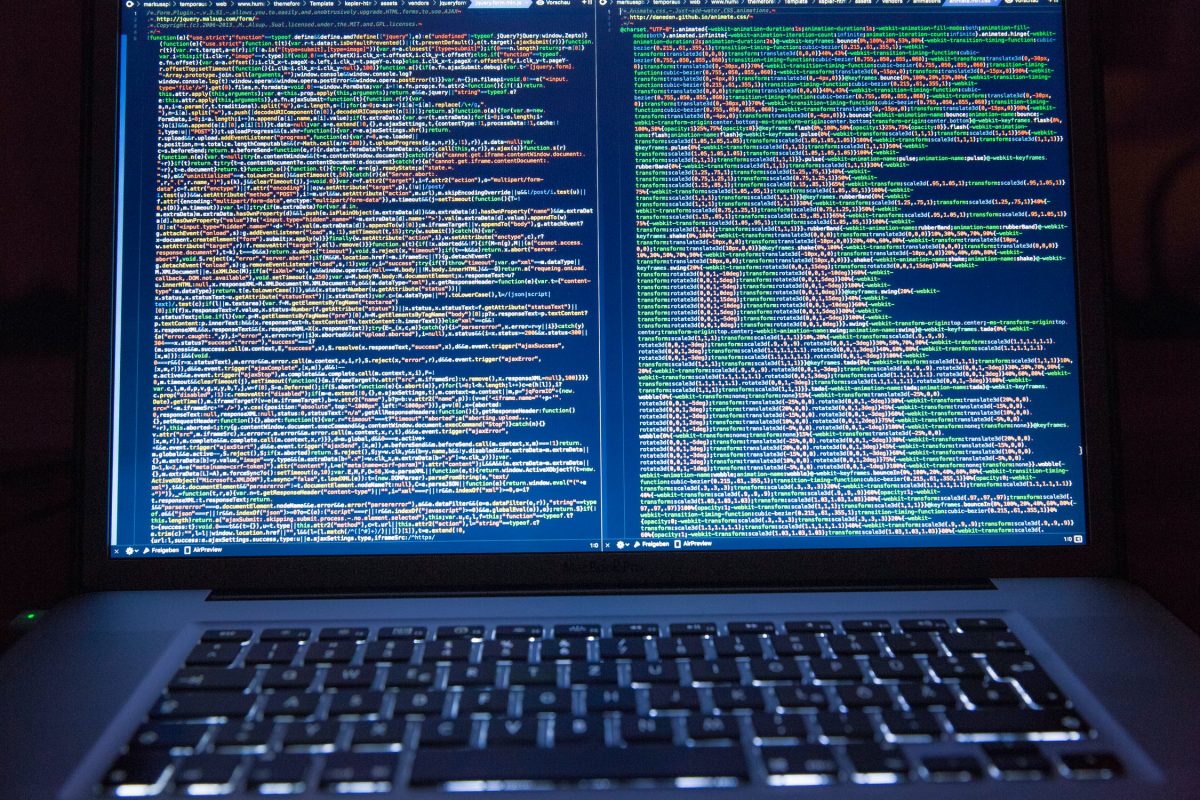 The 4 provisions for optimal IT security

IT security is one of the most sought-after areas, in the last 5 years in the digital world see in all sectors of activity included.

Increasingly, private companies are looking for sustainable and effective solutions to protect themselves from possible attacks and other threats.

You'll also like this article: 7 tips for shopping online safely

According to a recent study, private structures are investing more money in IT defense solutions. The goal is to back up their data protect data under their responsibilities. So there's an explosion of antivirus software and anti-virus programs computer security. And this study identified 4 common practices IT defence subject considered essential for the next 5 years years to come.

Securing digital data in the cloud

protect its digital data, all stored on the cloud, is one of the most important aspects IT security policy since the beginning of 2019. It has been seen a sharp increase in business investment in the united states, Cloud technology. By 2020, 60% companies will be caught up in this cloud storage system. What's going to be also involve an increase in policies and practice of implementation to combat cybercrime. The consulting firm Gartner points out that that companies should not neglect the protection of their system Information. He added that they should entrust the protection of their data to more reliable technologies and to experts Qualified.

the protection of personal data through the use of multiple technologies such as access control and encryption, and also on a regular basis regular backups.

Regularly backing up its data

the data backup is also something extremely useful is needed. Also, it is recommended that businesses even individuals often look for good recovery programs or backup tools. This will help you will be used in the event of a disaster, as technical failures or system failures typically cause hundreds of millions of dollars to be lost data has large companies. However, it is necessary to comply with the new regulation the matter

Strengthen the security of connected objects

According to computer security company Symantec, attacks on objects 600% increase between 2016 and 2018. In mid-year 2018, approximately 121 thousand cyberattacks were reported as being suffered by connected objects. This is not explained by the fact that these connected objects are in unprotected and are connected directly to the systems. What makes very easy to hack them. That's why he recommended a policy to secure these relatively vulnerable objects.

the computer security experts also recommends certain methods traditional protections such as two-factor authentication, or even VPN connection. Especially VPNs because private networks are a safe way to preserve its anonymity and the isolation of its system. However, it is not necessary to don't fail to make the updates that are still important.

This is where the use of anti-virus software comes in. We need to invest in the best defence program of the moment. Because you can detect the threat as well as in some cases be able to eradicate it. Some companies also offer private security services. This is possible because it has more security and more malleability.