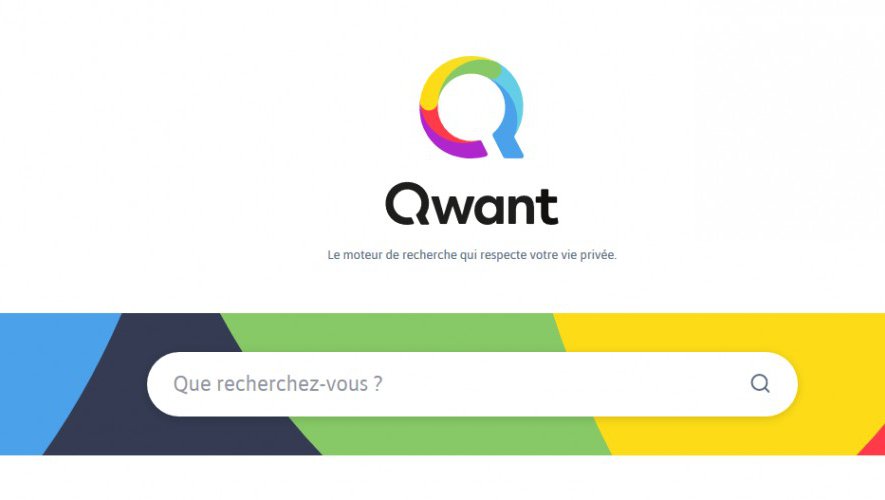 For some time now, we have been hearing about this French navigator called Qwant.

This article will also interest you: Google is expanding its protection program through its 'Google Chrome' browser

This is what intrigues is that the Qwant browser is quite borderline in terms of its intrusions into the privacy of users. Because it was simply limited to the issuance of cookies that automatically faded from the moment the session of use ended. However, it may be that this rather discreet browser would use a small elusive thong program.

Interviewed by the media, the Qwant Vice-President Tristan Nitot acknowledges that there is indeed a collaboration between his firm and the American giant. He also adds that this relationship is essentially based on Microsoft's advertising agency. He did not fail to point out that the French navigator did indeed users' IP. The RECOVERed IP addresses are not public and accessible by anyone. In particular, it argues that the results and performance studies. Its recovery and recovery procedure conservation would prevent leakage and thus safeguard its integrity and confidentiality.

If, for the time being, all user data management steps are managed by the firm Frenchwoman. very soon, that is, at the start of the school year, we will have to rely on a Microsoft's entry into the scene because they intend to rent servers located European Union to help the French navigator increase its performance in a collaboration, people index the most web page and increase ranking.

However, according to the Computer virus, every time the user loads an ad Microsoft on Qwant's browser, it automatically sends to the firm American some user login data. Otherwise the experts there This would include a control strategy aimed at combating fraud by click. The problem with this practice is that Microsoft does not have the contractually speaking right to do that, moreover, it would be possible with coupled data to locate users, confirming the Qwant's Vice President: "They reason. If all the planets are aligned, in an extreme case, it is potentially possible. As this is an IP4/24, there is a chance on 256 to find its location. All this provided that all this little world has a fixed IP and that the thong user agent is exotic enough. We are in the process of correcting that. We want to make sure that replace users' user agent strings with a string Chrome/Windows, for example, even if the user uses iOS. It's planned because we want to be perfect."

So we understand that the French firm is looking to become independent of the American giant, but when is it the privacy of the user in all this?