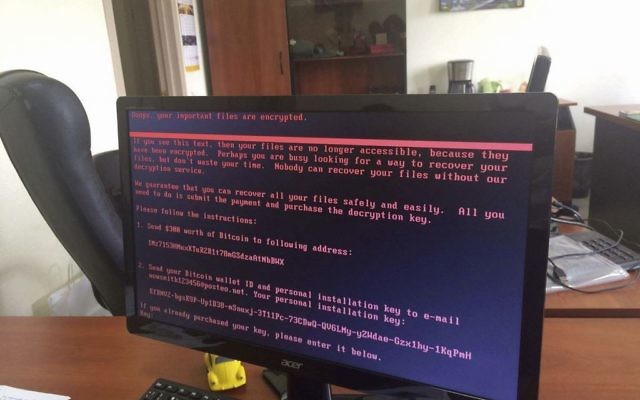 For the past month, several health facilities have been the target of various computer attacks.

The threat is growing and becoming alarming. But on the other hand, computer health data is worth a fortune on the black market. One wonders what is the next stage of this economic war half computer half economic.

This article may also interest you: Health increasingly threatened by computer hacking

It is recalled that on August 17, the General Ramsay Health Group admitted to having been the victim of a hack involving these 120 private health facilities. The attack had affected his employees, especially their e-mail. It was surely a tactic to reach the institution through them. The experts who were questioned about the case had deduced that it was a prelude to a ransom attack. The goal was to reach the health group's general messaging system, then encrypt it and demand a ransom from the facility. Although two days later the group announced that it had succeeded in containing the attack, it did happen. And that there could not have been more serious consequences.

but Ramsay General Health is not the only institution that is the most cyberattacks, in other countries, several health facilities have had to suffer from it. This time it was a private establishment in the city of Nantes. The attack took place between May and June of this year. Following a a massive companion to sending fraudulent e-mail, the hospital system has been parasitized three times. the fraudulent emails that misled employees, invited them to change usernames and passwords. So done, hackers computers had the opportunity to take control of the system while whole.

outside This kind of practice has also been observed. Indeed, in fact, 2017, Britain's public health system, the NHS, was also victim of a Wannacry-type ranciogiciel. The consequences have been Dramatic. The institution even had to report several operations surgical procedures on hold. In addition, in the United States between 2010 and 2017, it more than 176 million stolen health data. While the French Ministry of Health lists in 2016, about more than 1,341 cyberattack reports of hospitals, law firms private cities and other health institutions.

in a recent report published on August 21 this year, the security company FireEyes has identified all the threats faced by health care facilities around the world. This was necessary because above examples highlighted the problem that was becoming more than criticism. According to FireEyes, these threats can fall into three categories:

concerning the theft of health data, the computer security firm explains: "Hackers target targets that hospitalize or have access to a valuable patient's health data or low-security networks." On the black market health data are worth a fortune outright – according to a study conducted by a specialized company, health data put up for sale online estimated at about $2,000 per unit.

Cyberespionage, on the other hand, usually involving small groups of hackers. The most affected research institutions are those working in the field of cancer control.