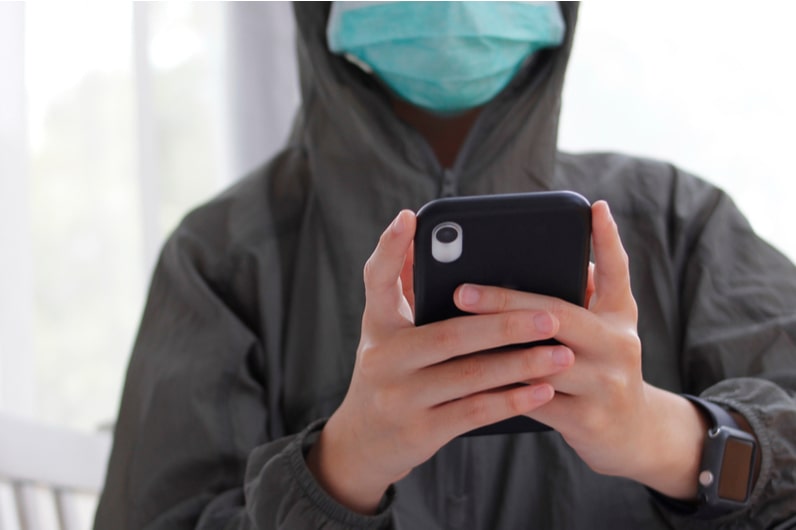 Let's say it or not, cybercrime doesn't go back to now.

If the coronavirus pandemic has had a boost effect, it should be recognized, to some extent, that without the health crisis, there is a good chance that computer hacking would have been the scale it is today. Clearly, the evidence before us shows that cybercrime seems to have "no limits" as Emmanuel Cugny, a journalist at Radio France, describes it. You only have to do a general analysis of the situation to realize how cyber-malveillance is a scourge that keeps growing.

This article will also interest you: How to protect yourself from cyber-protection in France

According to recent estimates by the U.S. Center for Strategic and International Studies, cybercrime is causing the global economy to lose $1 trillion, or 825 billion euros, in 2019 alone. It is estimated that in just one year, this figure would have increased by 50%. The same reflections have determined that one in three companies in the world has ever been the victim of a computer security accident, in terms of cost in terms of loss amounts to up to $500,000 per incident.

In addition, it has been observed that the frequency of computer attacks targeting businesses is increasing. This increase is mainly due to changes in cyberattack techniques. Techniques that continue to evolve every year. With the massive use of new technologies in the professional setting, and the increasing digitization of companies and industries, we must admit that the threats have multiplied. Attack vectors have become much more numerous in that security vulnerabilities are still not under control.

But the aspect that is implicated in all this is telework. The conclusion that the coronavirus pandemic and the one that spread cybercrime clearly put in several sectors. Especially in health care. In practical ways, cybersecurity experts confirm that the global health crisis is playing a major role in this broadening of the sphere of cyber-malveillance. Indeed, last spring, the French company specializing in computer security, Thalès had warned throughout the professional world and users of digital services that half of the domain names that were created since the beginning of 2020 were in some way related to the pandemic of coronavirus. Websites that could allow cyber criminals to inject malware into visitors' terminals. At the moment, hackers have several weapons to put into practice their cyber-malleting campaign. Internet users then had to deal with disinformation campaigns, frauds such as fraud against the president, fake customers and suppliers. Of course, ransomware attacks. The latter has been persistent and persistent always.

Unfortunately, no organization is spared. No individual is safe. And as if that wasn't enough, it was shown that one in two companies was not equipped enough to urgently resume a computer attack. However, it is small and medium-sized enterprises and mid-sized enterprises that are the most vulnerable targets. While investments in COMPUTER security have increased, this is not enough to ensure adequate security in the face of the situation. Having the latest security software is not enough to ensure better security. It is recommended that all IT departments be audited and staff should be educated in order to maintain a certain balance between information and practice. It is also recommended that companies turn to public it security agencies.