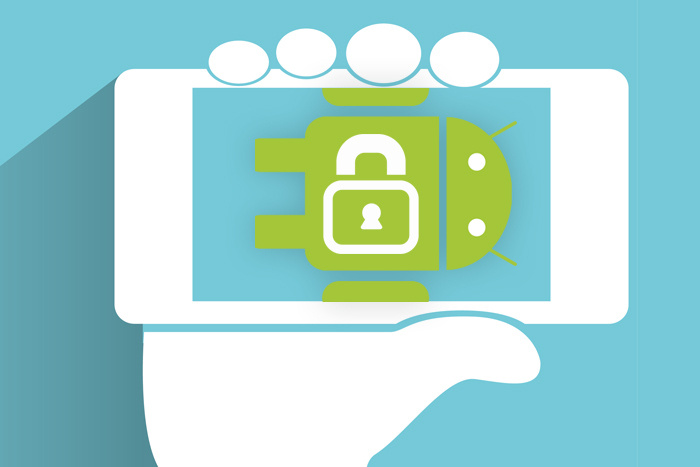 We all know the fight of the American giant Google against the malware that is in its online store.

So far Google has had to clear hundreds of applications that did not meet user safety and protection standards.

Moreover, let's say that Google is not yet finished with this fight it has engaged against unhealthy Android applications.

This article will also interest you: Google pins two apps on its Play Store for intrusive features

During the month of January, Play store had to be rid of about 10 games, all of which were aimed at children. What's the reason? Simply for the dissemination of pornographic content.

one knows that today Android is the boss in the world of smartphones. With a market share of 85%, the Google's operating system is more that a pad for cyber criminals, it is what can be called the Eldorado cybercrime. This can justify all its protections that the American giant is constantly putting in place to protect its app store which is one of the largest, if not the largest in the world, regarding Android apps. And despite all this, some malware still manages to slip through the cracks of the net. This is not easy for It's Google.

the computer security company Checkpoint, had discovered that some programs, particularly games aimed at children, fall into the category of non-market applications Desired. In total, these software programs accounted for a download rate ranging from 3 million to 7 million, according to data provided by the giant American himself.

Applications pointed out by Checkpoint are equipped with an "AdultSwine" malware. These are certainly the applications dedicated to children, however are not in the "family" category. This poses a particular problem because these applications dedicated to children are trapped by a computer program that will cause the appearance of pop-ups of a pornographic nature. Clearly during the use of the applications, users who will be children of course, will see images on their smartphones for adults. Not only are these displays inappropriate for the very target of applications, but nothing to do at all with content where actual use of software.

from more this is not the only flaw blame its booby-trapped applications. Indeed, it may have features that tend to pay for funding for use. And if these children's apps offer paid services, they benefit also the naivety of users for to extract money from his or her families.

Another approach would be possible with its check-point applications. in using "Scareware" tactics, apps could make users believe that their smartphones are the target of a computer attack. Then he redirect to an app security that could solve the problem. Which makes it a big trap. "One experienced eye could easily detect this strategy, even if a child playing a game app is an easy prey for such harmful applications. ». What is usually a classic, tricking the user into subscribe to a service that will be charged to it.

the researchers also add about the AdultSwine malware "The malicious code simply receives a target link from its command server and control and display to the user. While in some cases, this link is simply an advertisement, it can also lead to any scheme social engineering that the hacker might have in mind."

In conclusion will tell us that danger can come from anywhere today. Even "reliable sources."

CategoryAndroid
Article Précédent : Clear your data securely: 5 apps you can use
Article Suivant : Recover this deleted data: which applications used