The word Bitcoin comes from two English words that are "Bit" which means binary information unit and corner that means coin or
abbreviated BTC, Bitcoin is a digital currency.

In the jargon we will say crypto currency or cryptographic currency. It was created by an individual (a person, or group of people) known as Satoshi in November 2008. The source code for the reference implementation was published in 2009.
Bitcoins can be purchased online on specialized platforms. These platforms also track the real-time price of bitcoin by taking into account other currencies or cryptocurrencies.

This article will also interest you: The best encryption software in 2019

The bitcoin it should be noted relies entirely on a solid cryptography without a central point. Undoubtedly, the security of this system is very robust. Put to the test for more than 2 years, Bitcoin has demonstrated on my ground its ability to withstand many forms of attacks. Today, Bitcoin openly considered the most powerful distributed computing network in the world with the reference of the blockchain. However, as a program, one wonders whether we could hack bitcoins. 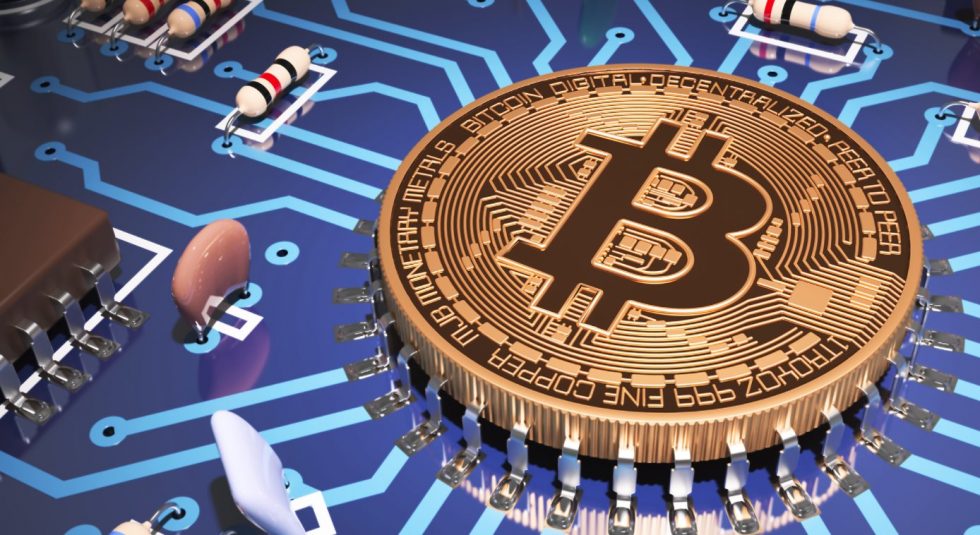 The issue is quite difficult to address because the meaning of hacking should be clarified first and foremost. Hacking the bitcoin system with the intention of encouraging it is literally impossible. Its basic system is organized around configuration too complex and so sparse that it seems impossible to hack it.

But if the notion of hacking goes in the direction of using fraudulent means to seize the wallet of a third party yes. This is totally possible and very common. The news is interspersed with events of this kind. For example, on May 7, 2019, a major hack was the cause of a large-scale bitcoin theft (7000 BTC, about 40,000,000 U.S. dollars) from an exchange company called Binance. Before that, in 2018, a hacker stole about 750,000 U.S. dollars worth of Bitcoin over seven (7) days. And the attacks, it seems, could happen again soon.

Lex Sokolin, director of fintech strategy at Autonomous Research, said: "Every year, thousands of people are victims of phishing,"de voluntarily sending hundreds of millions of dollars to cryptocurrency, which is never found."
Thus, phishing is one of the practices although basic, used by hackers thieves to attack bitcoins.

"Further, according to a study conducted by ING Bank NV and Ipsos, which did not include East Asia in the study, about 9% of Europeans and 8% of US residents own cryptocurrencies, and 25% of the Western population plan to buy digital assets in the near future. As a result, nearly a quarter of a billion potential victims could soon fall into the field of computer hacking. Published the local newspaper website.

So the risk is great. In a future article, we'll give you tips on how to protect your Bitcoins.