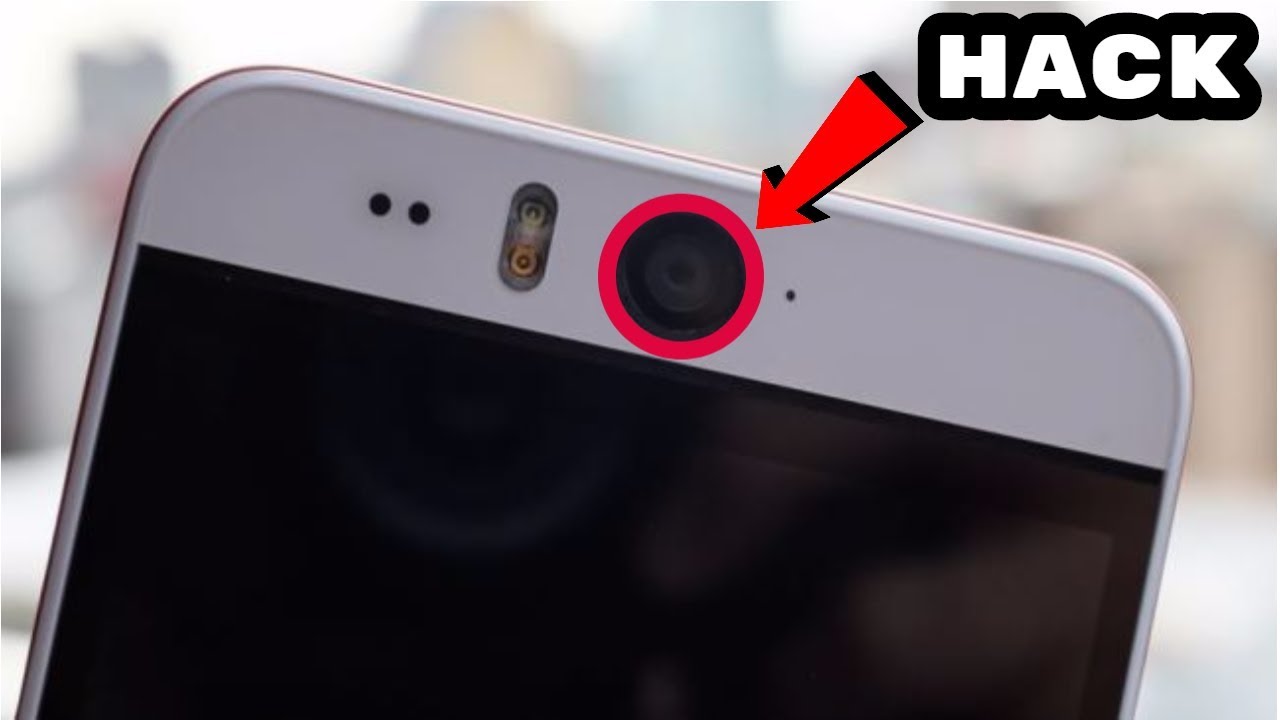 The bug on the Camera of Android smartphones. A security issue that continues to cause uproar

For some time, it has been revealed in the press that there is a defect on the cameras of some brands of smartphones running Android.

This same problem that had been discovered during the month of July and corrected since then would still be relevant. Is there an explanation for the problem?

as you may have learned, there would be a design flaw on the Google camera app, which would allow anyone interested or ill-intentioned to "hijack your Android camera to spy on you". The flaw was discovered by a company specializing in cybersecurity specifically software security, called Checkmarx.

This article will also interest you: xHelper, the Virus for Android Terminals that makes people talk about it

She published it in a post posted online on November 19. So the famous question was asked by several users "So, do you have to put a piece of duct tape on the front and back of your smartphone now, in order to avoid misuse of one of the two cameras? The answer is simple even if the question seems rather ironic.

There is no need to use the adhesive in this case, as a security fix had been issued for this problem since last July, a fix made available to all smartphones that had been affected by the defect. however, the question arises as to how does a fixed flaw continue to persist? Especially when you know that it is a loophole that could have been exploited for malicious purposes. According to Checkmarx's description, the defect that starts from here allows you to "control the app to take photos and/or record videos via a dishonest application that does not have permission to do so."

This legitimized the Fact of the Israeli security company and the American firm behind Google Camera, that is, Google of course, spoke throughout July to find a solution to this problem. Google automatically took this find made by the Israeli company seriously, because not only did it classify this flaw as a moderate-level alert, but also raised it to a higher level. the exchanges made it possible to discover, of course, that the security vulnerabilities also affected Google smartphones, thus the pixel 2 and pixel 2 XL. On the side of third-party manufacturers using the Android operating system, the suspicion of the Israeli security company was confirmed by Google Following an analysis conducted during the beginning of August.

From there, various manufacturers were warned of the security flaw. Of all the companies, only Samsung has confirmed that it has been affected by the vulnerability. The security fix didn't last until Google made it available to affected smartphone models. According to the company's spokesperson: "The concern has been addressed on impacted Google devices via an update to the Google Camera app on the Play Store in July 2019. A patch has also been made available to all partners."

But to publish its discovery, the Israeli cybersecurity firm had to wait for the green light from Google and Samsung. The authorization that was given to him only during the month of November. It is for this reason in part that this case is so topical. Second, some people own the smartphones affected by the security breach, and have so far not had the idea or benevolence to execute the recommendation to update their system. That's why the vulnerability still persists in their smartphones.