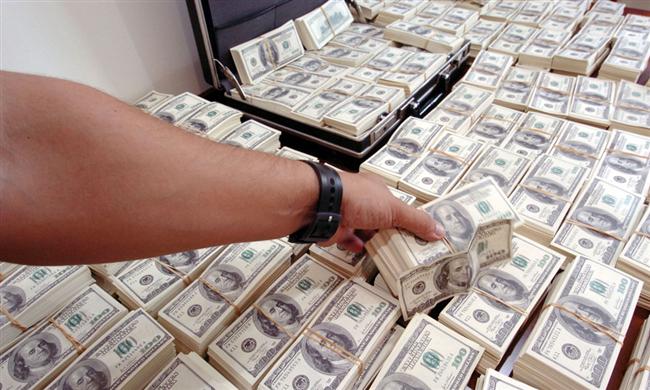 Cybercrime in 2017 has earned the world economy more than US$600 billion, according to a study.

The last 5 years have been one of the richest in cybercrime.

This article will also interest you: Millions stolen from businesses thanks to deepfakes used by online scammers

According to a study by RisklQ, an expert agency for phishing detection and computer fraud, cyber crime activities could be worth US$1.5 trillion in early 2018. Amount that will have to be revised upwards in early 2019. The different situations experienced by companies and IT systems around the world may well confirm the figures.

We remember in 2017 the Wannacry attack or NotPetya, which are perceived by the majority of cyber security experts as the most powerful attacks that the computer world has ever known. The most striking thing about all this is that computer attacks are intensifying by the day and seem to no longer show weaknesses. This further penalizes companies and governments that spend money, a lot of money, to build their defense or to repair their damaged systems after the passage of too powerful malware.

The structures that are generally not Cyberattacks not only lose data, they waste time, resources, customers and leads. His actions can result in years of research and impact a state's growth or tarnish the reputation of a group of people rightly or wrongly.

In this context, governments and structures continue to inject more and more of a bottom, into the development of defence solutions that each time, which fairly ineffective. Some cybersecurity firms (Cyentia Institute), according to their research has shown that repairing the damage caused by computer attacks is becoming more and more more difficult. Indeed, it had taken 26 days to find a fix to a quarter of the faults, 100 days for half and almost a year for 75% of its security breaches. This is the same with maintenance and control of access aimed at preventing data theft or intrusions.

According to a Report by Check Point, 42% of vulnerabilities are due to unauthorized actions in cloud servers, 42% are related to interfaces that are not secure enough, 40% for error-related problems during configurations, and 39% account misappropriations.

The development of cyber crime spares no more no area. That this either in terms of the health of finances or even digital tools, any the reasons are good for being able to infiltrate an information system and steal the information they contain.

The French firm Saint-Gobain has notified that the June 2017 computer attack by the notPetya ransom software resulted in the financial consequence of about 250 million euros on its sales activities and 80 million euros on the profit of these operations.

CategoryHacking
Article Précédent : What are the signs that our PC is hacked
Article Suivant : Data security on cloud servers