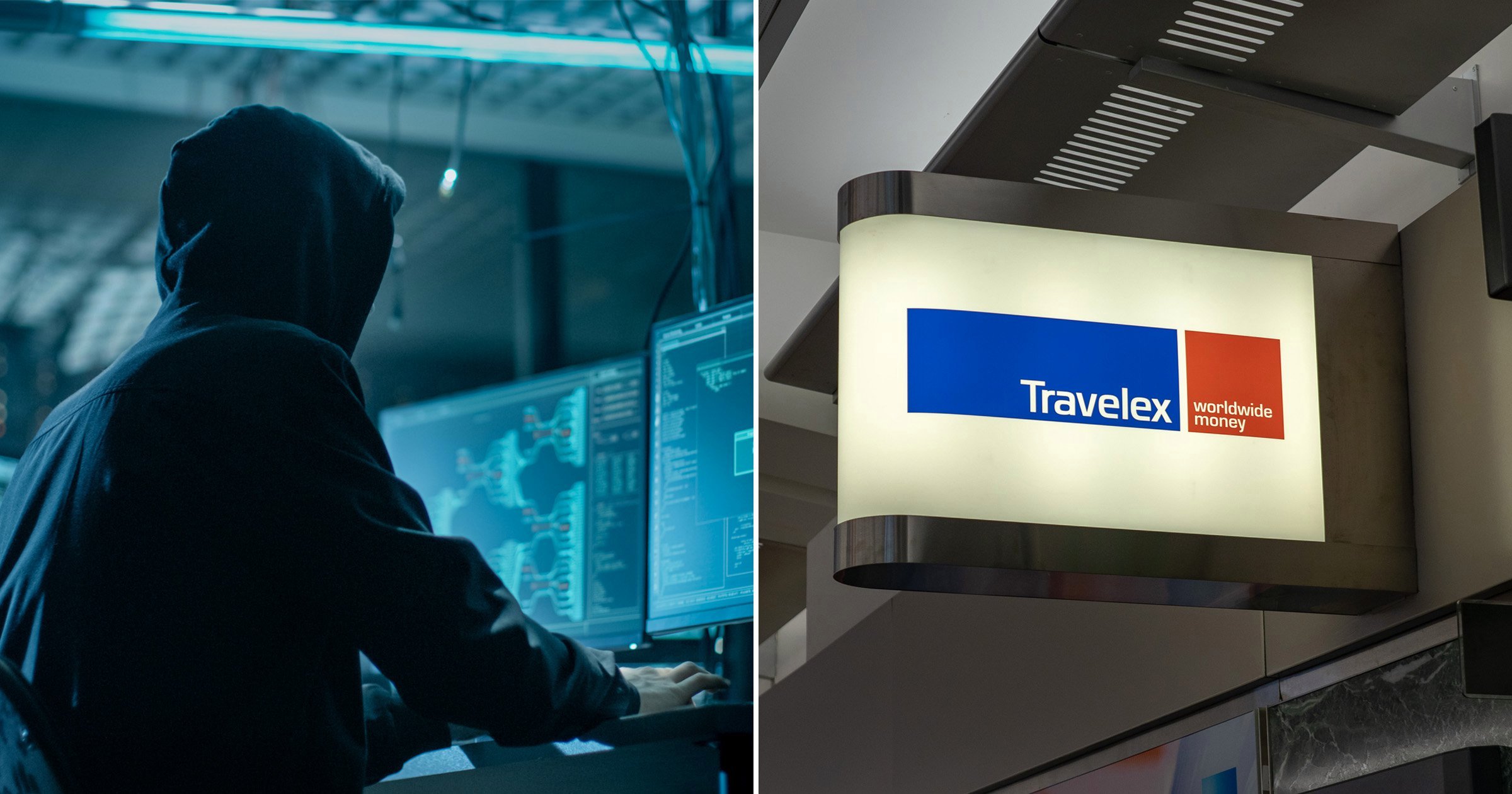 The end of 2019 and the beginning of 2020 was not quiet for the financier Travelex.

Indeed, the British money transfer company has suffered a computer attack that has affected its international information system. Several services had to be taken offline, such as the financial company's official website.

This article will also interest us: The fragile security of financial data

In fact, 2019 has seen its share of misadventures at the level of financial institutions. For if it is to be said, Travelex is only one victim among many of the hacking. As an example we can take reference as the U.S. bank Capital One, one of the largest credit card providers in the United States. Following a computer hack, the financial institution unfortunately saw personal apartment data to more than 100 million of its customers and other prospects.

Almost a third of the U.S. population, which was affected by this remarkable computer attack. And that's not all because, a few days later, it was the turn of a Canadian bank Desjardins which in turn suffered a cyberattack that resulted in the disclosure of data belonging to 4.2 million of its customers in the bank.

Going back to the beginning of 2019, some banks have already been victims of bank of Valletta cyberattacks, the most Malta's largest bank. In this case, the hackers had tried to seize more than 13 million euros.

A little further back, i.e. in 2017, customers of the Italian bank UniCredit, had almost almost be hacked. Approximately 400,000 customers were at risk of having their financial data stolen by cyber criminals. So on… « Today, 50% of known attacks are of state origin and, among them, 20% are in the banking sector," noted Thierry Olivier, Director of the information systems security for the "Company" group General."

Apart from the conventional attacks on malicious computer programs, other systems continue to emerge. Jackpoting has a moment in Europe taken of magnitude so as to literally make us forget the classic attacks against financial institutions. Damage is costly, and the reaction of victims is often slow overtaken by the virulent abilities of the victims hackers and always have a head start. Speaking of which, Guillaume Vassault-Houlière, director of YesWeHack, a solution start-up security computing explains this: "As soon as you have an activity BtoC, which is targeting individuals, you are more exposed to cyberattacks, because personal data has value and can be resold (…) Today, at least 30% of our sales are carried out with companies in the financial sector. We are working on the with major European and Asian banks and fintech"

In conclusion, it should simply be noted that financial institutions are among the most targeted targets of hackers, as are health care facilities. By 2020, we can expect an upsurge in these computer attacks that may have paid off big for their initiators.

CategoryCyber-security
Article Précédent : Use public WiFi safely, how do you do that?
Article Suivant : Bouygues construction attack: 3 things to know